Hope to youths in the slums 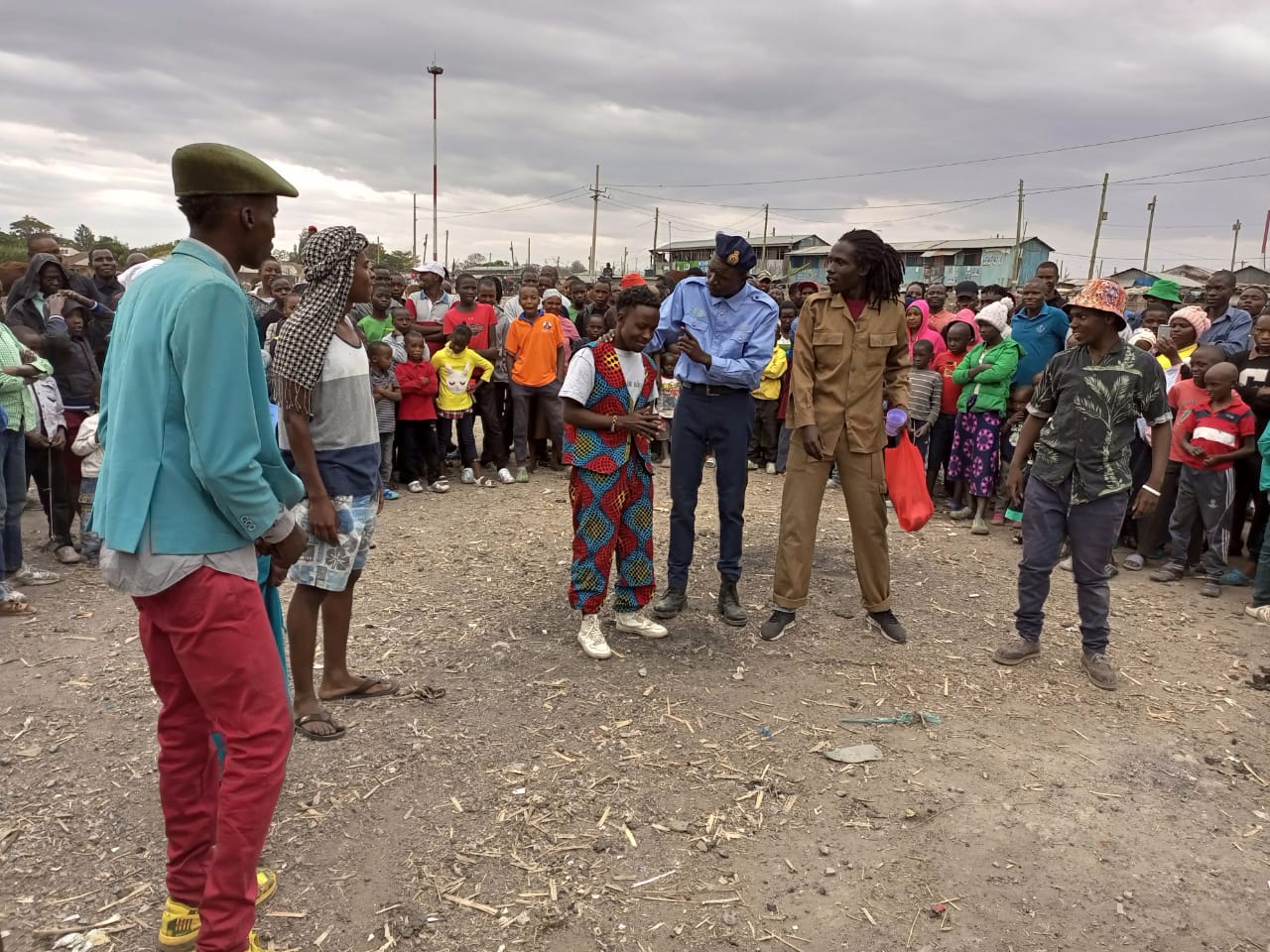 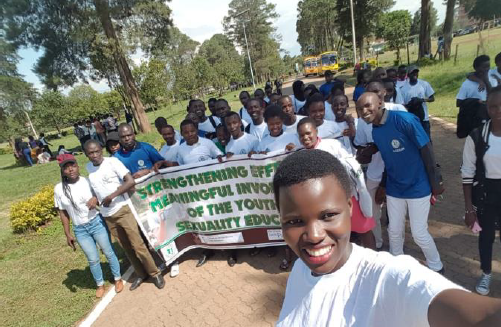 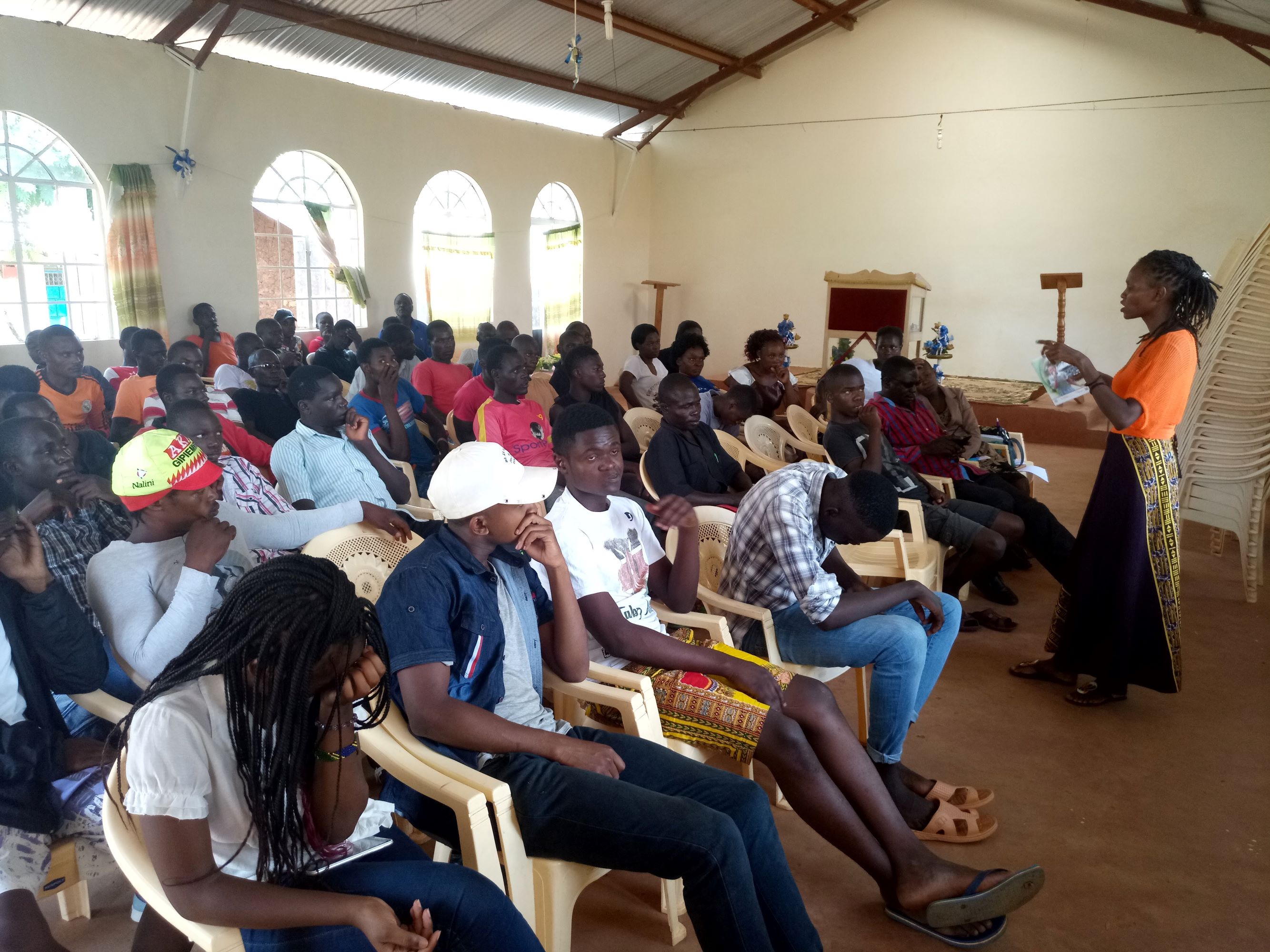 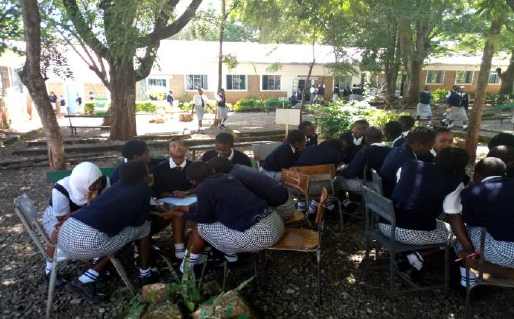 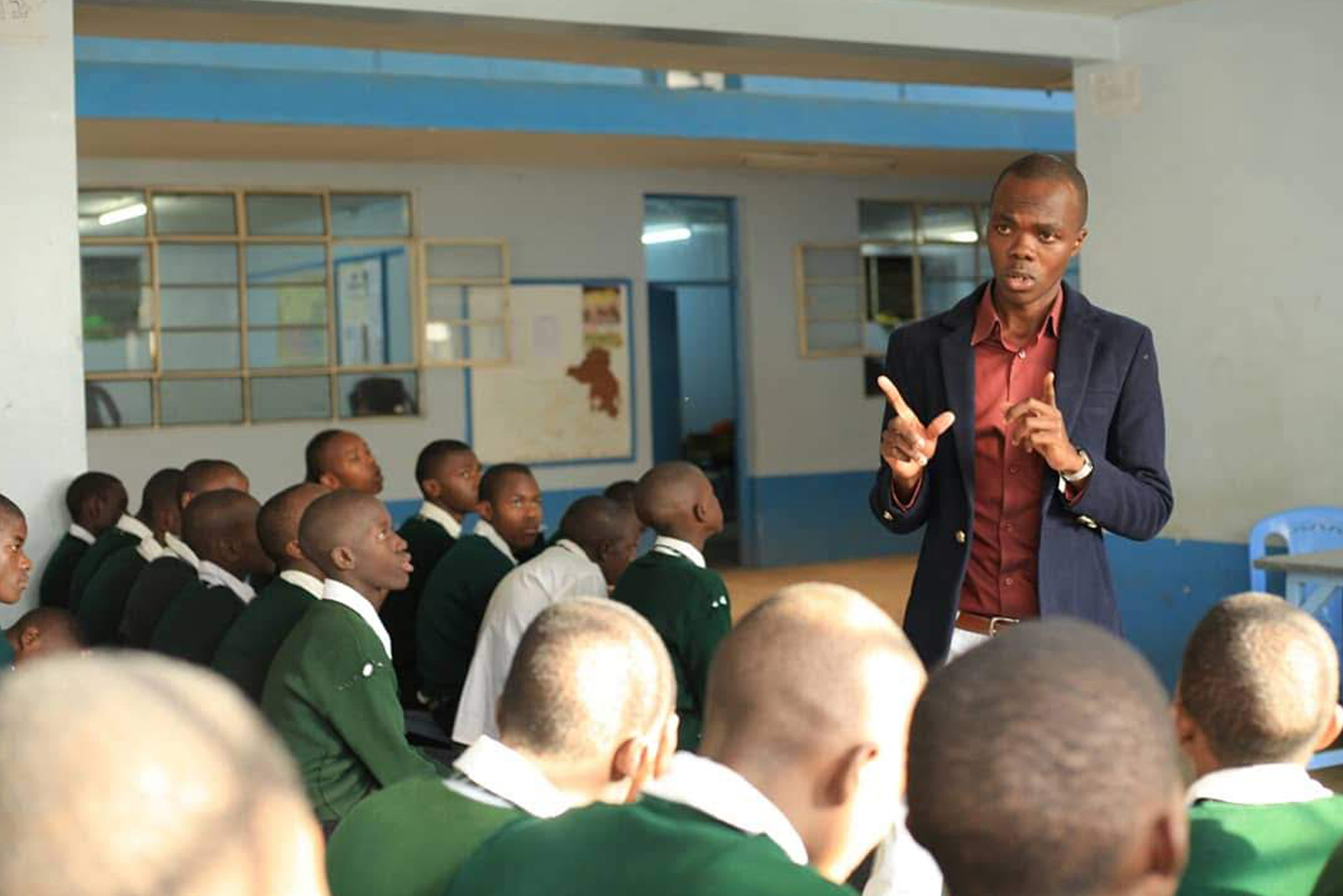 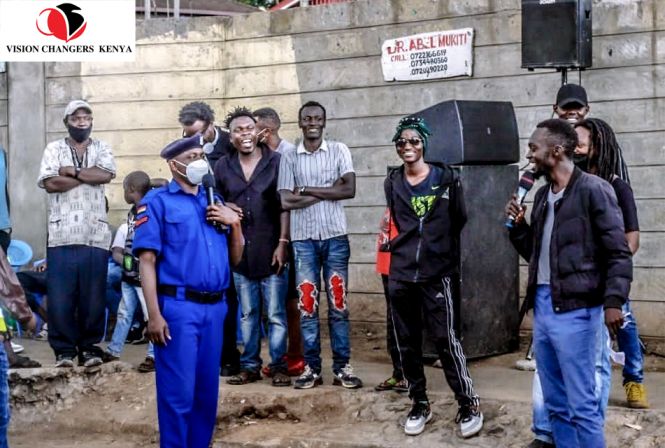 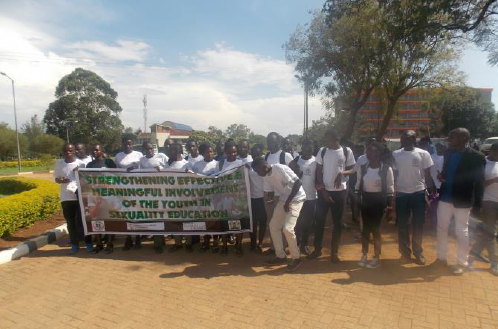 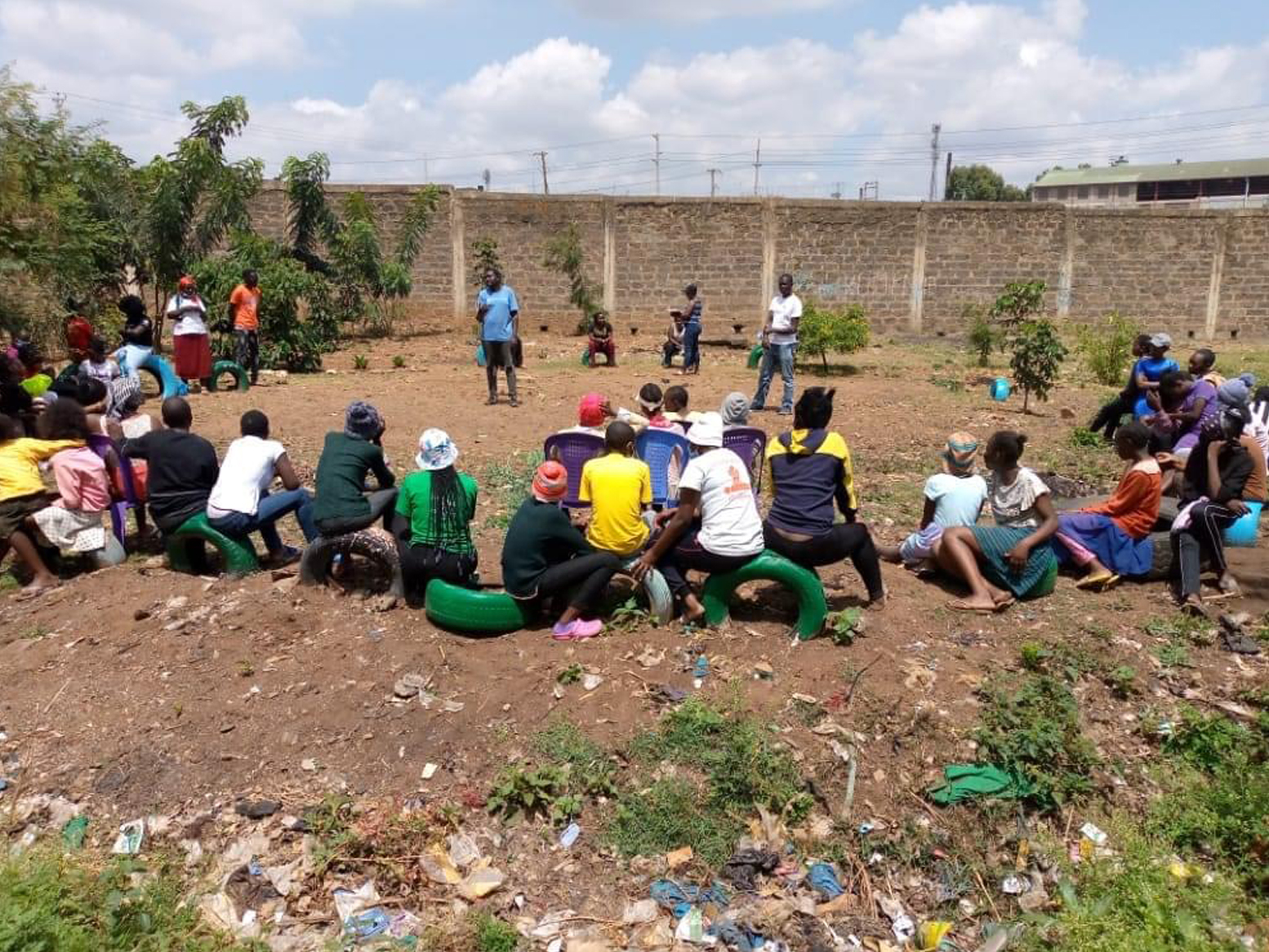 Juvenile crime in Kenya is firmly rooted in poverty. 80% of children appearing before the juvenile court are slum children, some arrested for committing crimes, and some taken in to be 'processed' by the care and protection system. The majority are poverty-related crimes that are most difficult to prevent without broad socio-economic reform.

After being released from the justice system, many of the reformed juveniles and the youth often slide back to crime probably as a result of bad decisions made within a split second due to lack of proper reintegration systems that could – instead of victimising them – empower them to be productive members of the society. Because of the poor or lack of proper reintegration systems in Kenya, many juveniles and youths are falling victims to extrajudicial killing by the police who ought to protect and preserve their fundamental human rights.

The three-year project aims to use table tennis as a rehabilitation tool for juvenile offenders' rehabilitation. Reaching 1,000 reformed youths and juveniles directly, the project has been designed to integrate table tennis into youth crime prevention strategies by enabling youth to constructively make use of their time while reducing stress level, enhancing social development, and increasing employment opportunities.