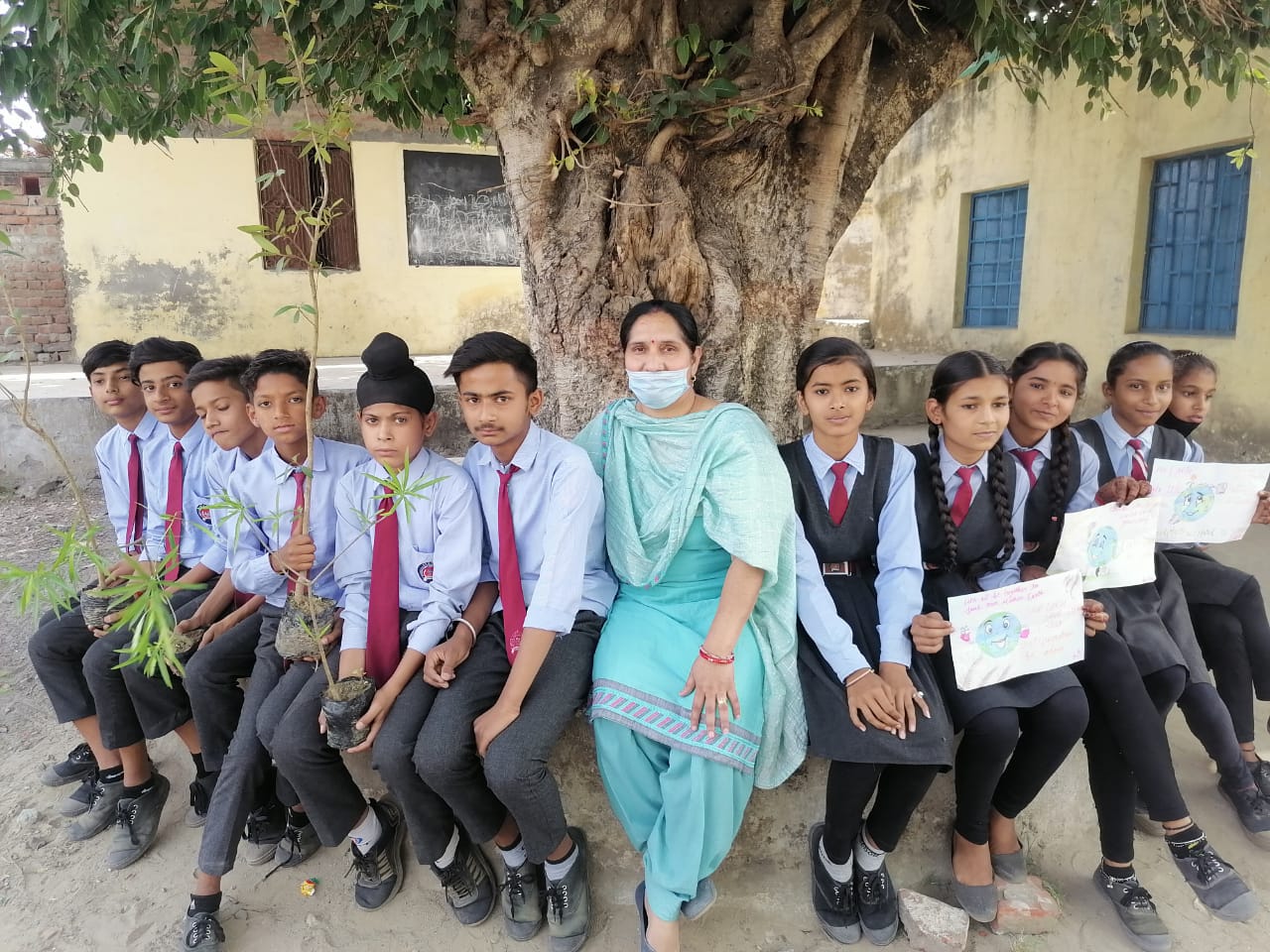 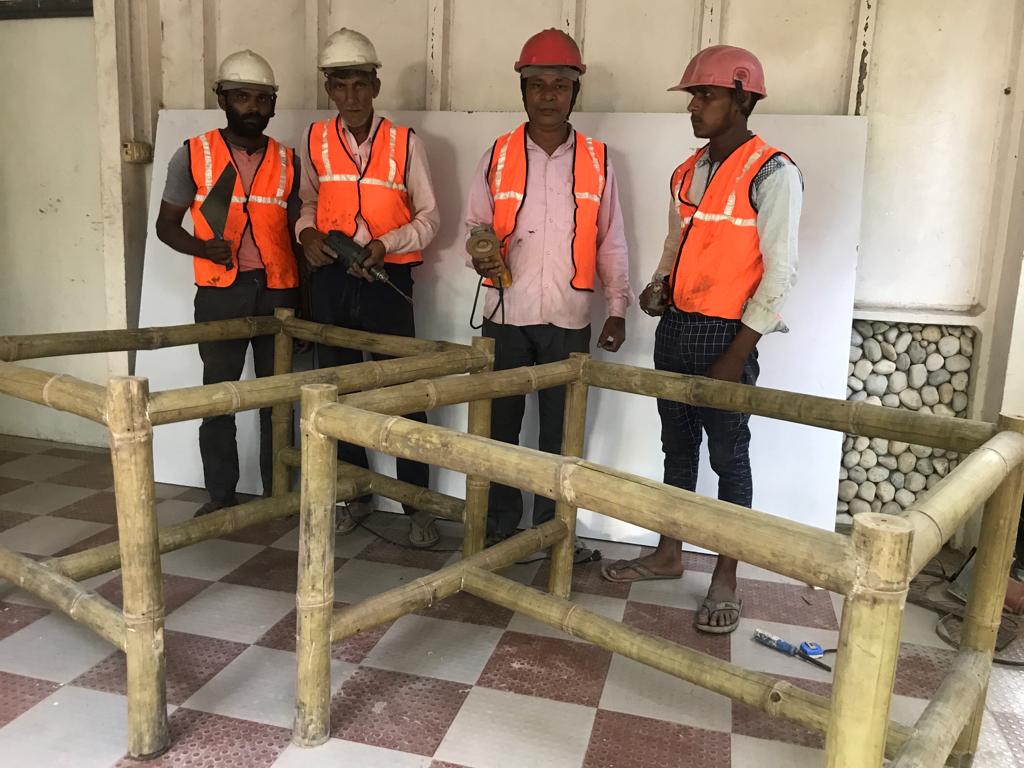 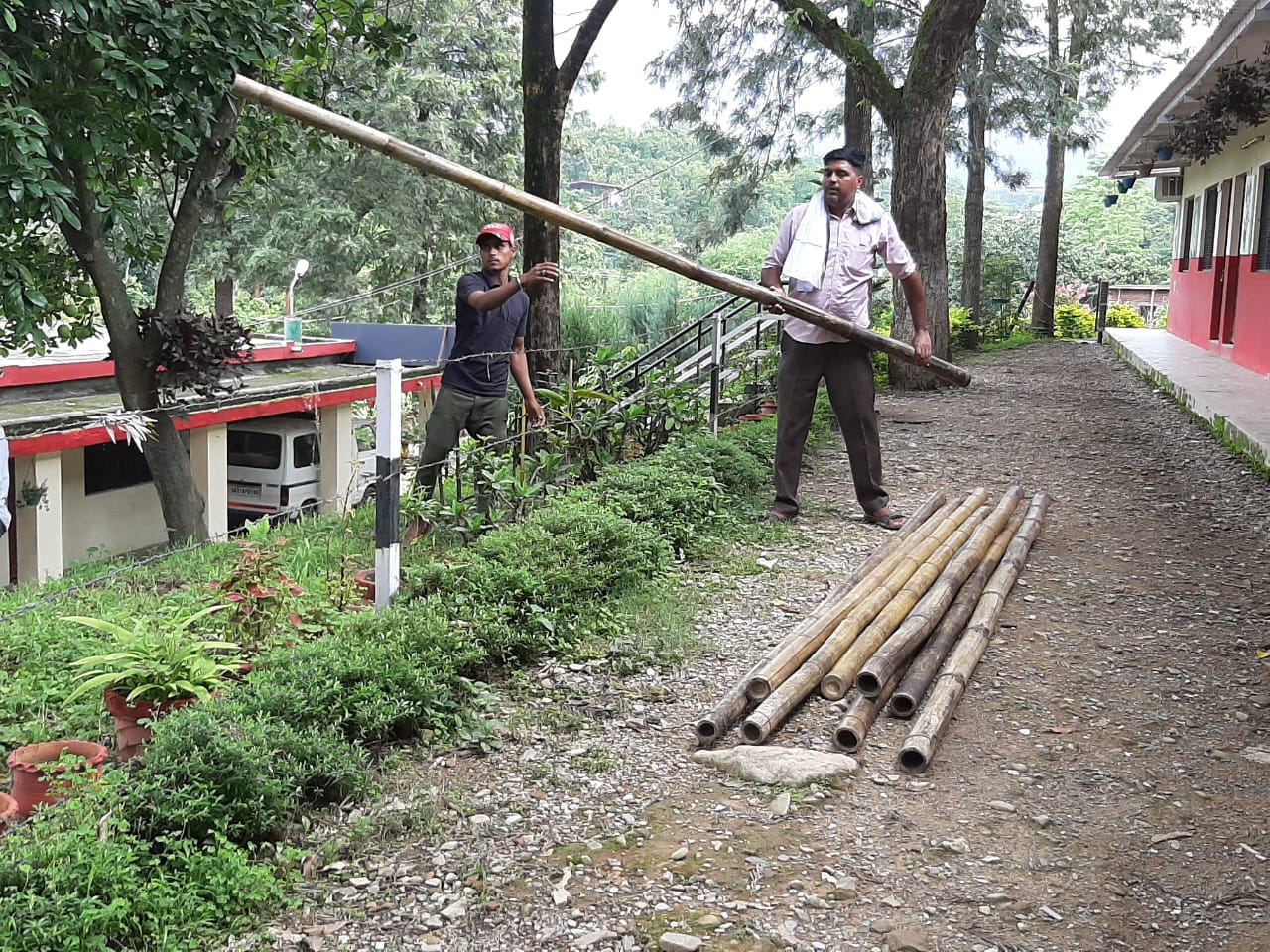 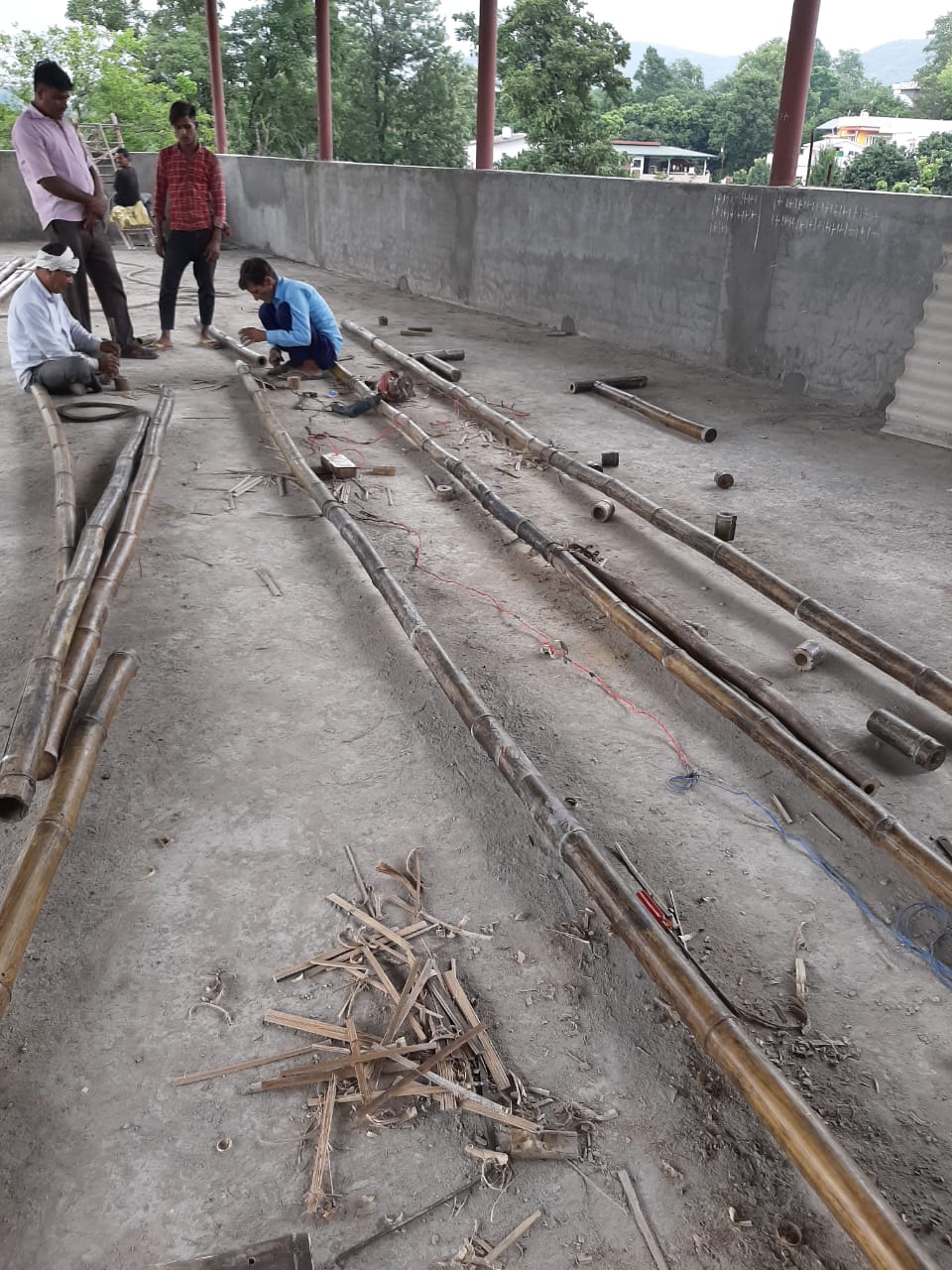 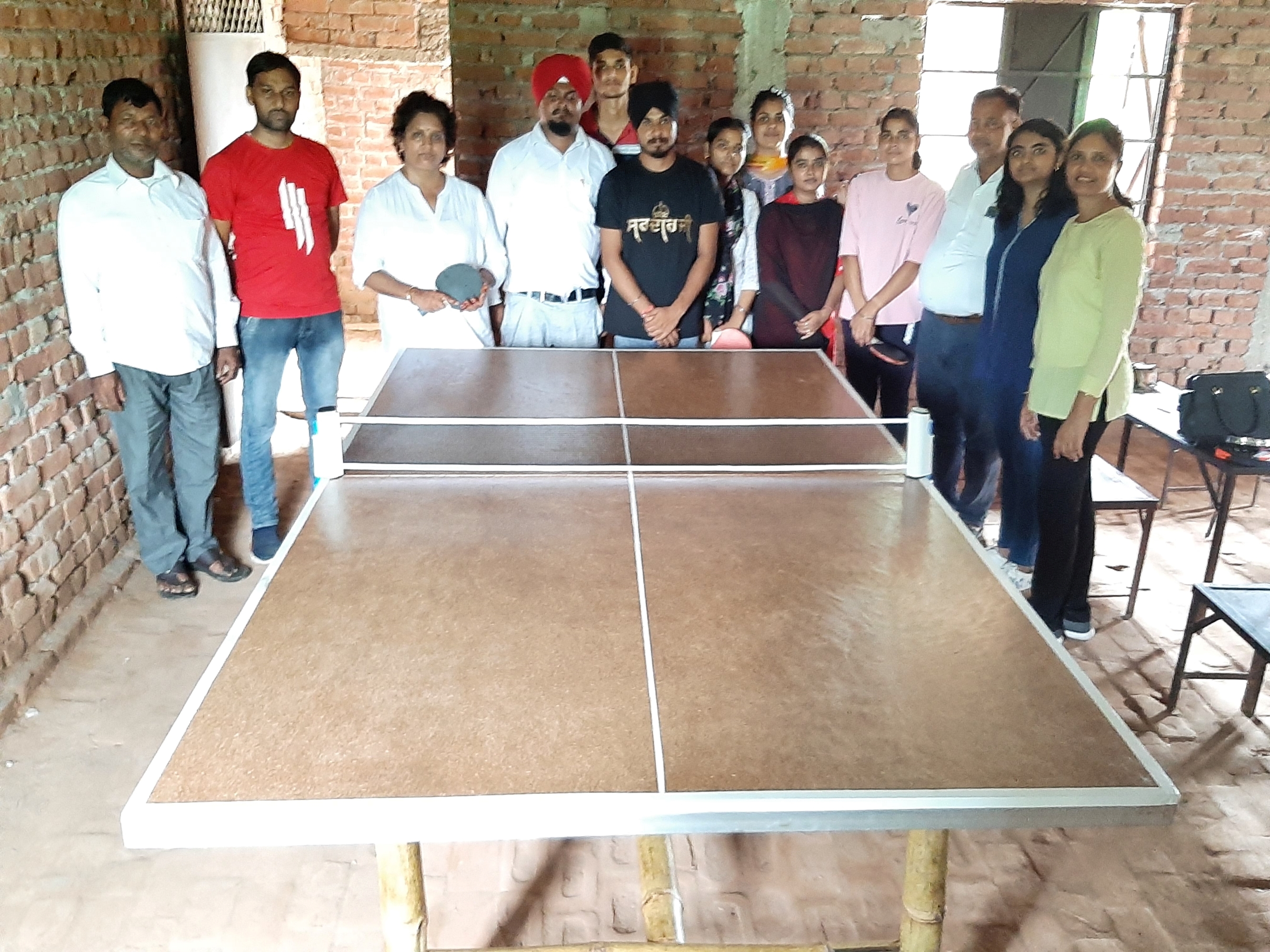 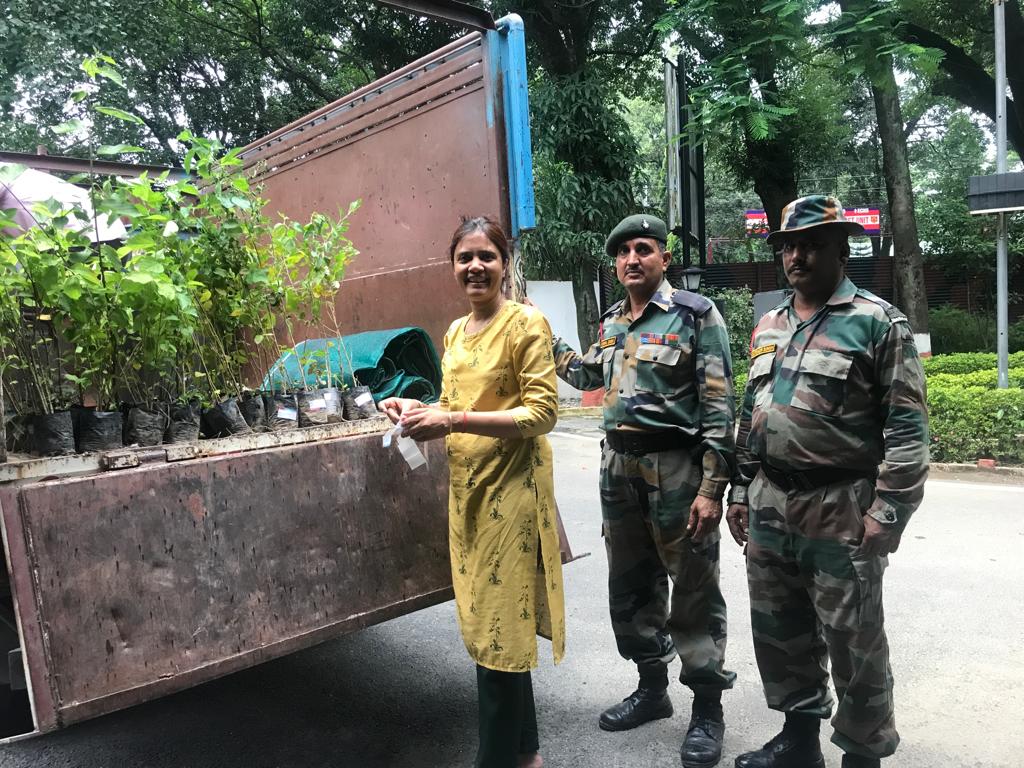 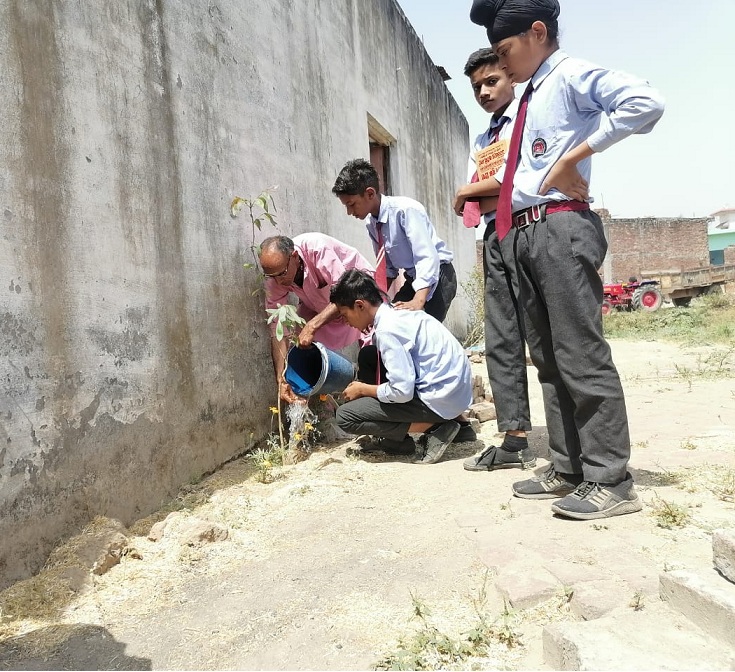 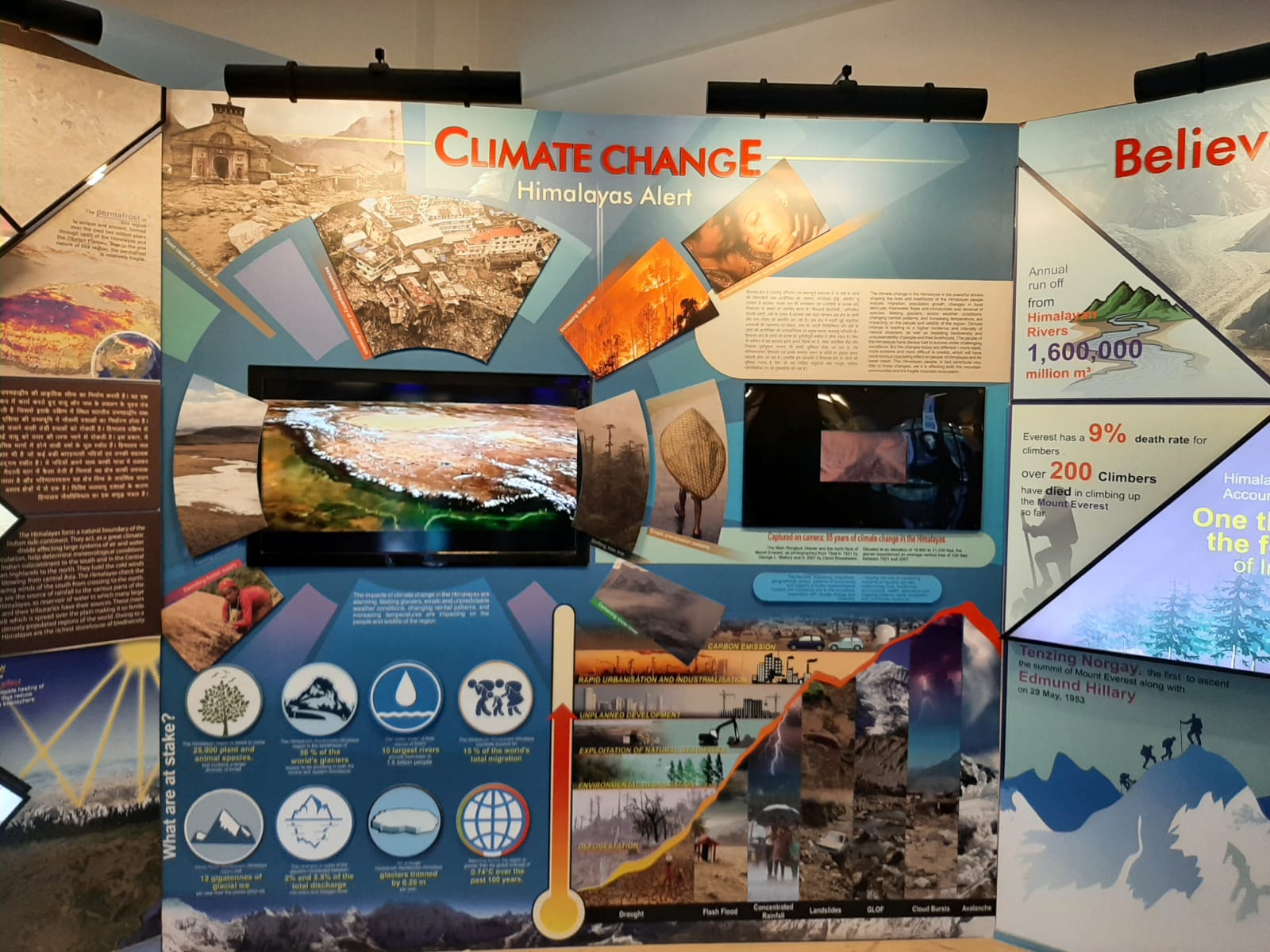 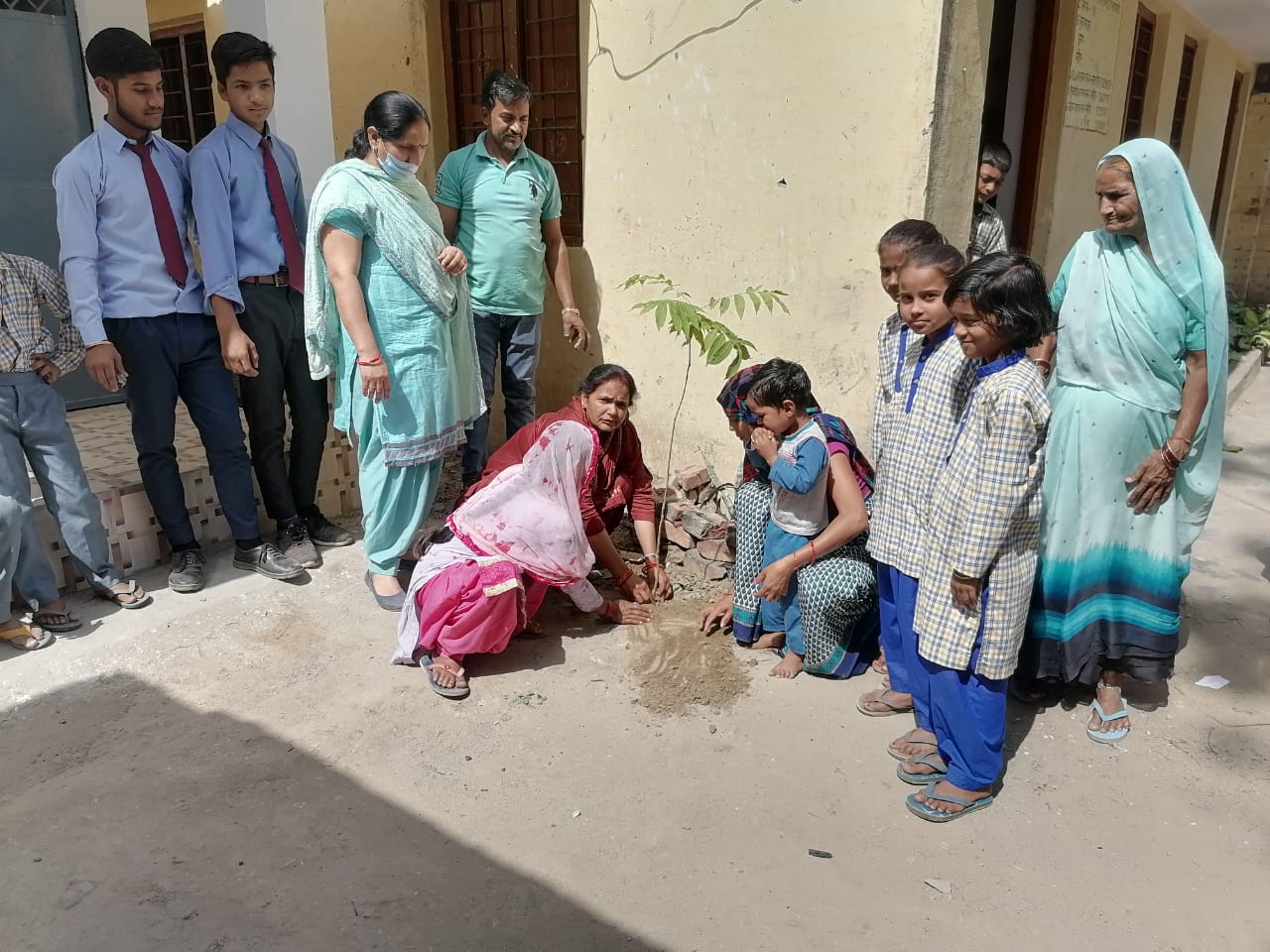 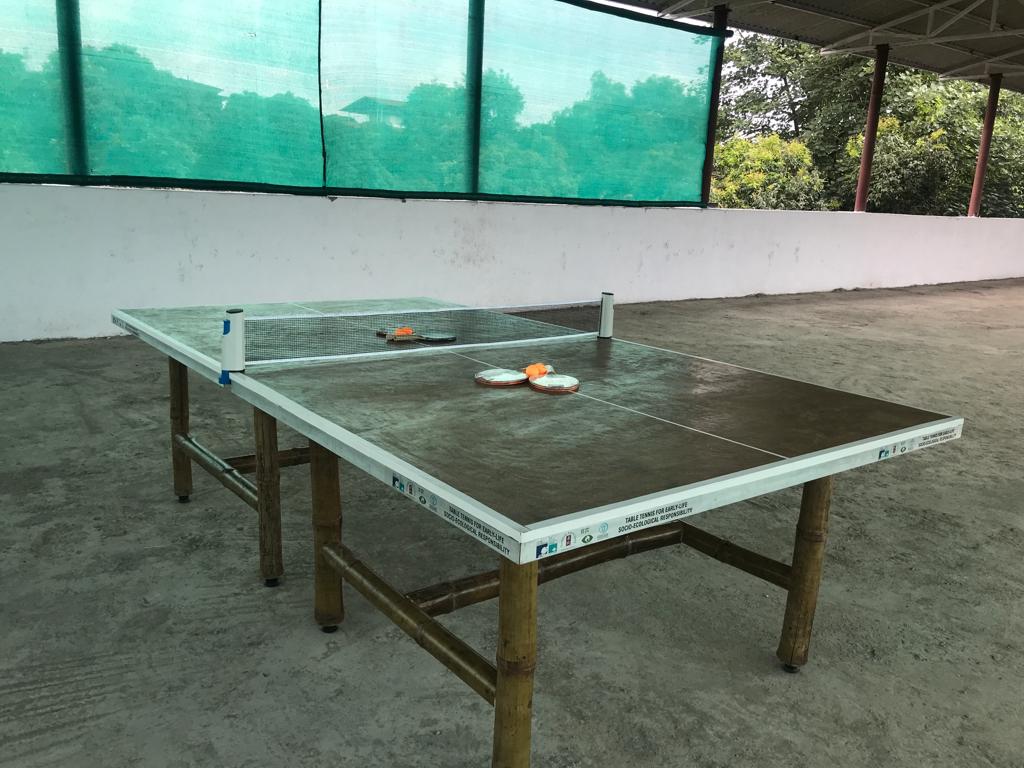 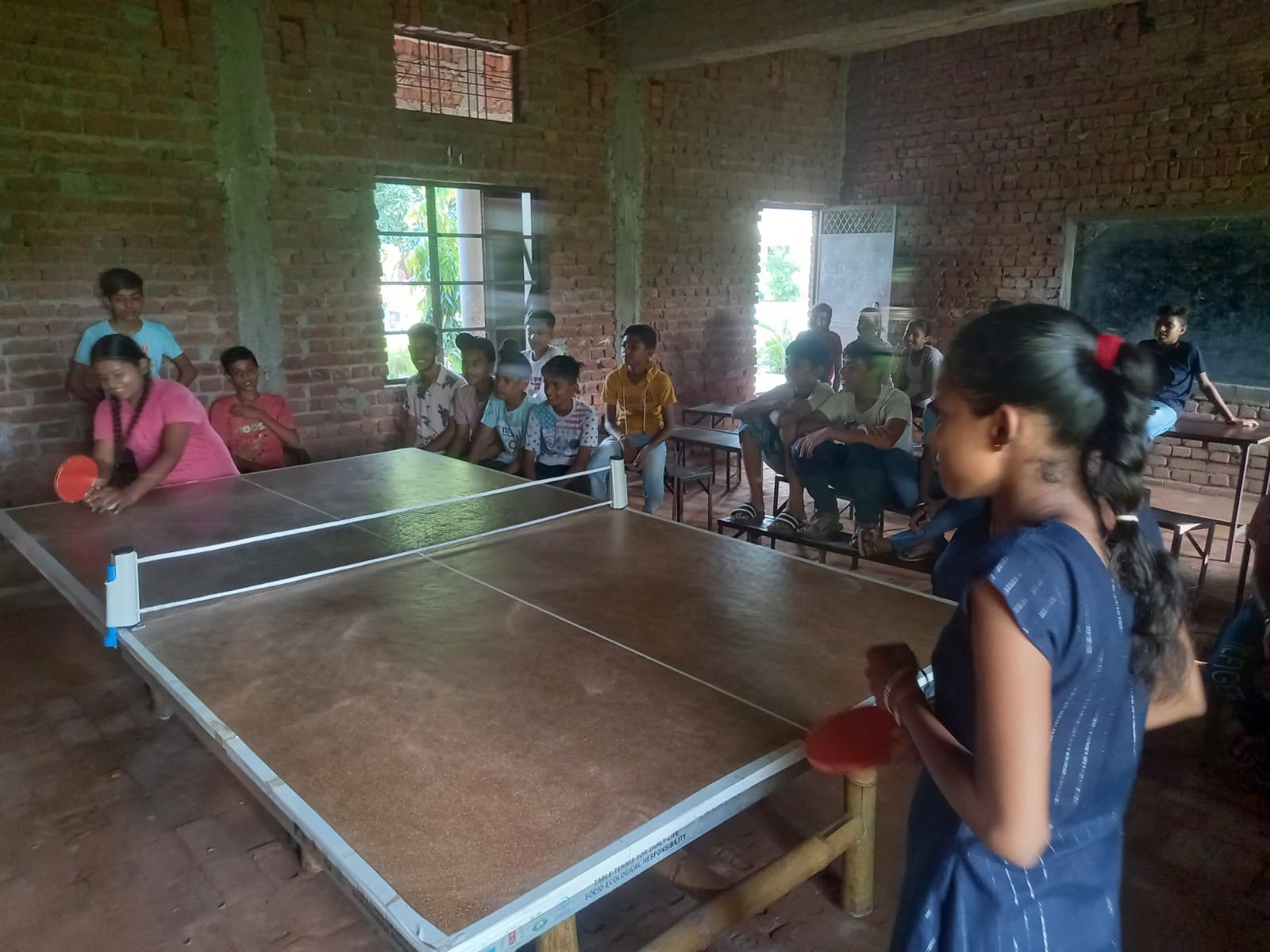 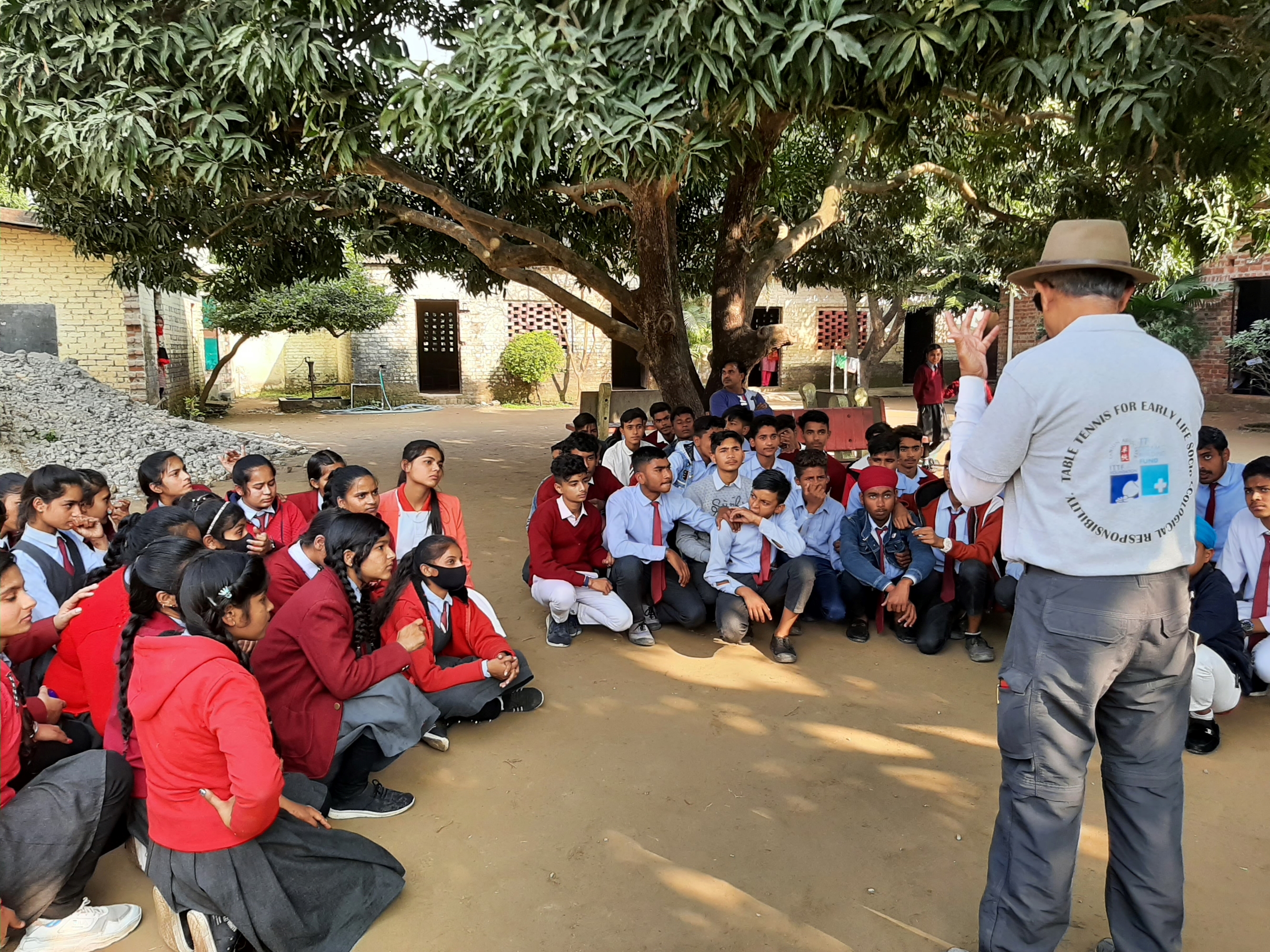 The state of Uttarakhand is situated in the northwest of India, crossed by the Himalayas, making the highlands of Uttarakhand covered by snow. The climate is temperate, characterised by seasonal changes, and influenced by tropical monsoons. Floods and landslides are inevitable during the rainy seasons, and forest fires intensify in summer.

Climate change and global warming deteriorate these conditions rapidly, causing life in Uttarakhand, where the predominant livelihoods depend on agriculture become more vulnerable.

The two-year project aims to use table tennis as a vehicle to raise awareness about the environment and act against deforestation in the region. The project enables the Tanjun Association to introduce table tennis in the Sport Exemplar Centre, an area comprising mostly of marginal farmers who depend on agriculture as the single source of income.

The project works with children from the Paradise Academy and surrounding schools to promote table tennis as the centre sport for climate activities within the region, focuses on early age education on the prevention of deforestation, plantation activities, and efficient waste management solutions.

Circumstance, quality of life or well-being