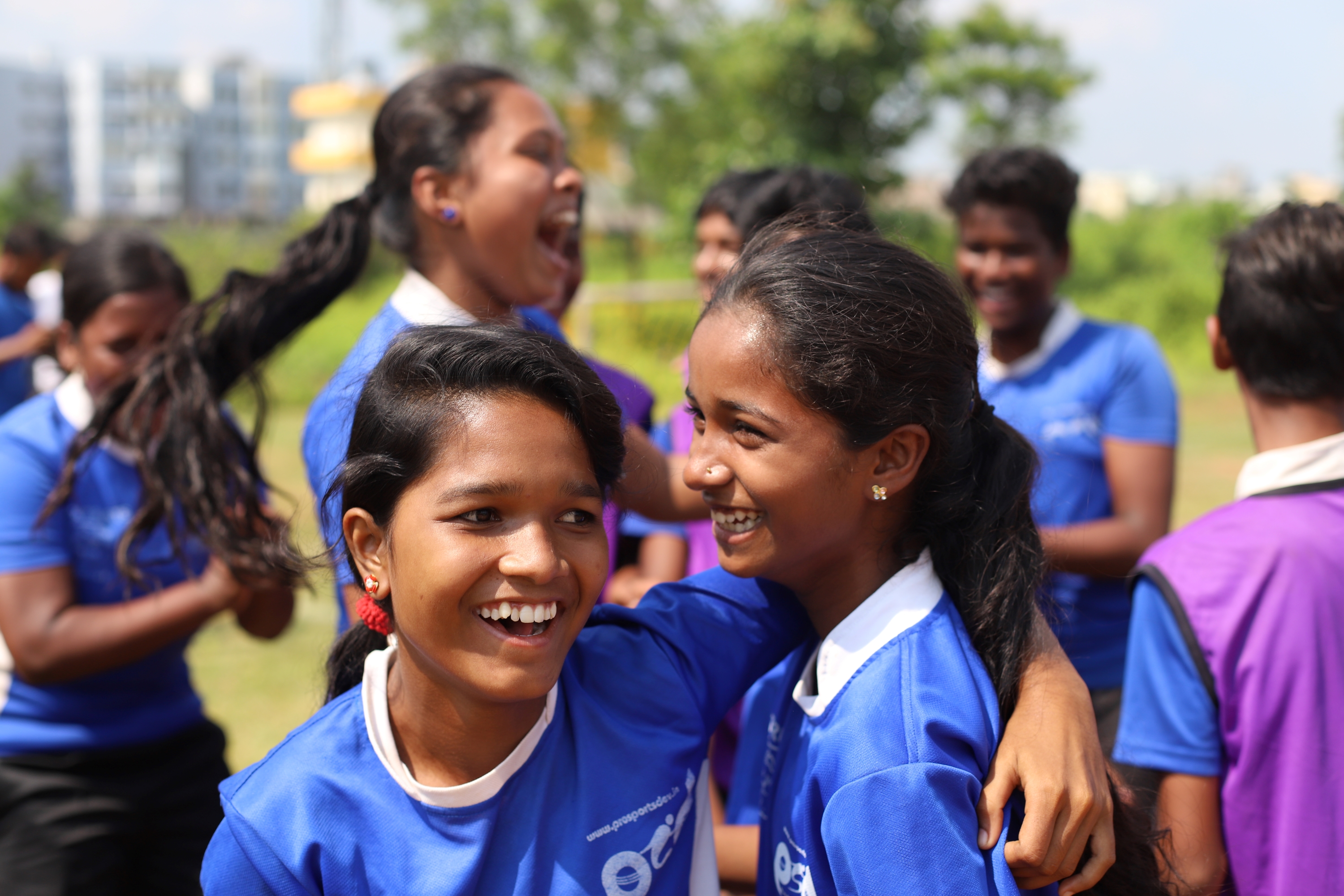 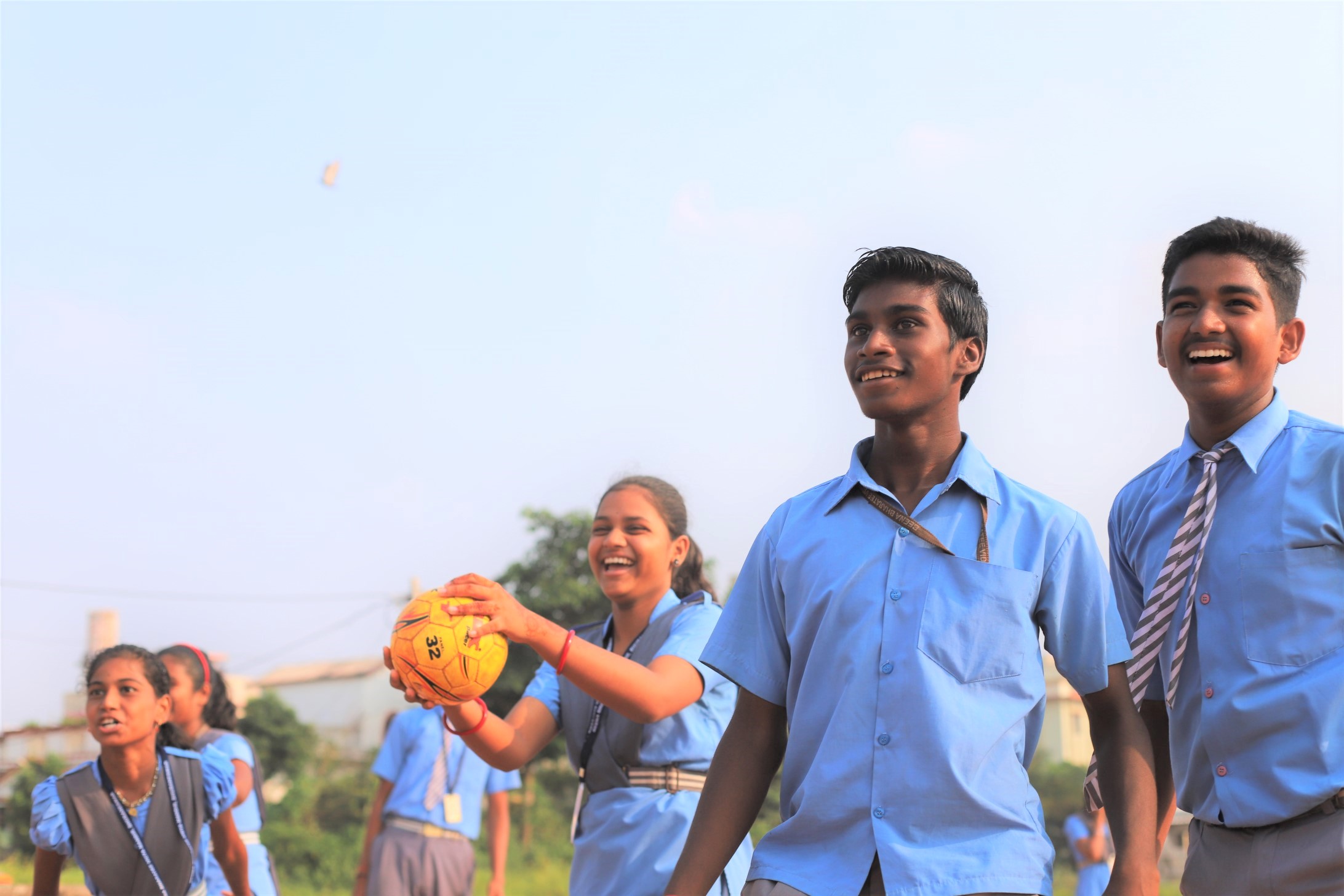 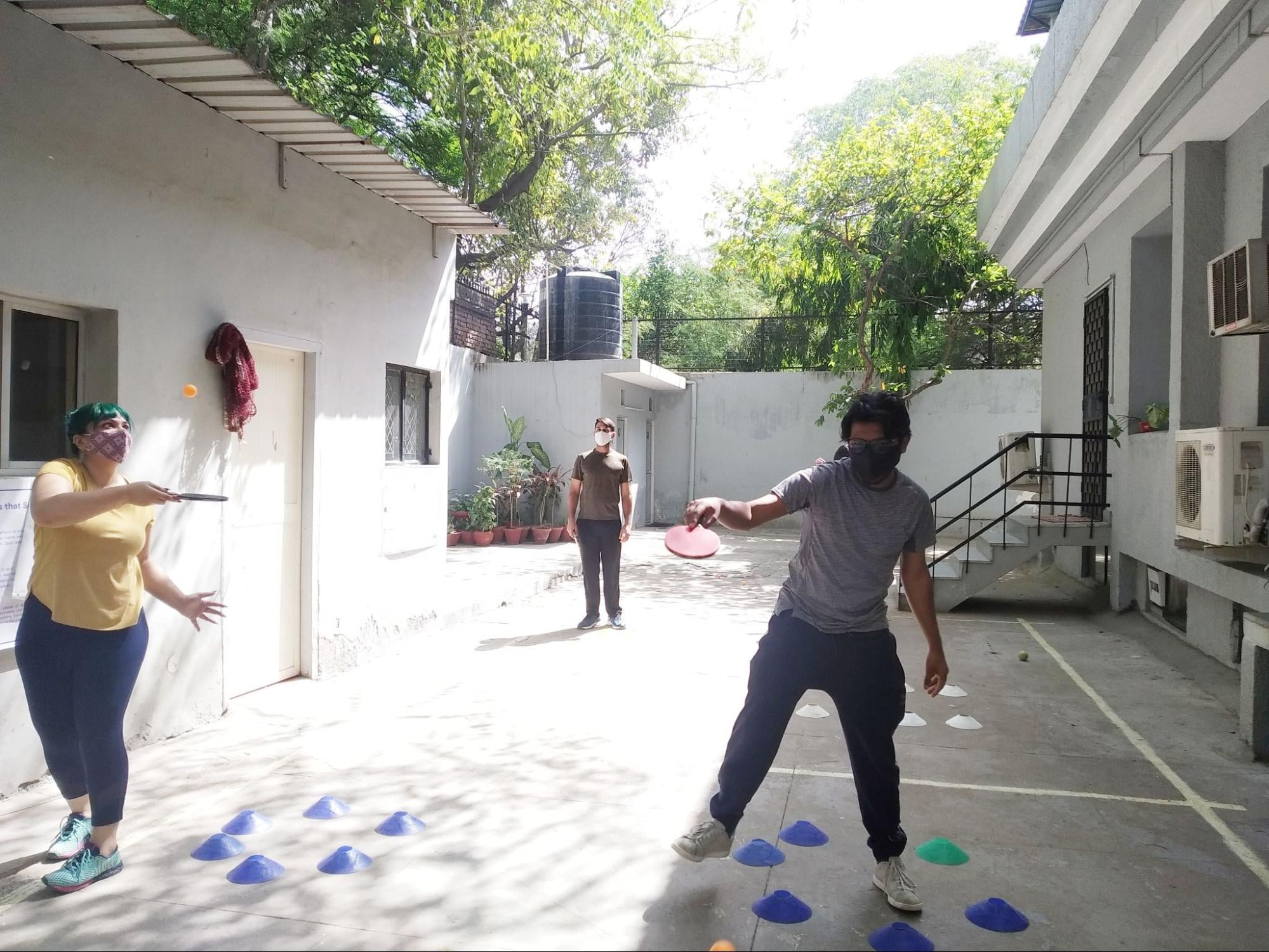 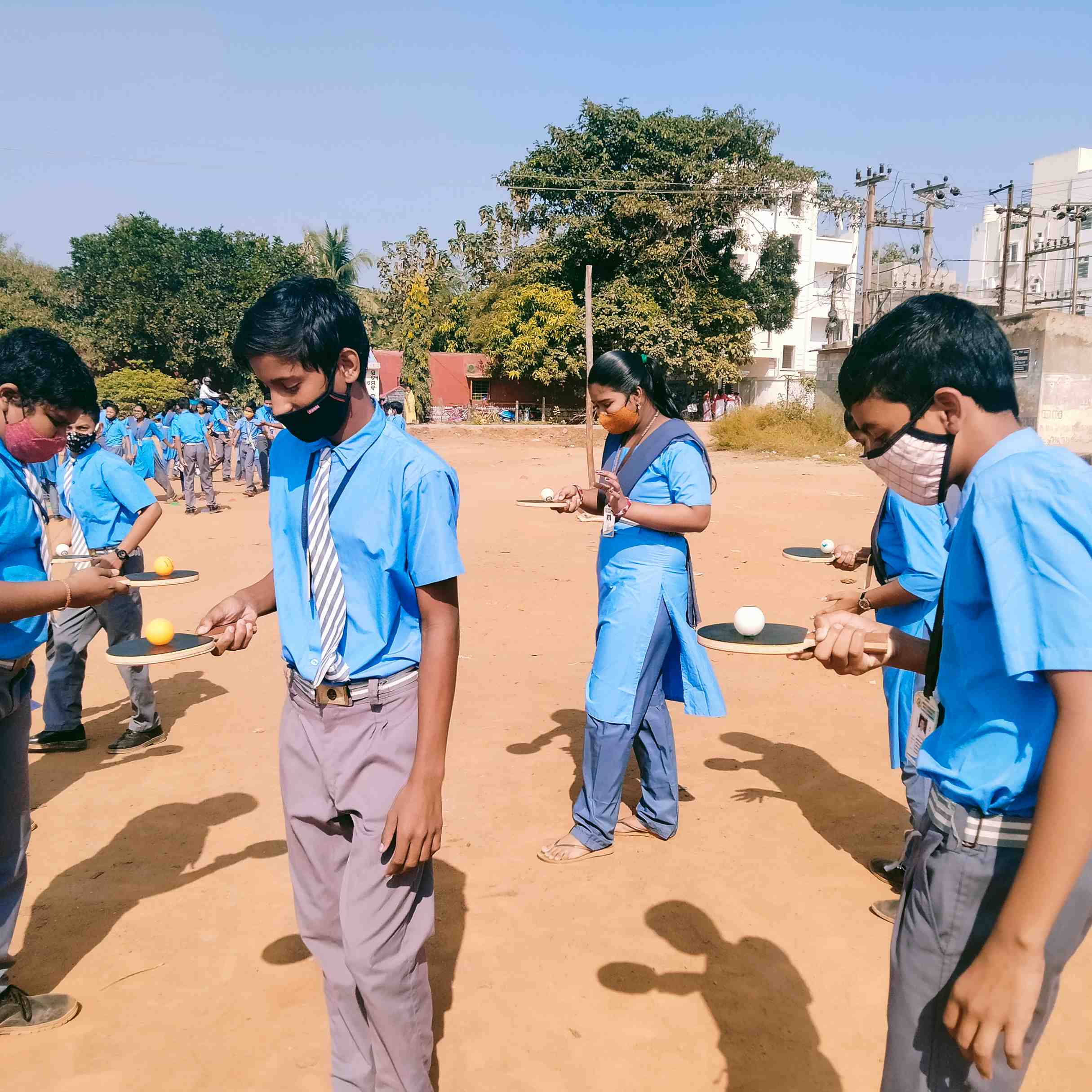 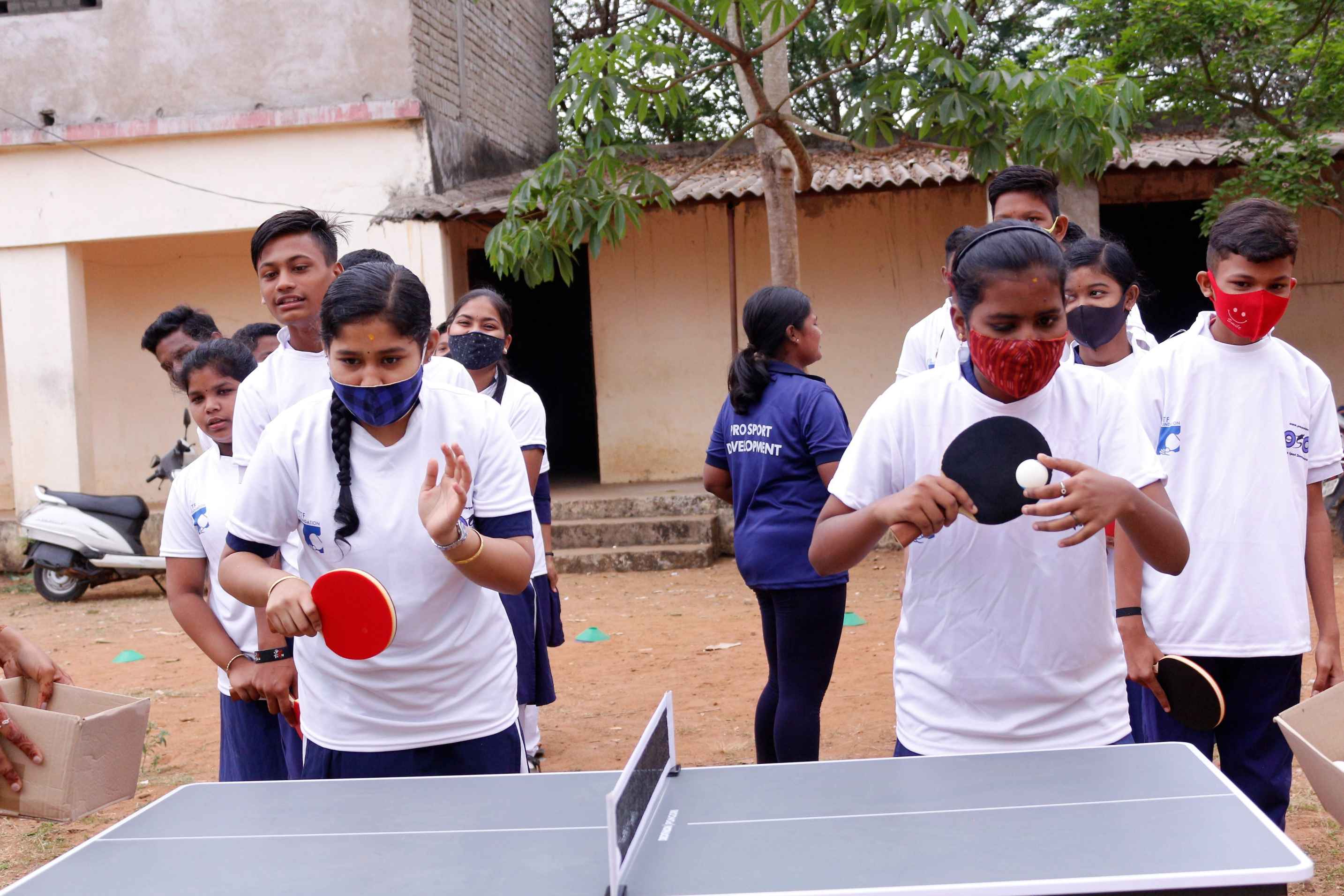 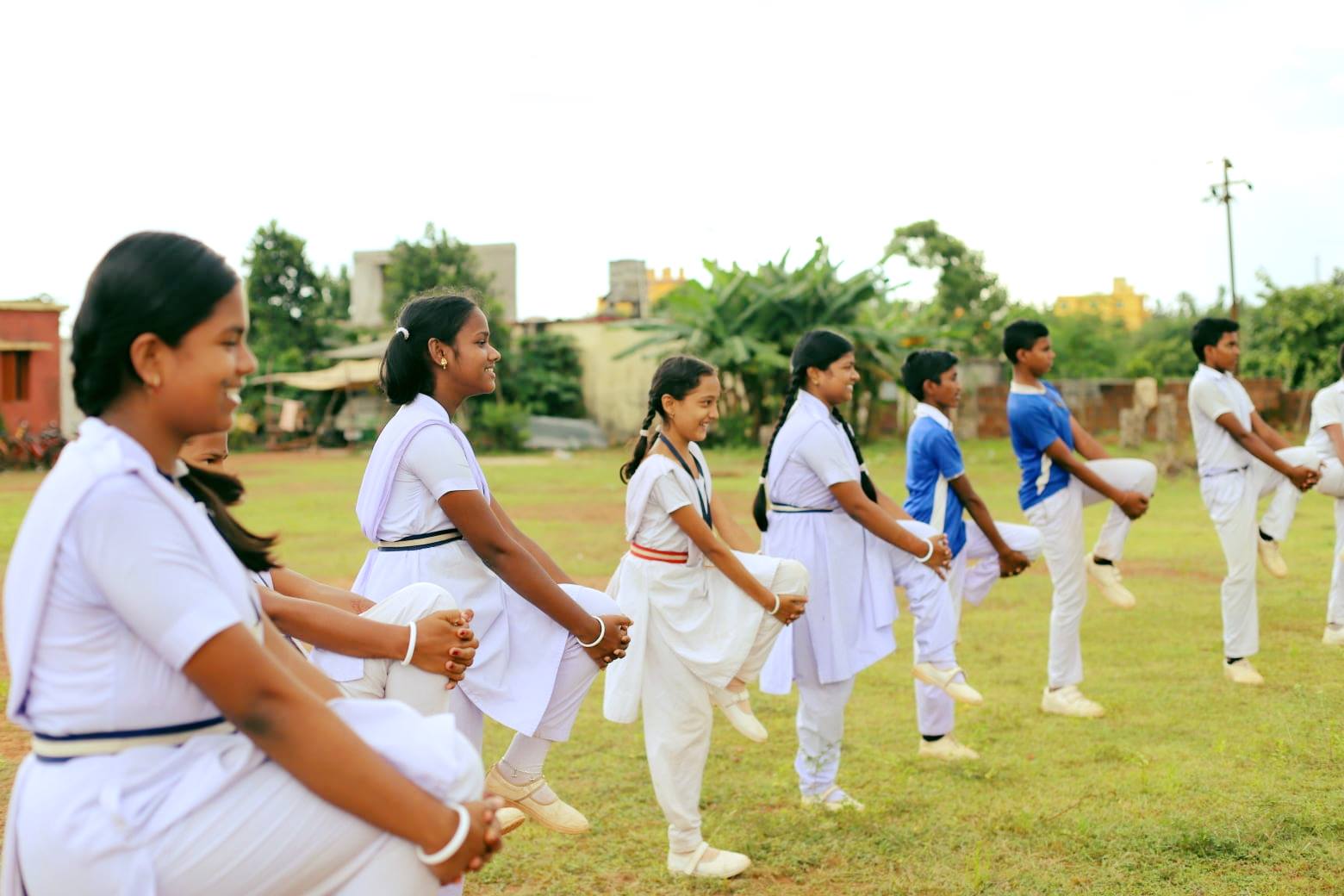 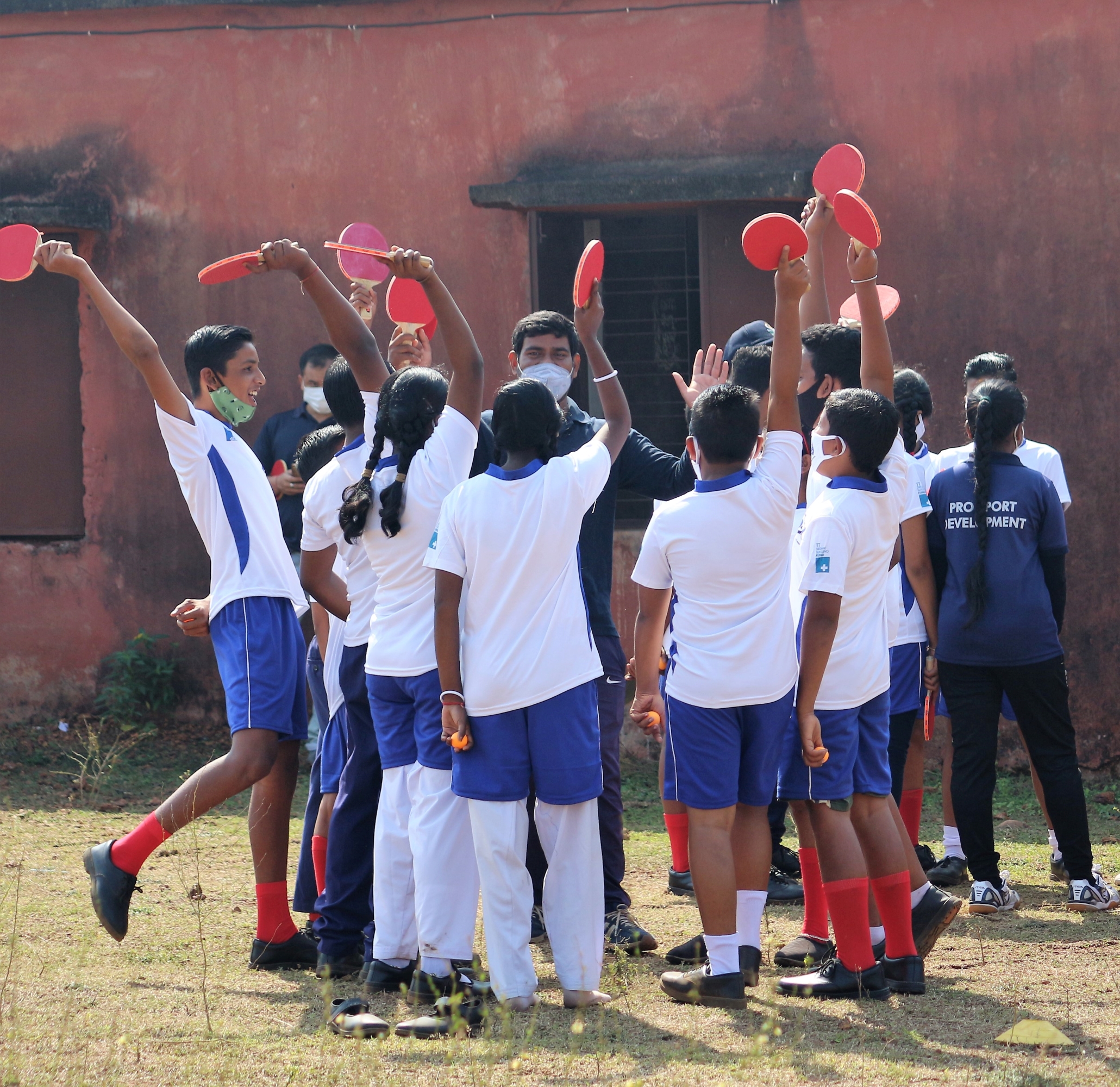 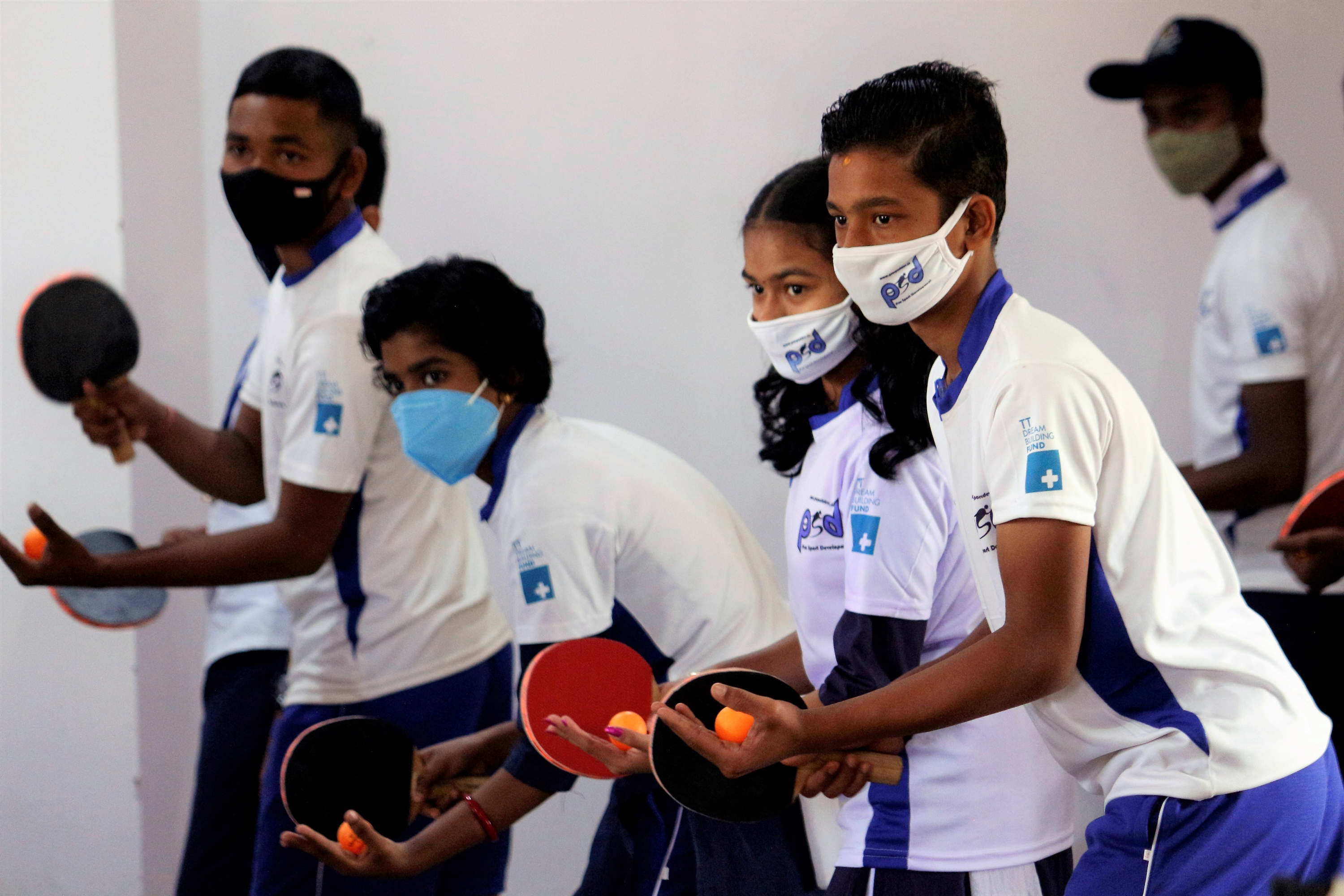 The prevalence of gender disparity in these slums manifests itself in the public health and well-being concerns, impacting girls and women. In the slums of Bhubaneshwar one-fifth of girls are described as “developmentally vulnerable, having poor adaptive and cognitive functioning” (Kalinga Institute of Medical Sciences study, Panigrahi & Das, 2018). In addition, “one in three women in India aged 15-49 years experiences some form of physical or sexual violence during her lifetime” (National Family Health Survey, 2016), leads to a high prevalence of gender-based discrimination within communities in Bhubaneswar, Odisha.

Through the Community Table Tennis project, PSD Int uses table tennis as a vehicle for development through a structured, goal-oriented and gender-sensitive curriculum. The programme provides girls and boys from slum communities in Bhubaneswar, Odisha with the tools to become gender-sensitive, confront harmful gender-based stereotypes and impact gender-perceptions of peers, family members and schoolteachers. PSD Int chooses to focus on youth as current and future leaders of their communities in order to address gender-based discrimination today and for the future.

Target 5.1: End all forms of discrimination against all women and girls everywhere