for empowering girls and teenagers through sports 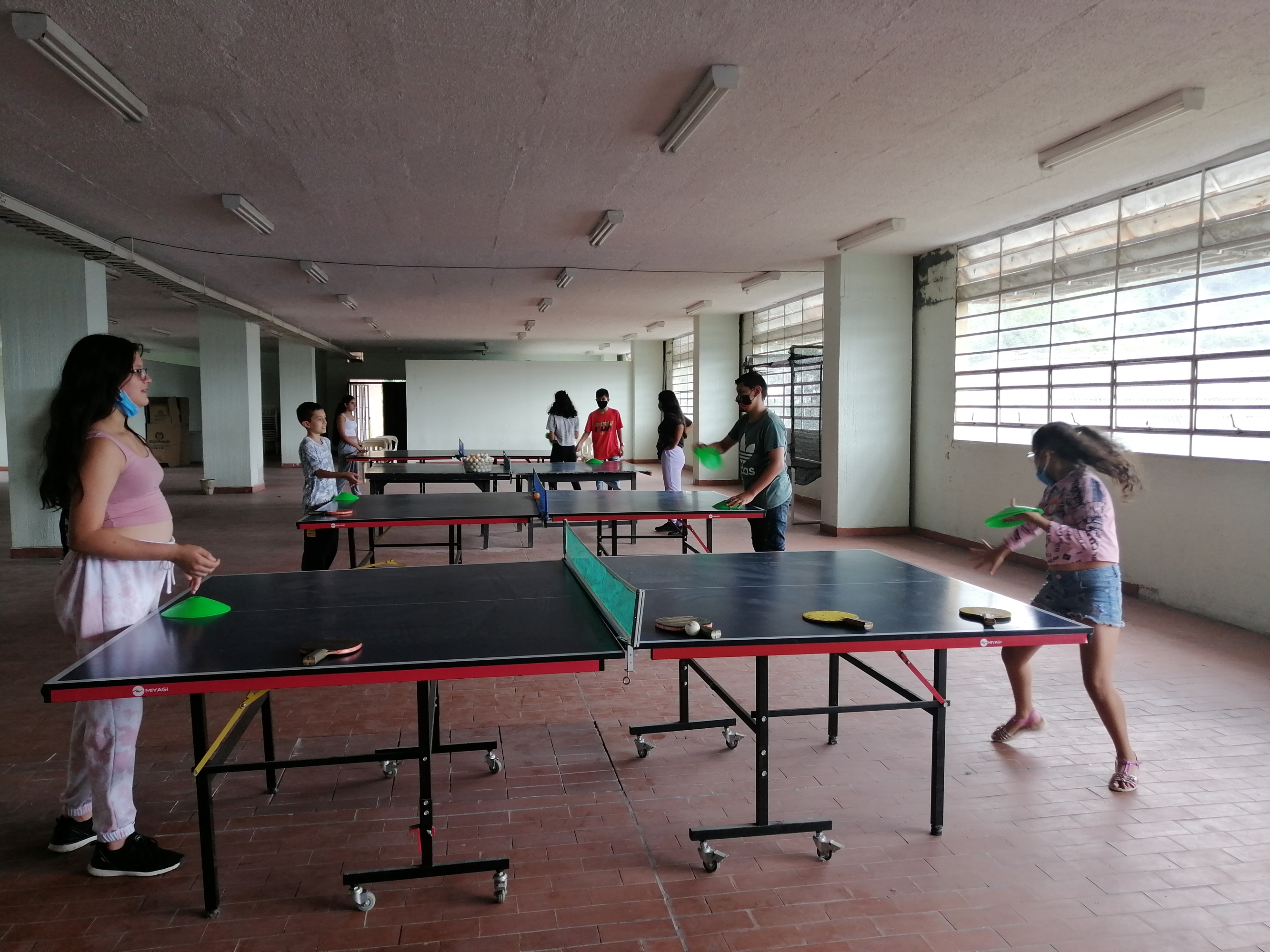 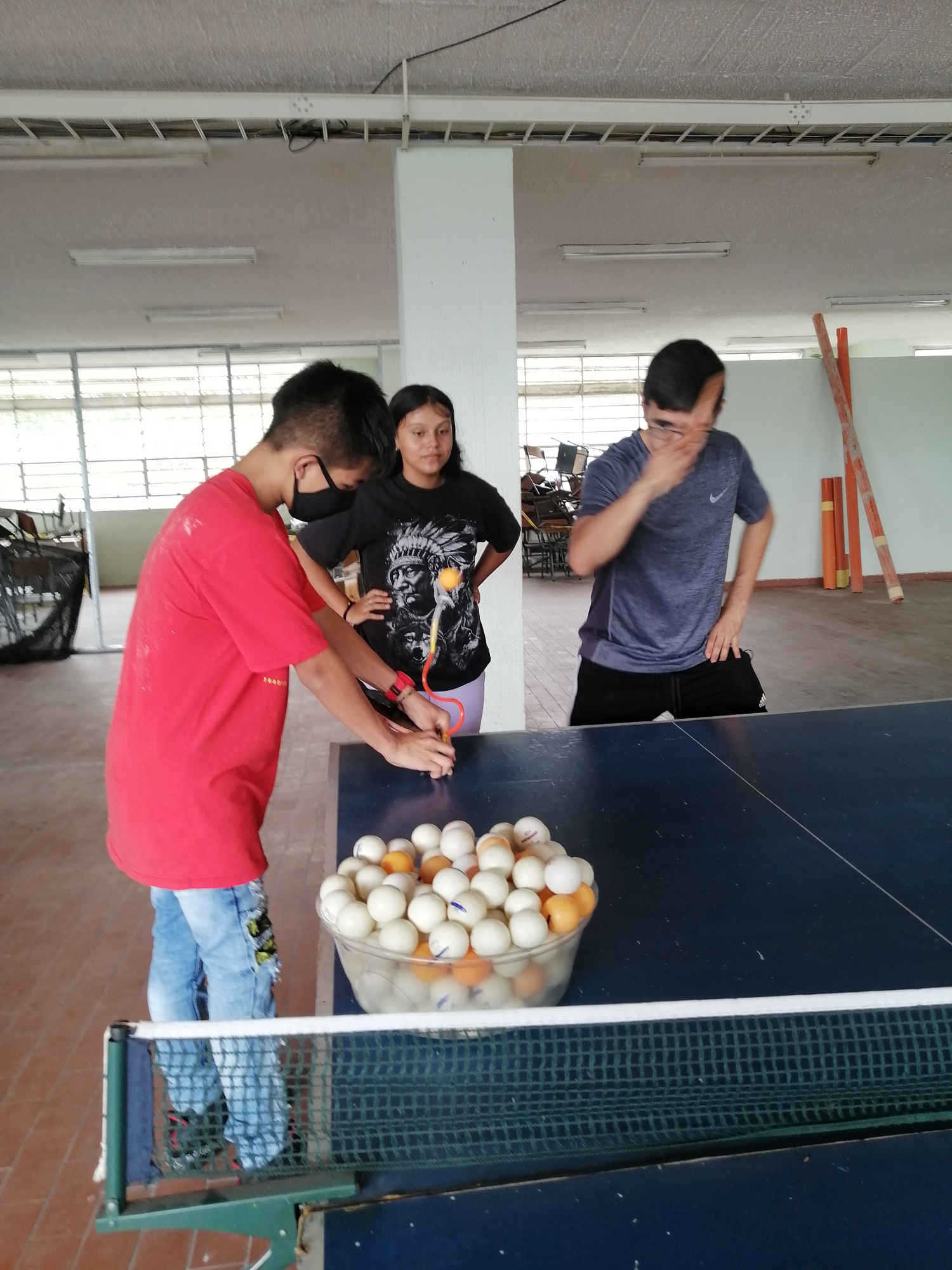 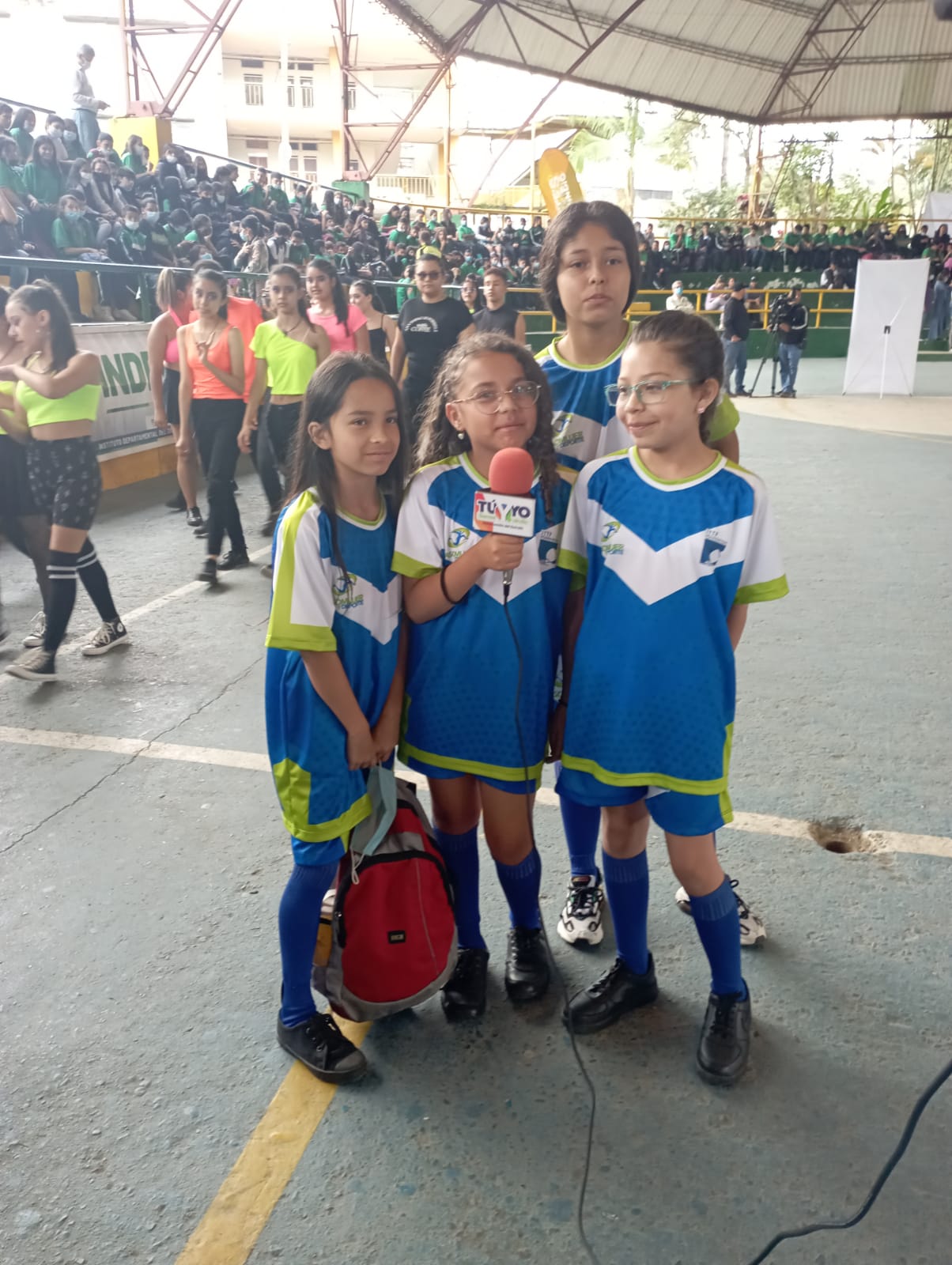 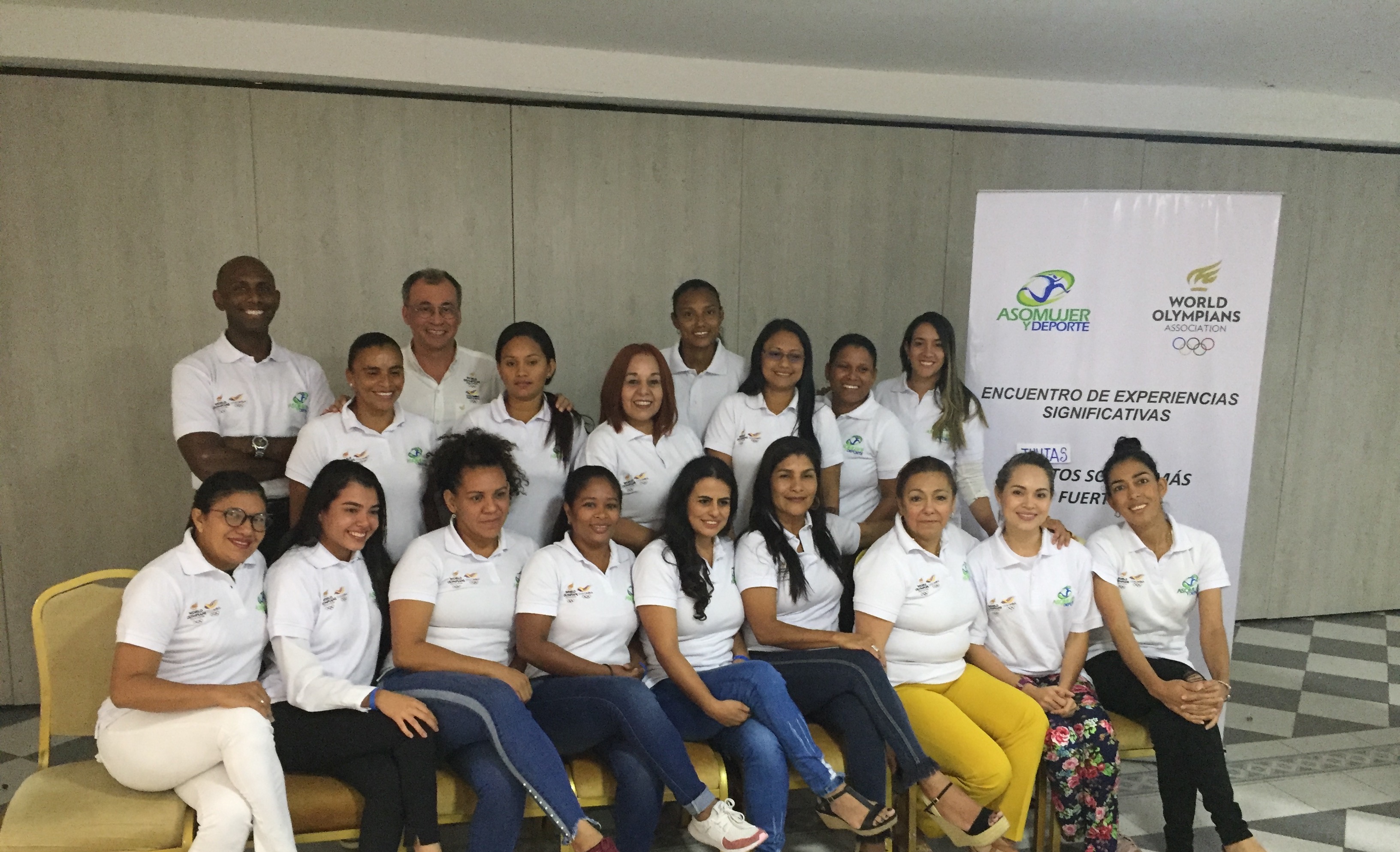 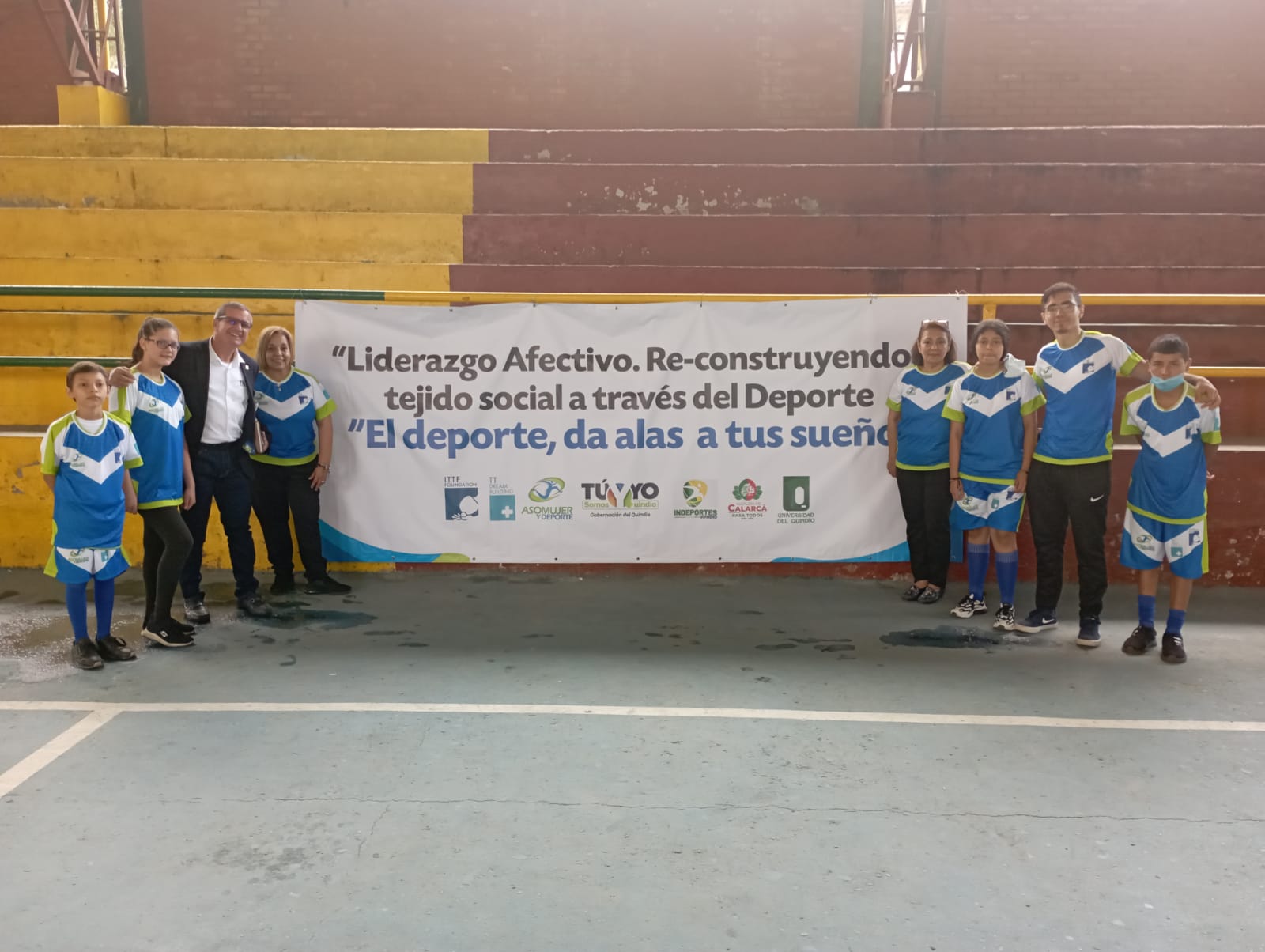 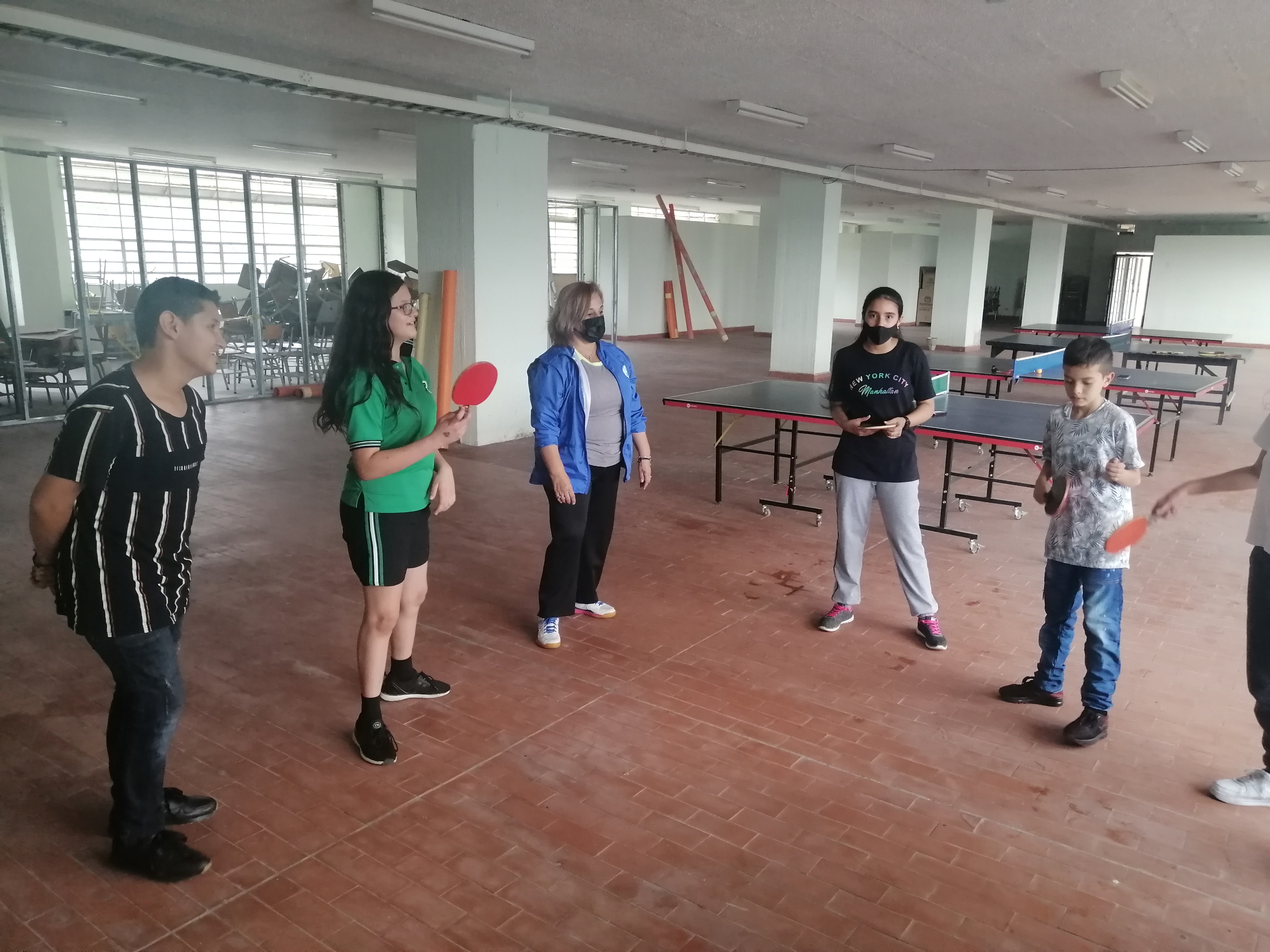 Girls, boys and adolescents constitute a vulnerable population group that is greatly affected by the Colombian conflict (drug traffic, terrorism and human right violations), and its multiple physical, cultural, psychological and economic effects associated with abuse, displacement, family disintegration, risk of direct or indirect recruitment and linkage to armed groups outside the law or to illegal groups associated with drug trafficking or organised crime - situations that violate their fundamental rights.

The linkage, recruitment, forced and/or voluntary employment of girls and adolescents by organised armed groups outside the law, has become one of the factors that negatively supports gender-based violence in Colombia.

All these expressions demand urgent actions and articulation of efforts aimed at preventing and addressing the problem and generating protective environments for their rights, focusing on the territories that offer the highest levels of risk.

Quindío is the smallest department in Colombia on the “Coffee Triangle”, and is the one that receive less budget, especially for physical activity, recreative and sports programmes. This region has the highest prevalence of legal and non-legal substance abuse (Alcohol, Marihuana and Cocaine) in the late childhood and adolescence.

This educational project is oriented from the rights approach: through an experiential pedagogy using sports as a vehicle based on active learning - learning through listening and group activities. The methodology focuses on action and learning from direct their experiences or from their partners.

During the table tennis sessions, the group will be making individual and collective reflections that will allow them to start a new learning process about their bodies, values, gender, habits, relationships and fundamental human rights:

Target 5.1: End all forms of discrimination against all women and girls everywhere

Target 5.3: Eliminate all harmful practices, such as child, early and forced marriage and female genital mutilation

Target 5.6: Ensure universal access to sexual and reproductive health and reproductive rights as agreed in accordance with the Programme of Action of the International Conference on Population and Development and the Beijing Platform for Action and the outcome documents of their review conferences

Target 3.7: By 2030, ensure universal access to sexual and reproductive health-care services, including for family planning, information and education, and the integration of reproductive health into national strategies and programmes