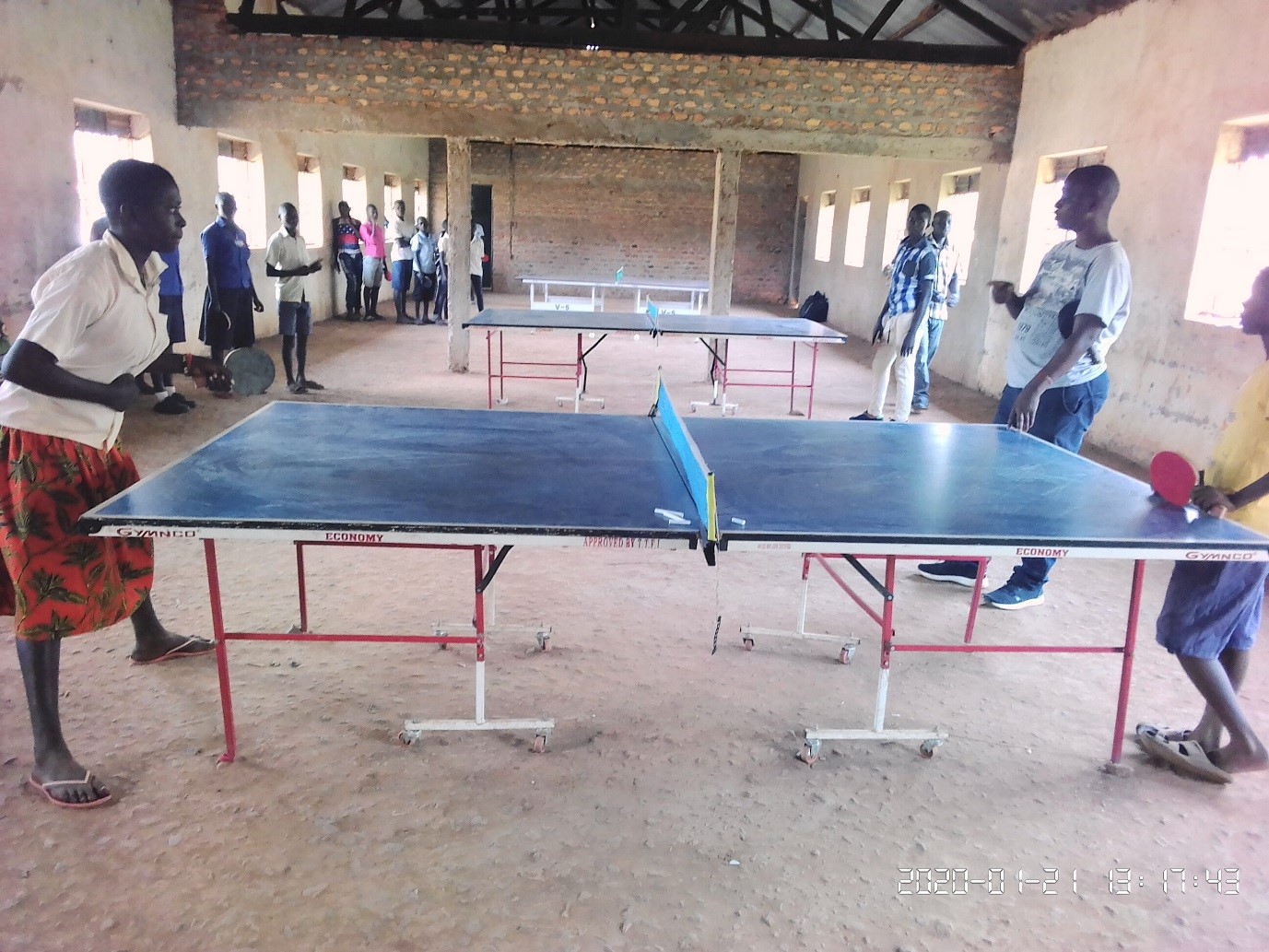 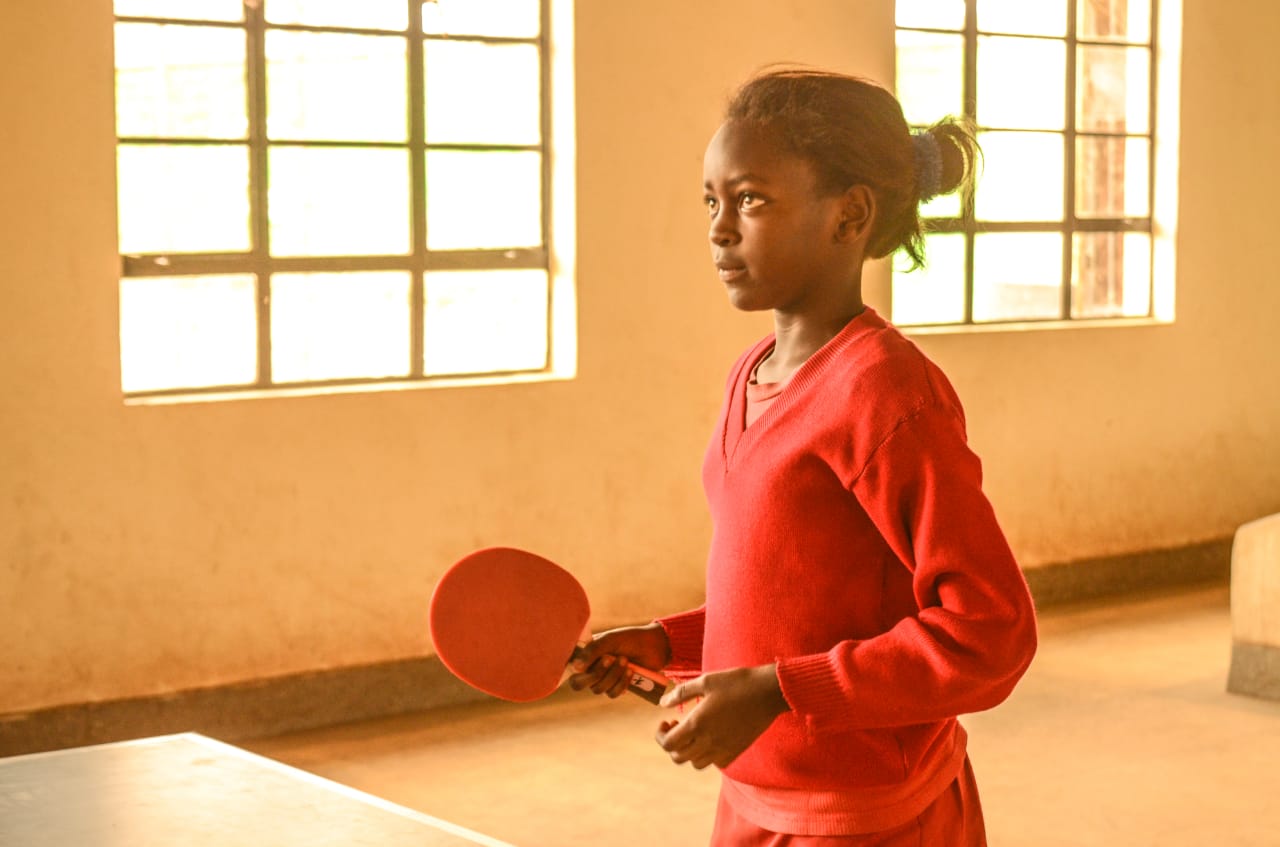 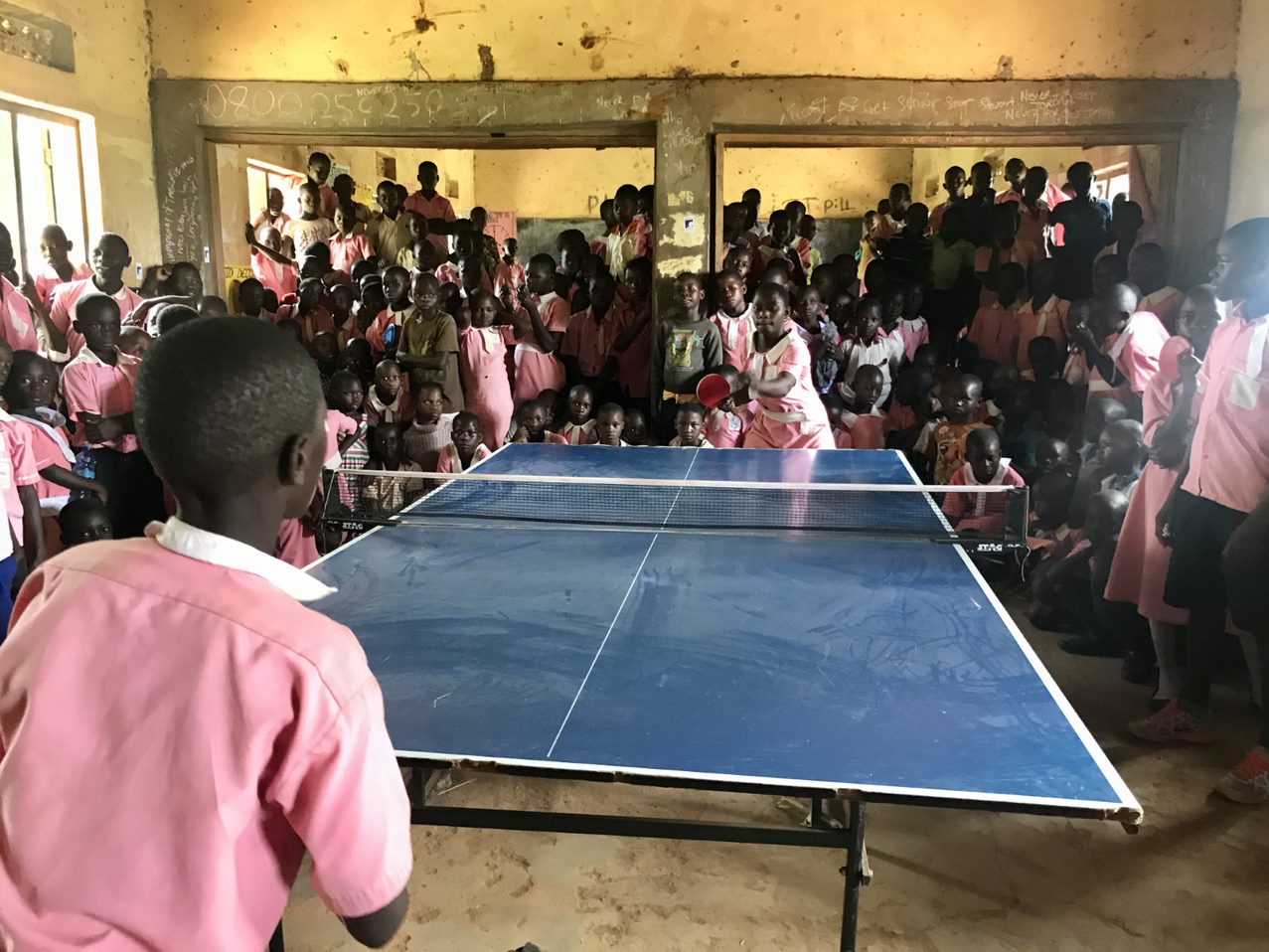 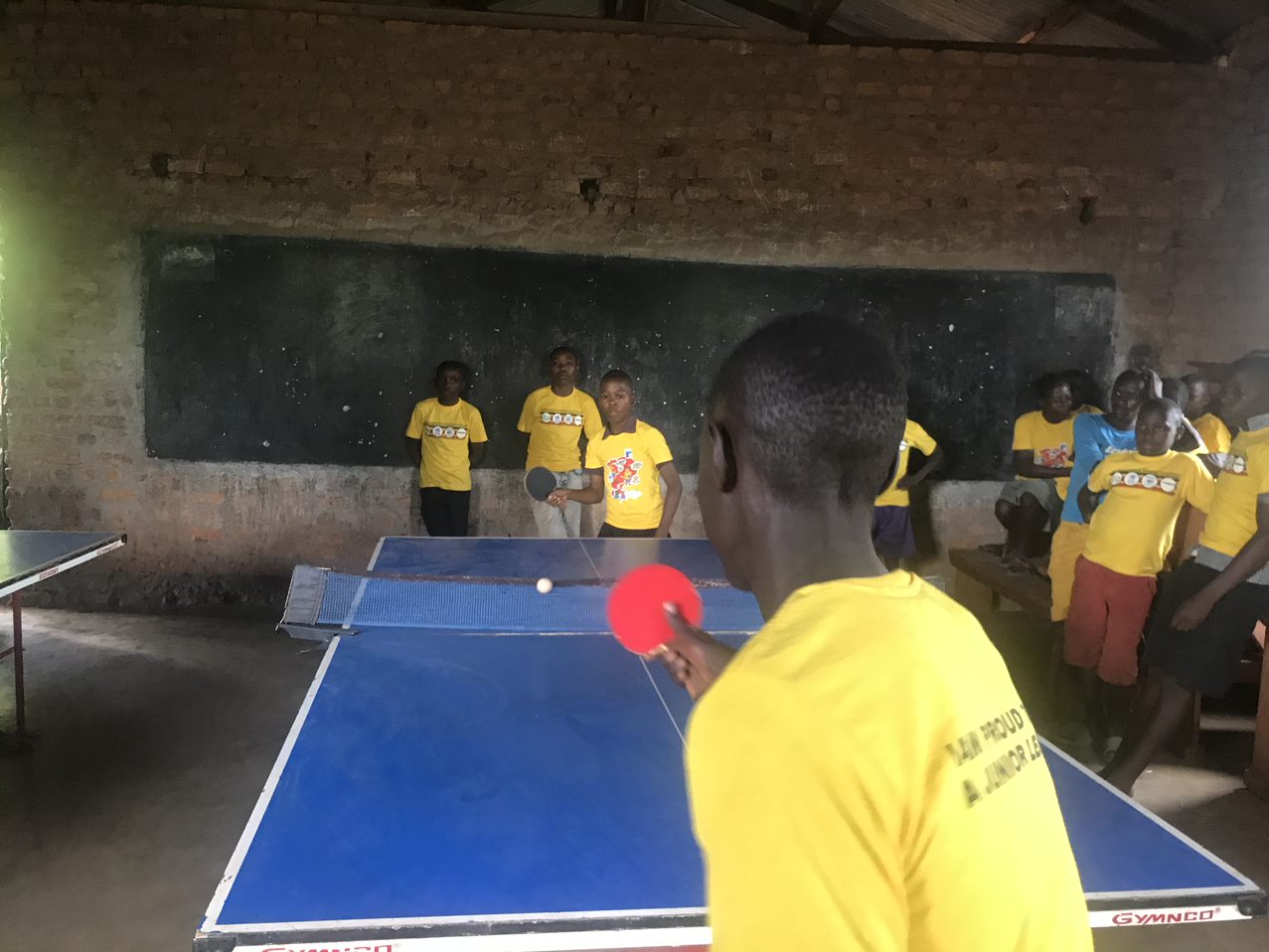 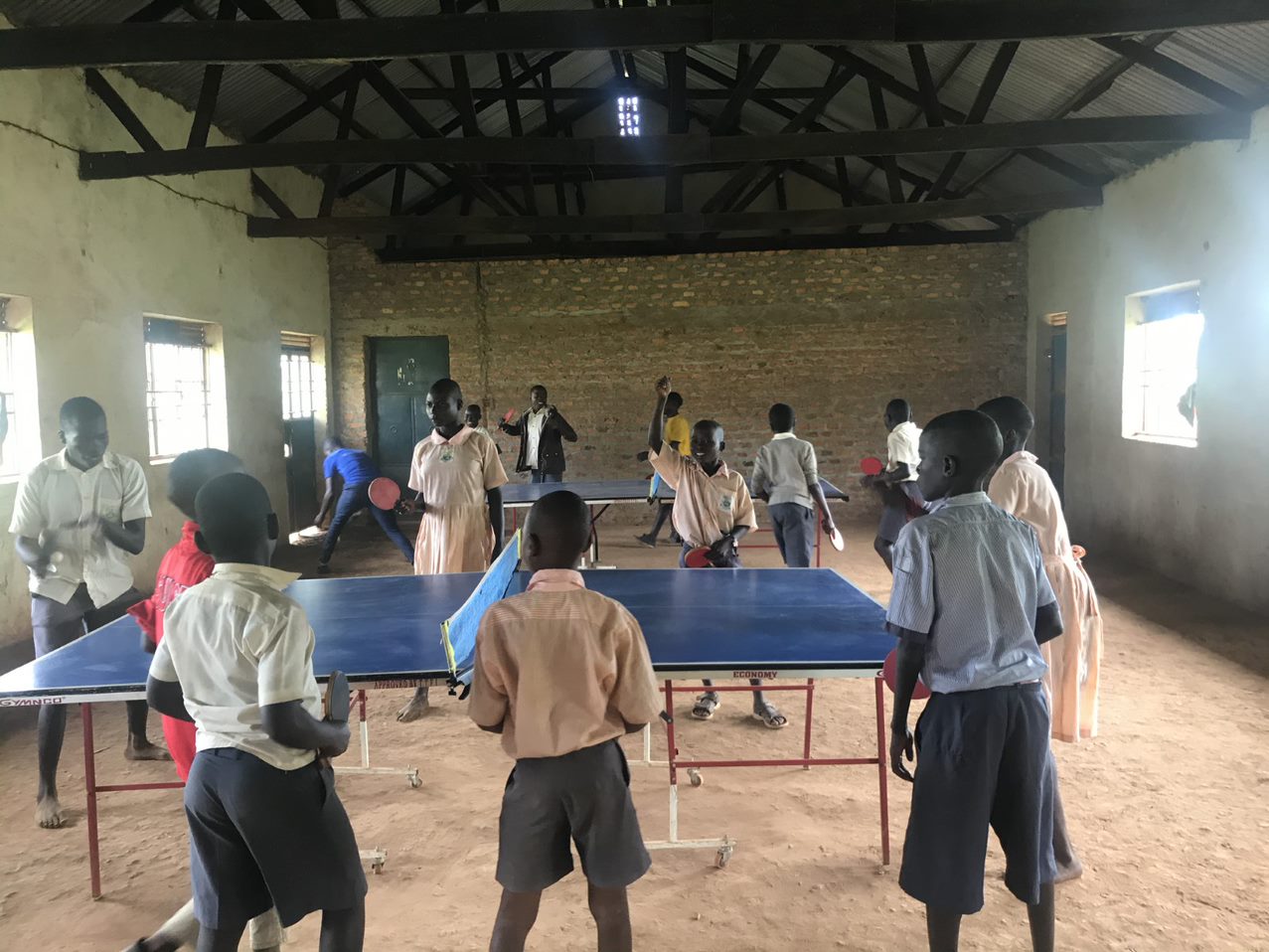 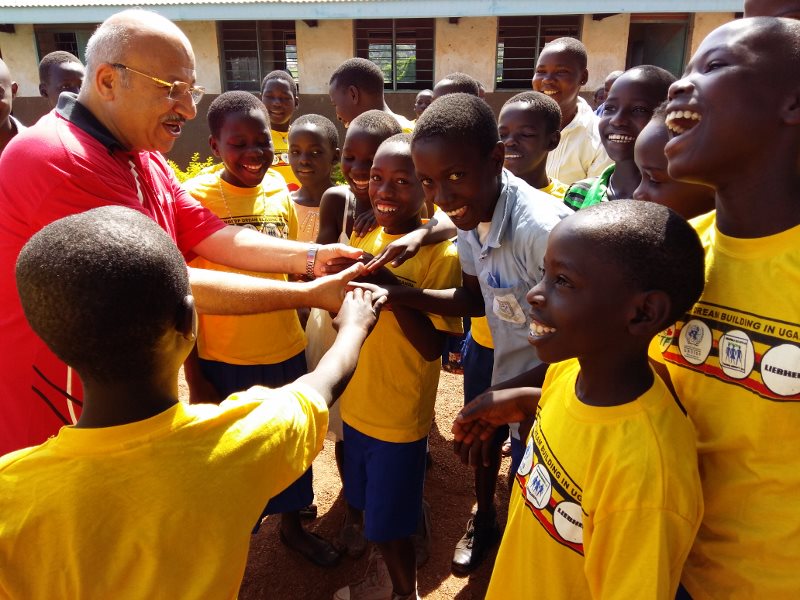 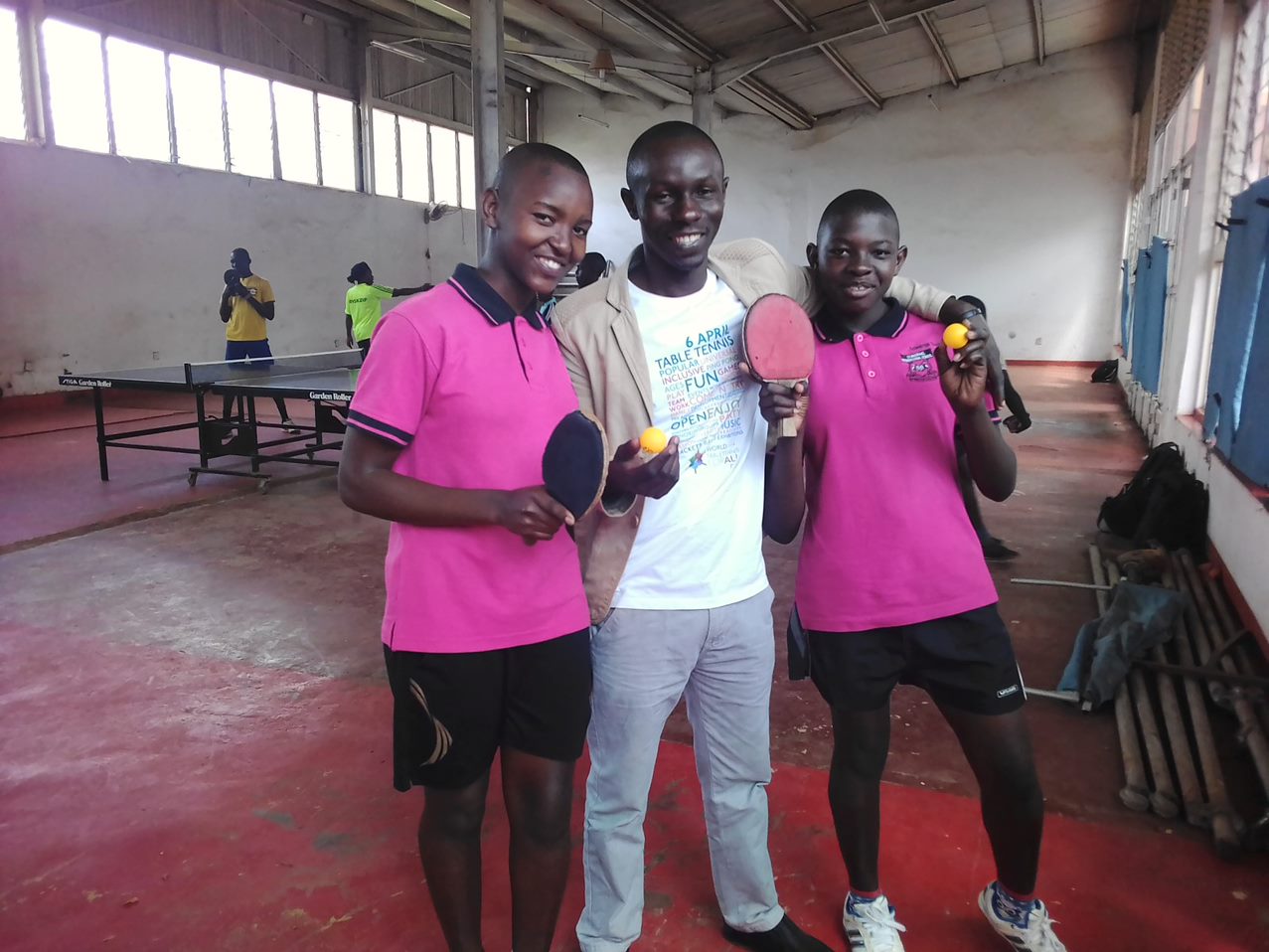 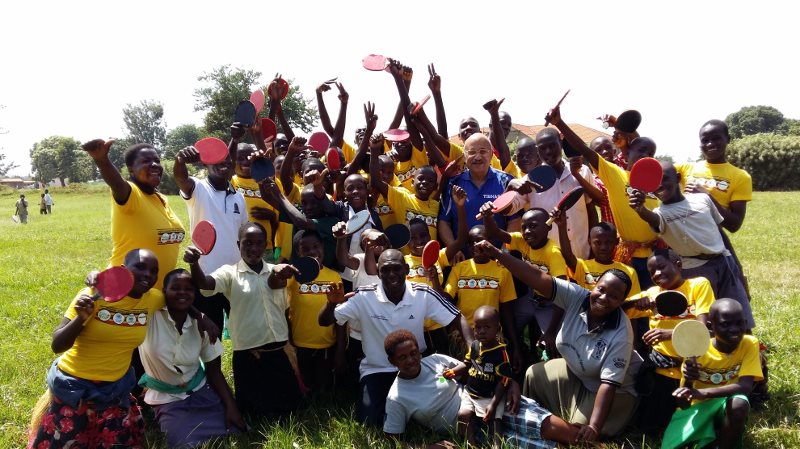 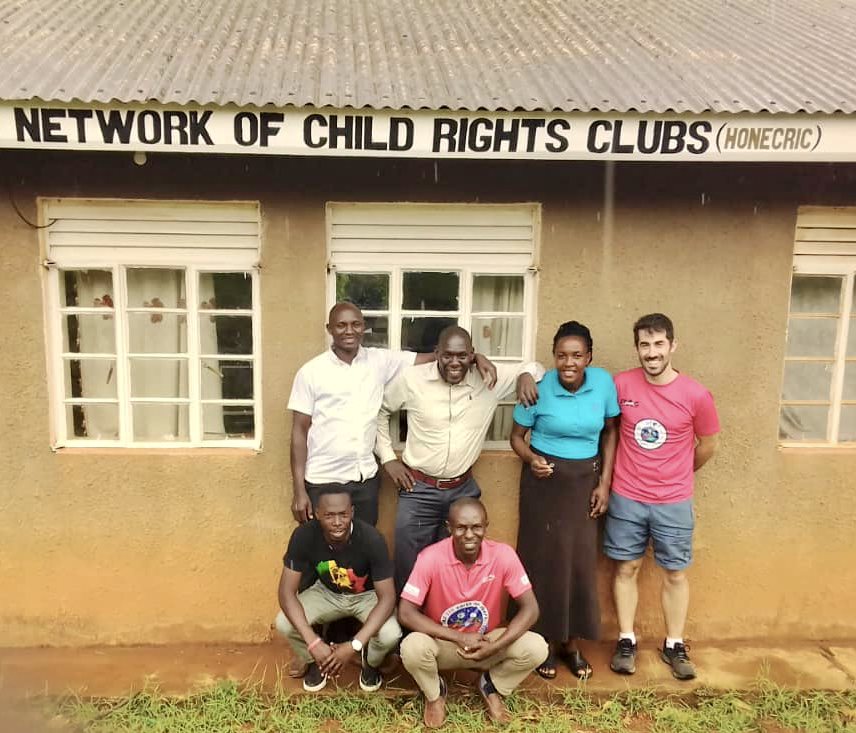 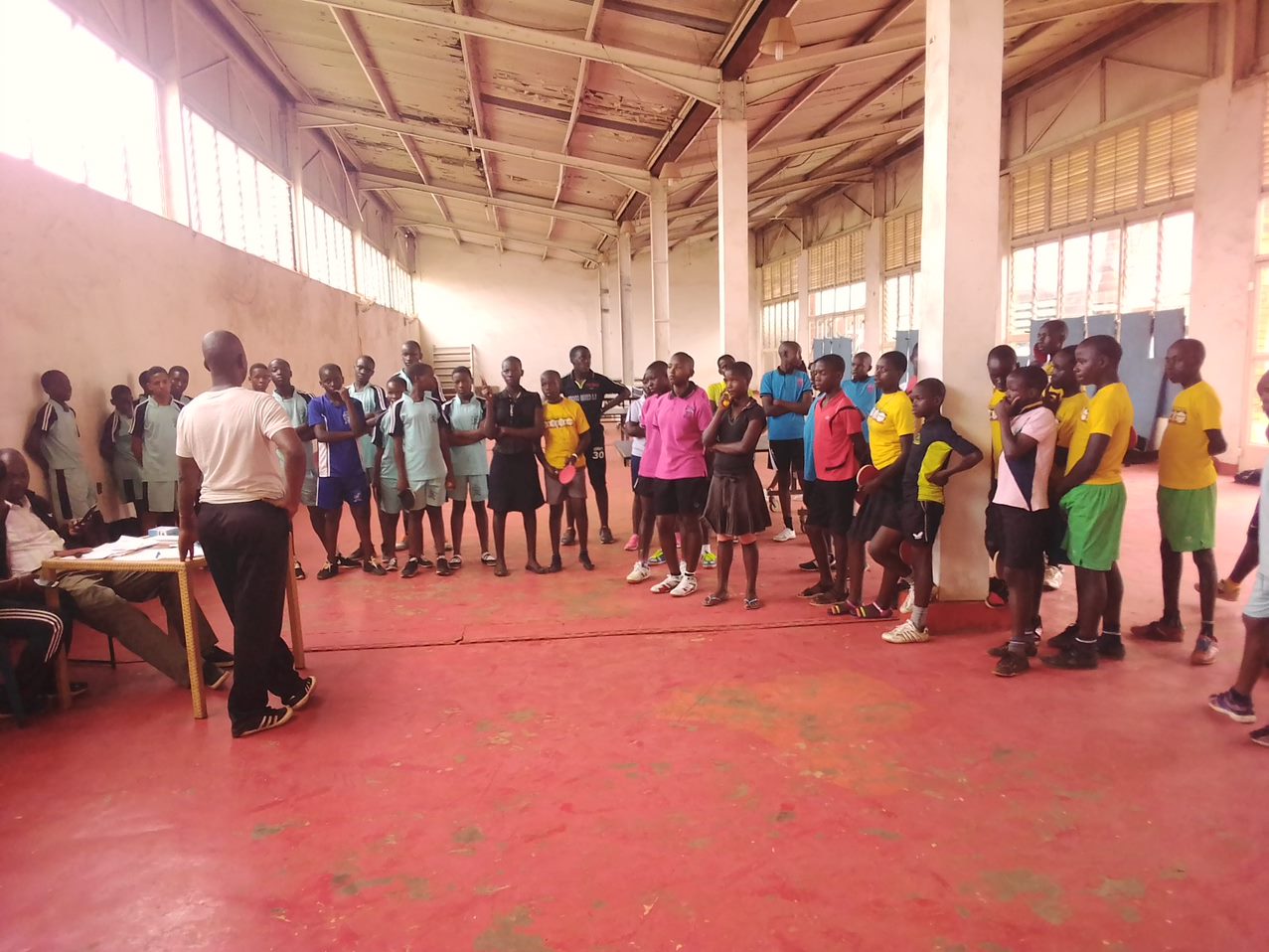 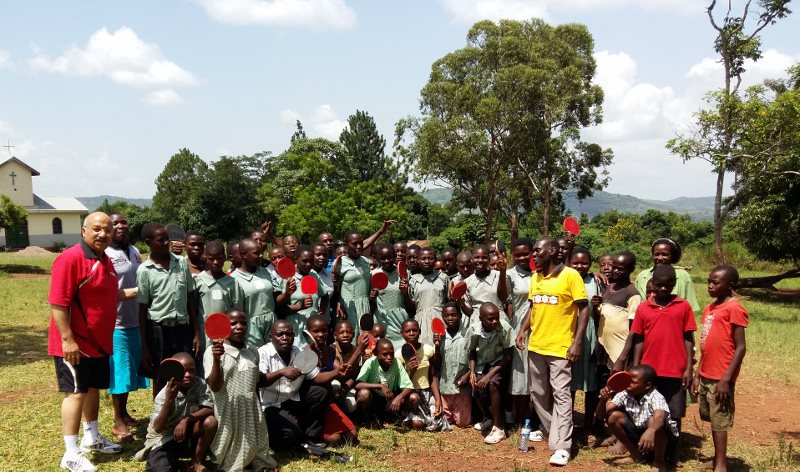 Between 2000 and 2009, a considerable amount of deposits has been discovered in Lake Alberta, near Hoima. As a consequence, Hoima is knowing a huge economic boost for the past years. The population growth increases fast (from 40,600 inhabitants in 2010 to 100,099 in 2014). However, the infrastructures of the city are not adapted to the population growth and it is especially the case for primary and secondary schools.

For children, mostly living below the poverty line, growing up in Hoima means education is a luxury. Learning to read, write, is not something that is in their future. If they cannot read or write, their are limited possibilities for them to break out of the cycle of poverty.

Hoima Network of Child Rights Clubs (HONECRIC) is convinced that sports can keep children in school and lead them to a better life. The team works together with teachers everyday to offer access to quality education, develop life skills and confidence with and without disability through active participation in table tennis. Table tennis is sometimes the glue that keeps them coming back and they cannot play if they have not attended school that day. Sometimes it is also a way to get a scholarship to secondary school.

Target 4.1 By 2030, ensure that all girls and boys complete free, equitable and quality primary and secondary education leading to relevant and effective learning outcomes.

Target 4.4 By 2030, substantially increase the number of youth and adults who have relevant skills, including technical and vocational skills, for employment, decent jobs, and entrepreneurship.