Serving for inclusion in Alkmaar 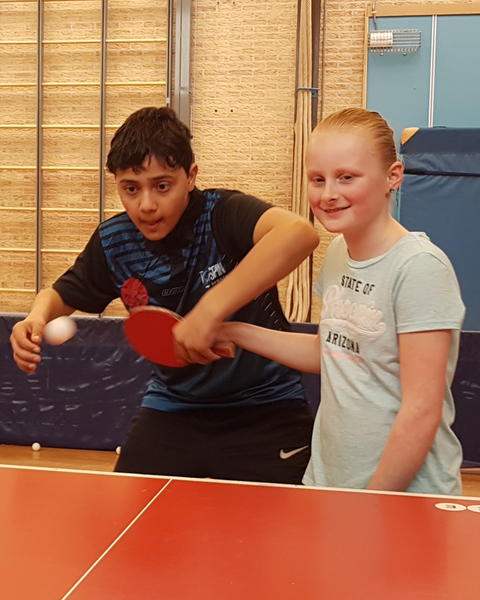 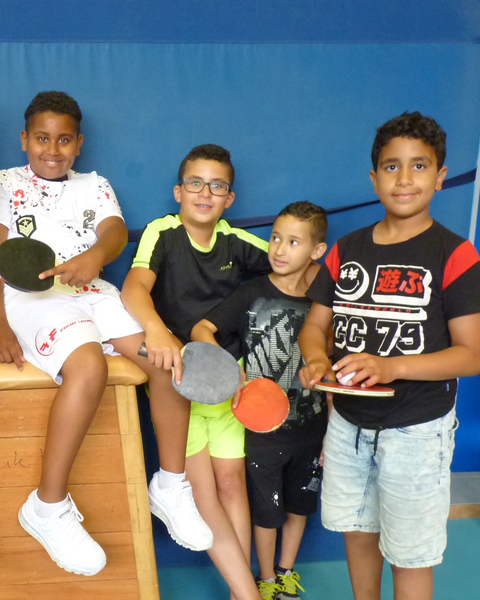 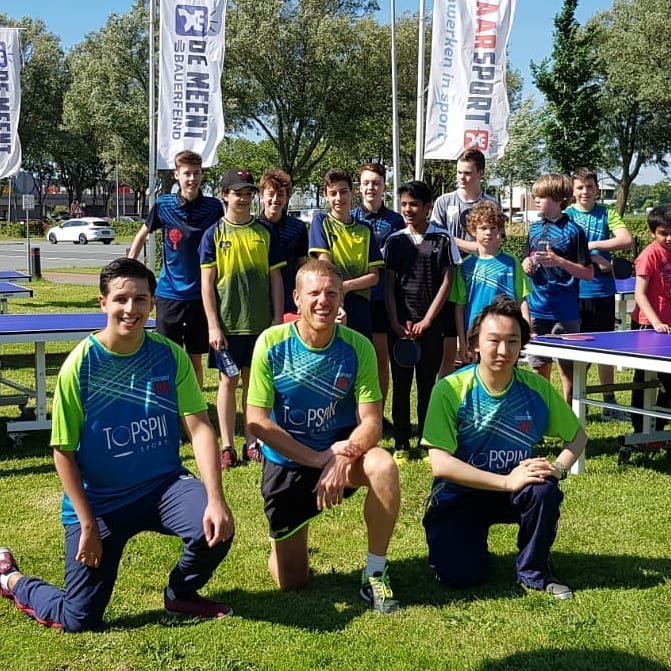 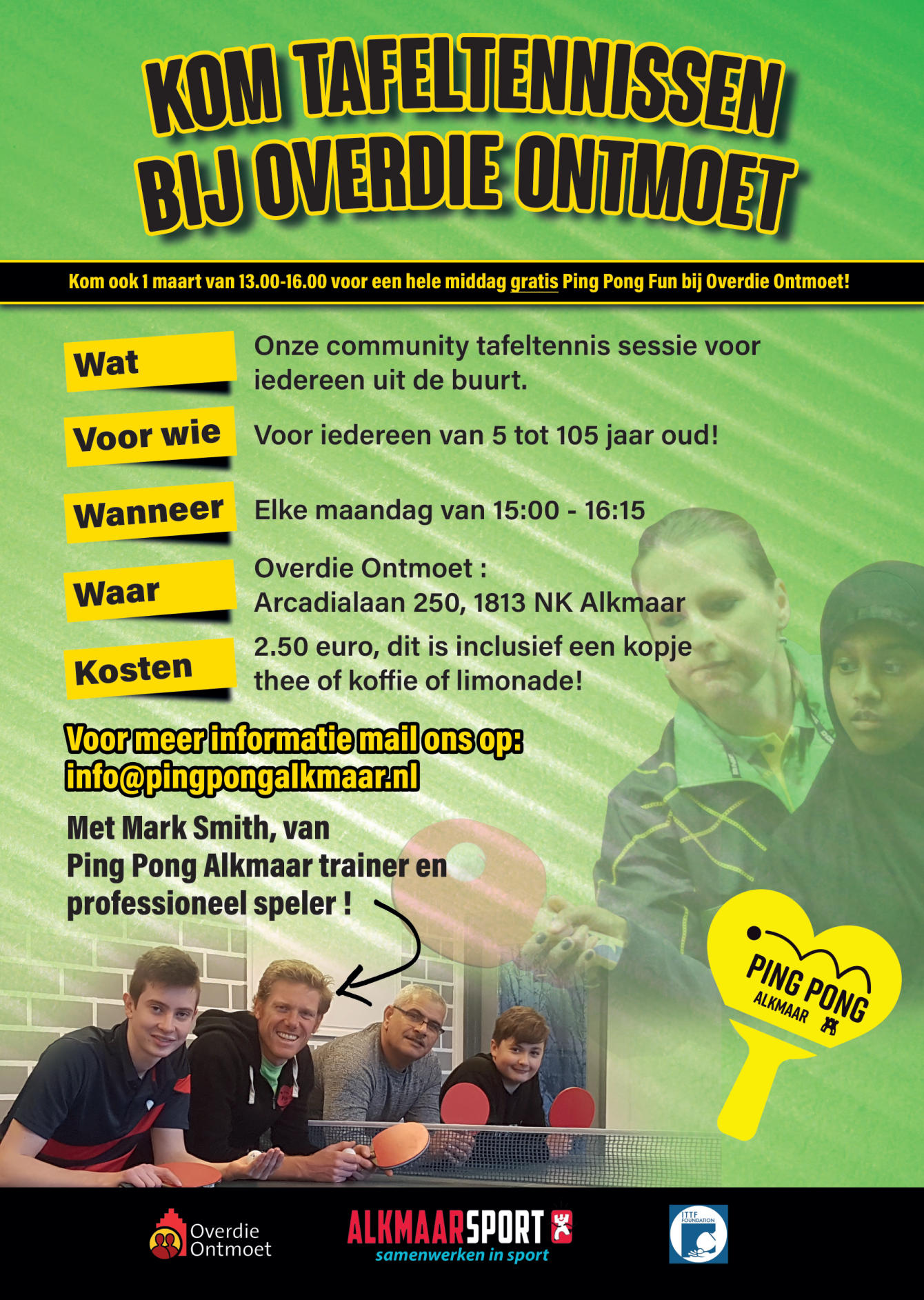 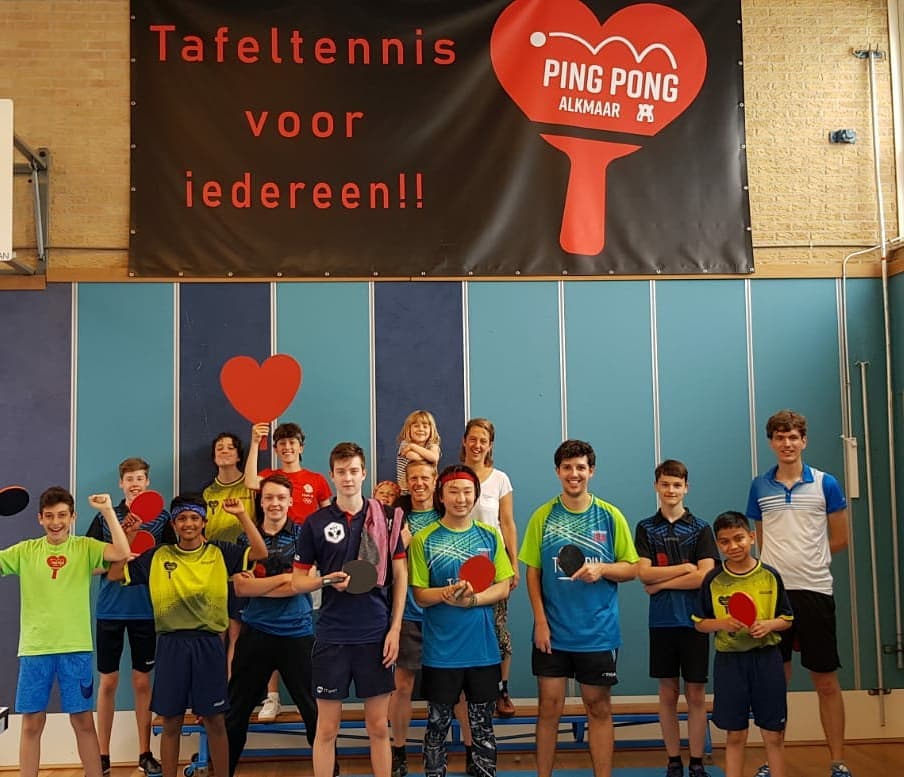 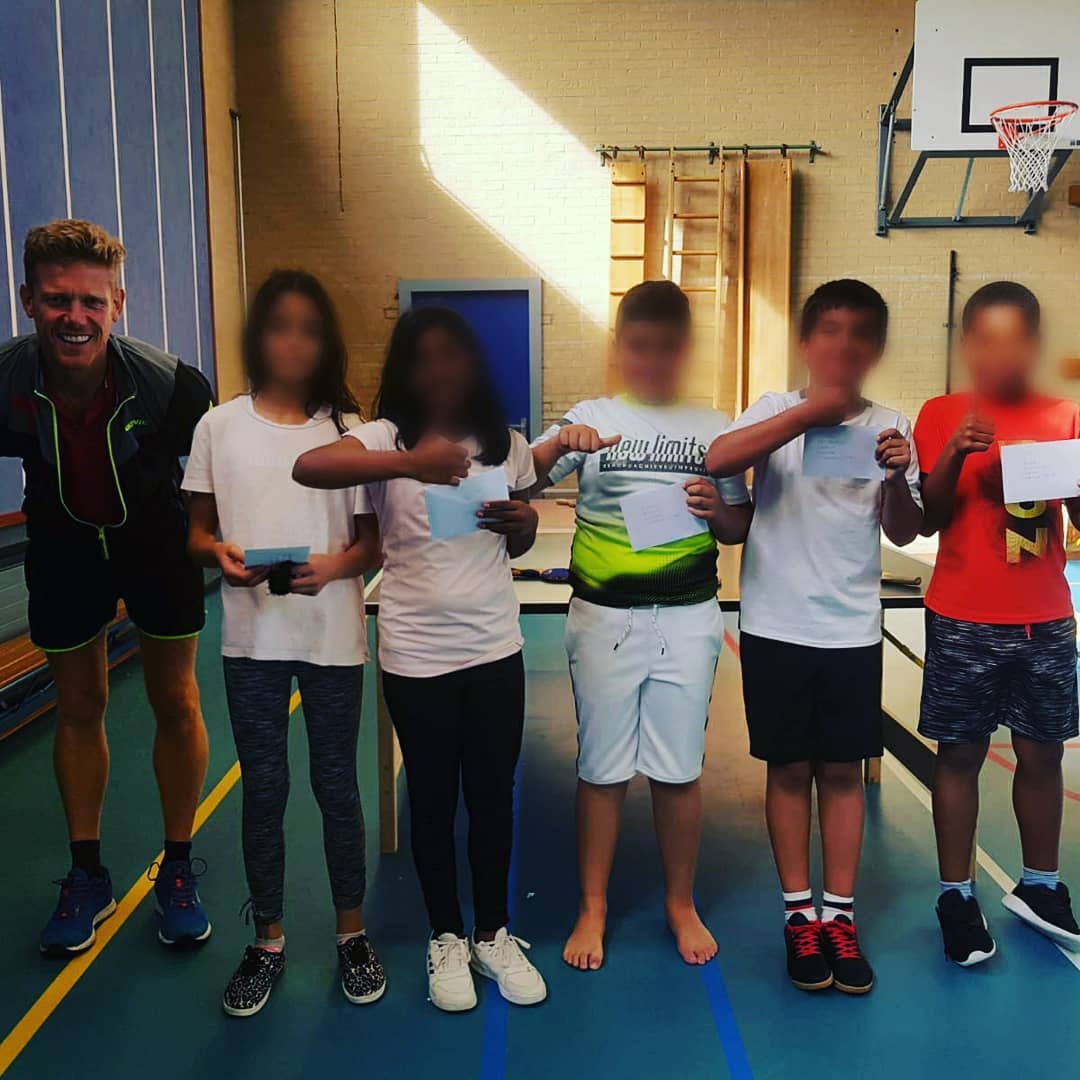 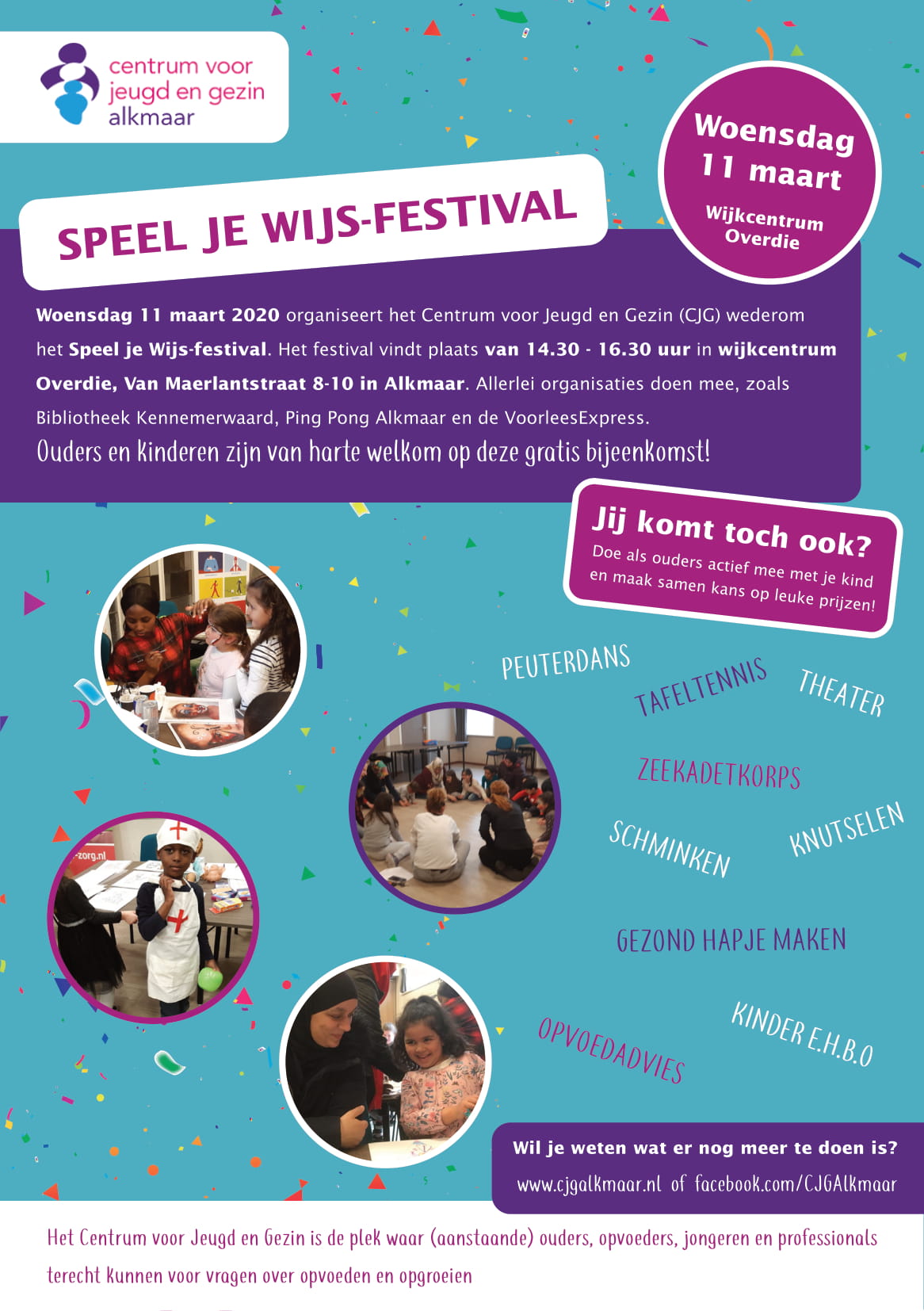 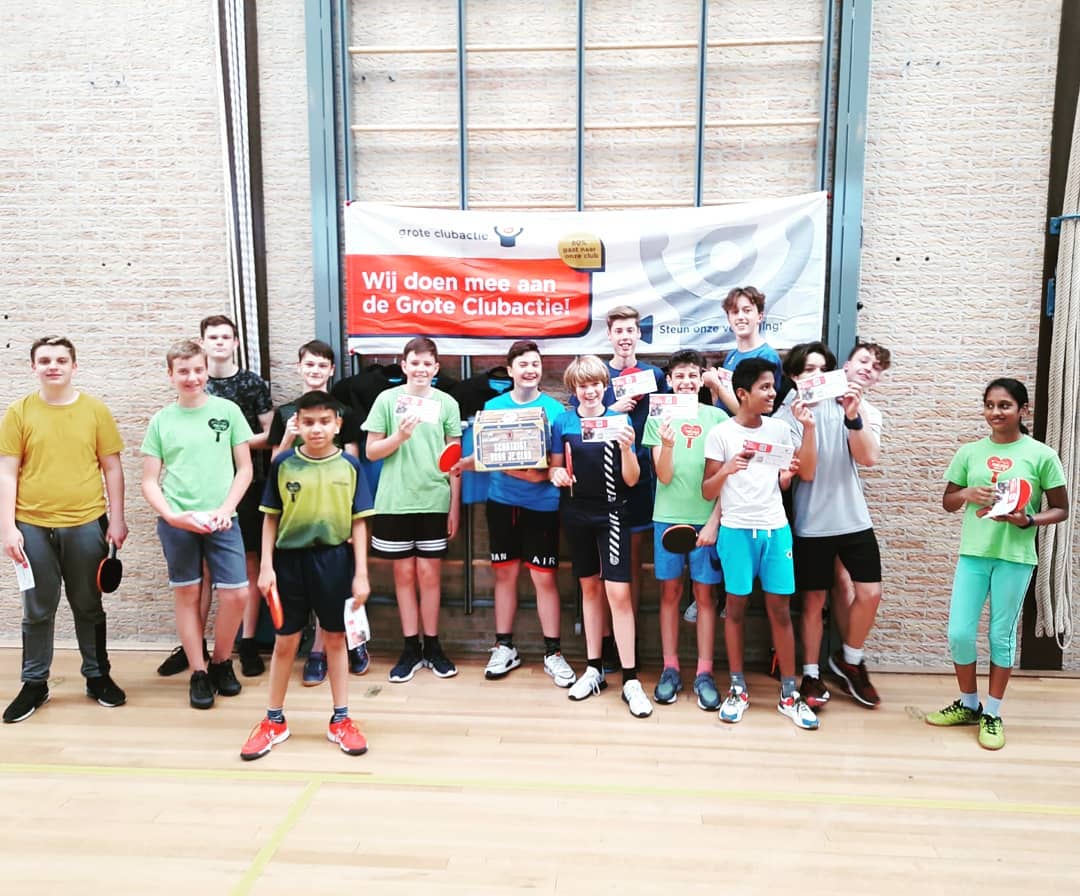 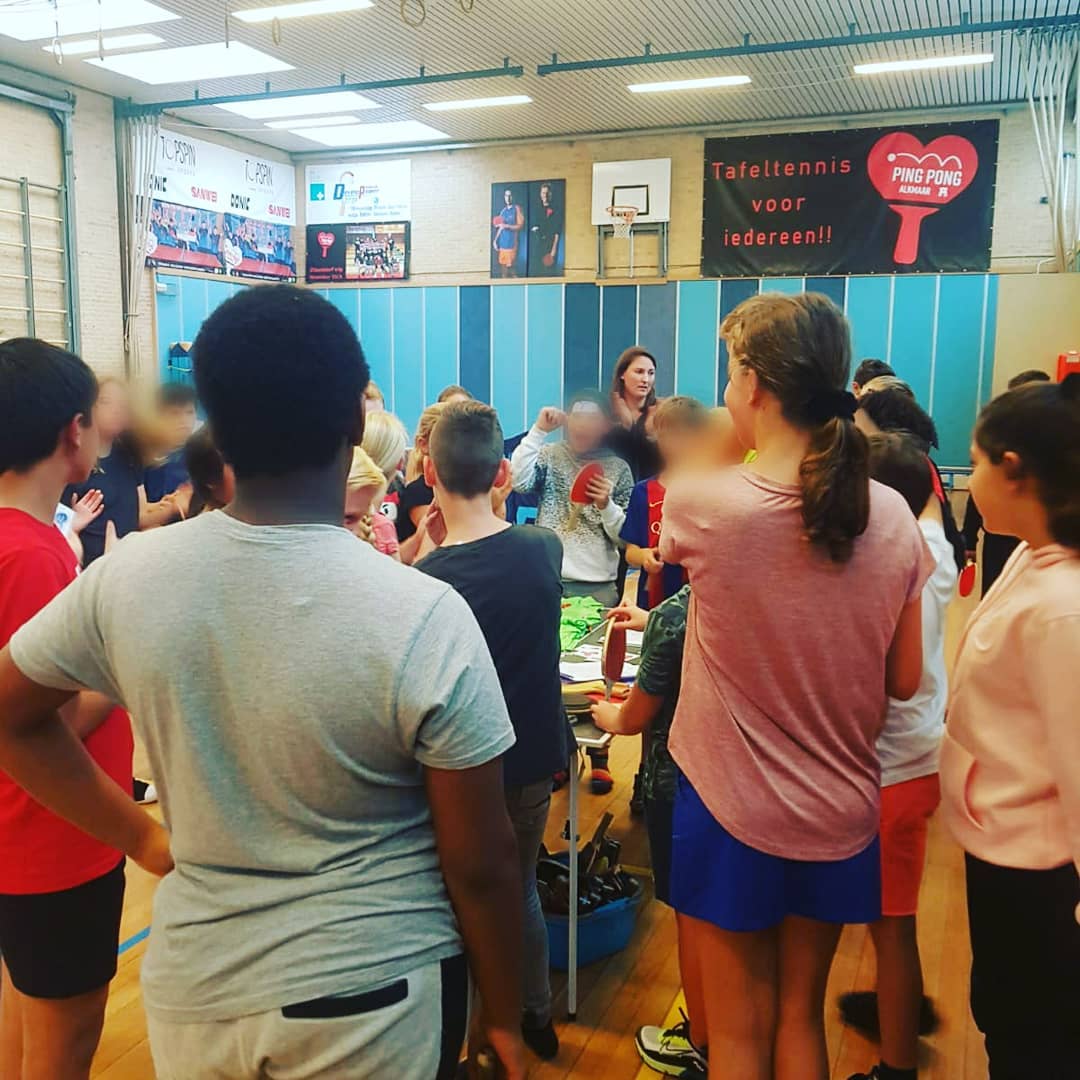 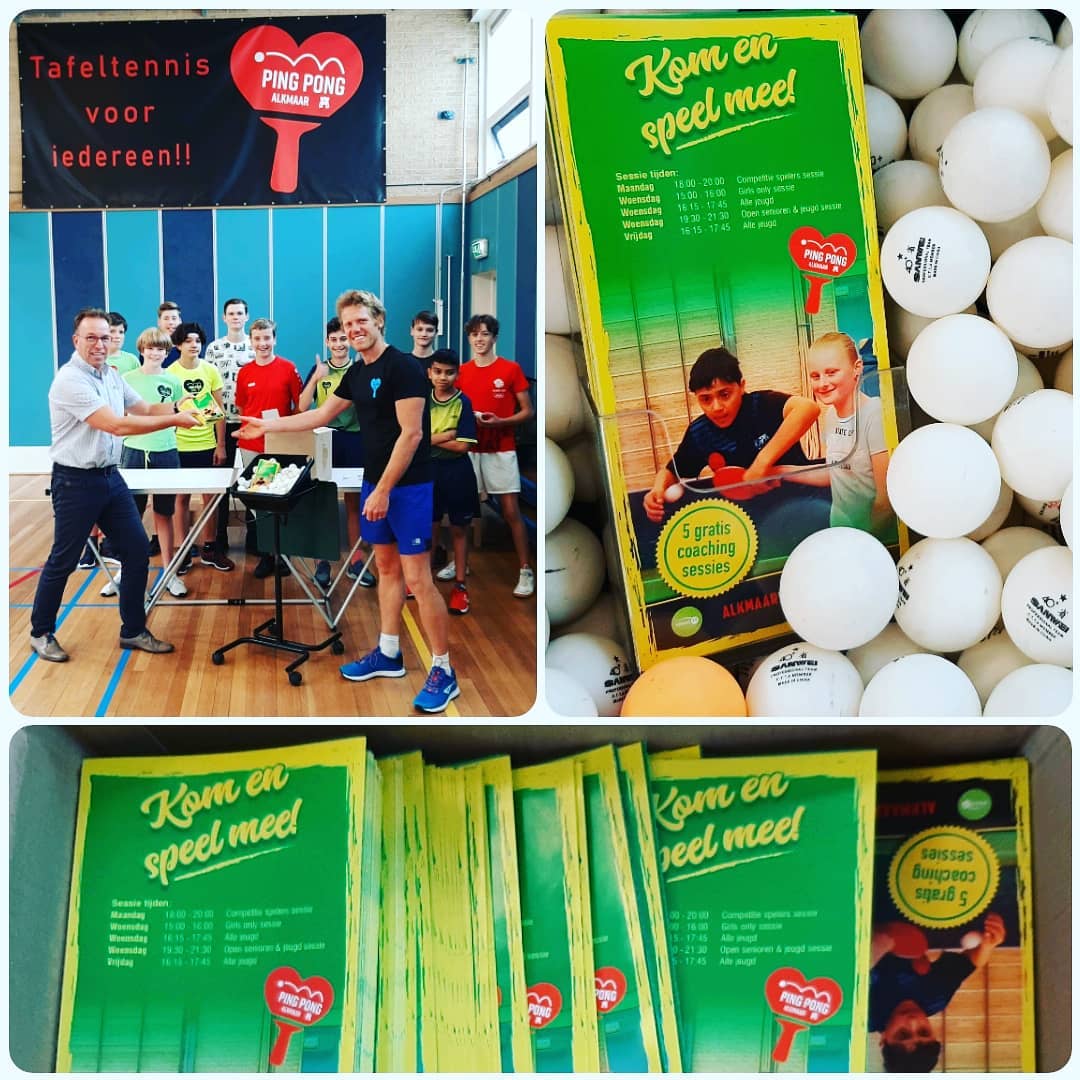 The number of refugees is on the rise worldwide. Most refugees seek harbour in neighbouring countries. Since 2015, Europe too has dealt with increasing numbers of asylum seekers. 2.4 million refugees. Finding asylum is a major step for a refugee, but the next one, of integration and inclusion defines whether these individuals will be able to move forward from the trauma they have just lived to lead a dignified life.

In parallel, the perception of refugees locally is ranges widely. In the Netherlands, a 2016 action plan focuses on awareness and prevention of discrimination against specific groups, such as the country's Muslim, black and Jewish communities. Yet at the same time, the Netherlands also extended the minimum residence period required for naturalization from five to seven years. We are seeing mixed messages and policies, shadowing divided opinions, that are at times welcoming, while at the same time, becoming more conservative.

The unknown creates fear and bias. A number of recent studies, as well as, European statistics, highlight a notable gap between migrant employment situation. Poverty, social exclusion and living conditions are a real issue of integration and so is bias, prejudice.

Ping Pong Alkmaar aims to provide a fun, active, safe and inclusive space for the whole community of Alkmaar and its surrounding.

The project works closely with the Alkmaar Council and local refugee support groups, to address the issue of refugee integration in the area. The weekly sessions offer, as primary identity, a shared common interest to build relations and break down prejudice, fears and myths about migrant and native-born, alike. The project also hopes to provide refugees with tools for integration, a safe space to feel included, an opportunity to learn and improve, a social network, a regular time slot for interaction and an opportunity to improve language skills.

Target 16.6: Develop effective, accountable and transparent institutions at all levels.