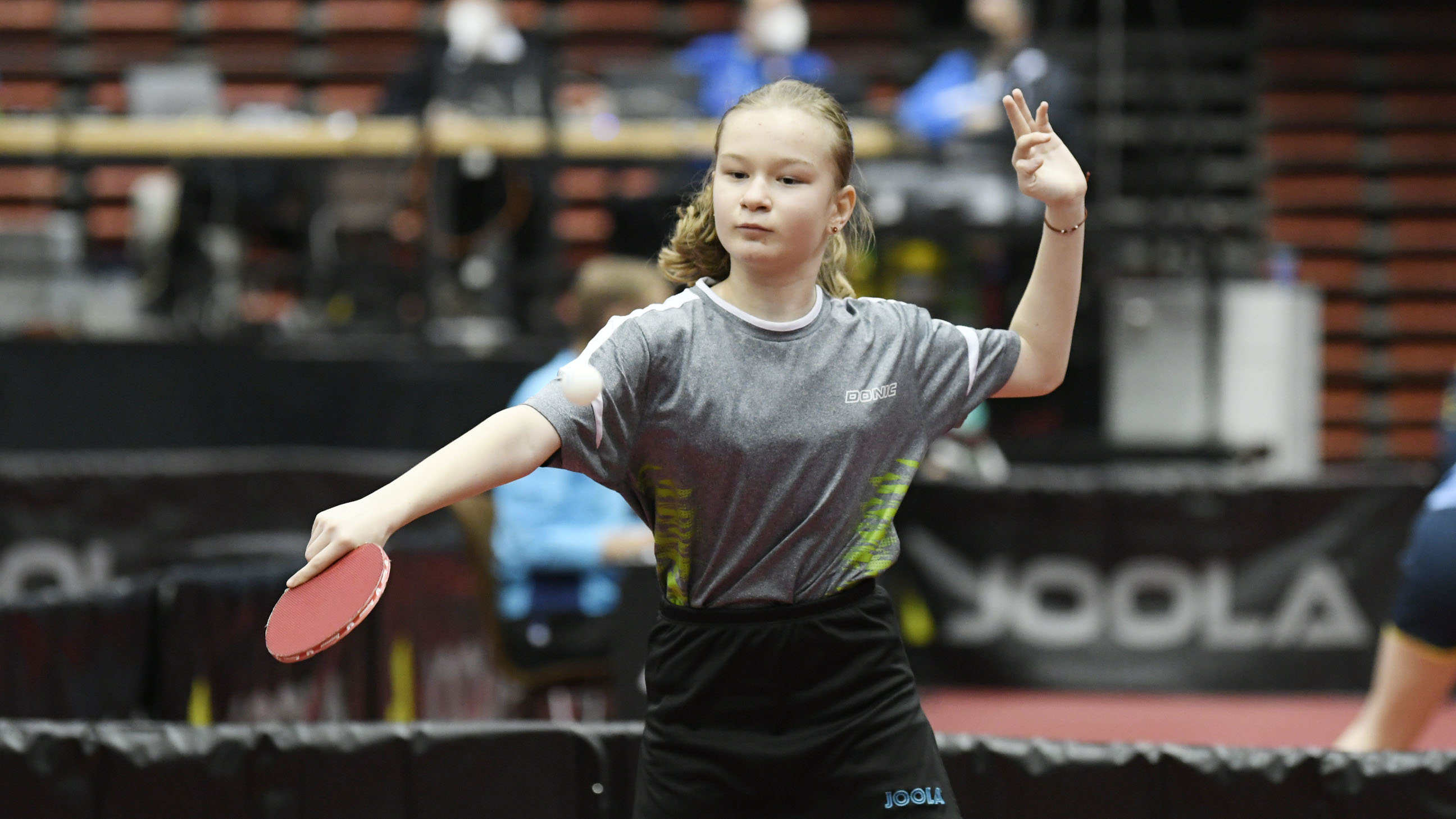 Seven Ukrainian players took part in a WTT Youth Series event, for the first time since the outbreak of war in their country.

Following a short break, play at WTT Youth Series events returned, the destination being the northern region of Austria; seven intense days of action, proceedings in Linz concluded on Tuesday, May 3rd.

Most significantly, it was the first time since the outbreak of war that a WTT Youth Series event welcomed players from Ukraine.

All made their presence felt, Iryna Yachmienova was very much the player to attract the attention.

I would like to thank the Linz organisers who offered to cover the entry fees and to provide accommodation and meals for the seven players. The Foundation is working closely with the Ukraine Table Tennis Federation to support initiatives to provide short and longer term solutions for all players – senior and youth – so they can continue their careers. It is important that they can do what they do best: playing table tennis. - Leandro Olvech

The ITTF Group went into full action to support the Ukrainian table tennis community and continues monitoring the situation to ensure no one is left behind.

The ITTF Foundation leads the effort and welcomes ways to support Ukrainian players. The fundraising campaign #TableTennisUnited has been repositioned to extend its support.

Sign up for our newsletter for updates on our solidarity actions to support the Ukrainian table tennis community.