The Inspirational Women Series is a series of articles by the ITTF Foundation that supports and celebrates women’s participation in sport, as well as the courage they exhibit in challenging tradition gender roles and stereotypes.

Currently at place 18, the highest ranked female player in Europe Sofia Polcanova is not only the hope of the continent, but also the light bearer for young table tennis players in her home country the Republic of Moldova. Born in the Moldovan capital Chișinău, the now Austrian player shares with us the challenges she had faced as a young player, the inevitable relocation to continue the pursuit of her dream sport, as well as the solution she is bringing for the future generation of Moldovan players. 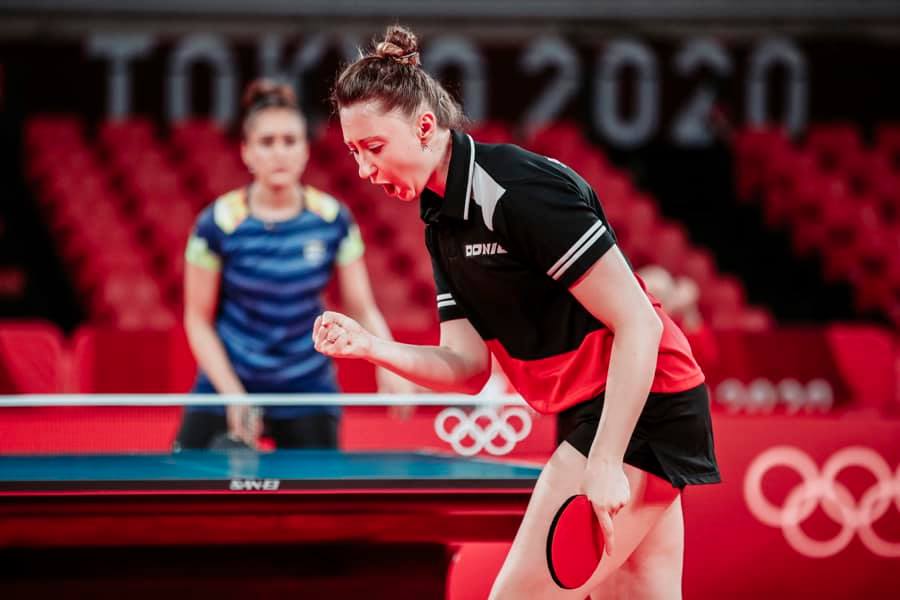 “How you start is irrelevant. It is how you move forward that matters.”

It did not come as a surprise for young Polcanova to start playing table tennis.

My father was a coach and playing table tennis seemed like the most natural thing for me. I started playing at six, had a lot of fun in the beginning when the sport was fresh and exciting. As the training progressed, I found myself doing drills all the time. Repetitions bored me.

Not even boredom could stop the young talent from pursuing her dream in becoming a pro athlete, but it was not before long the family saw the challenges ahead.

My family did not have much money and my parents had to invest a lot financially in my career. On the other hand, Chișinău, or rather Moldova did not have a good enough facility for professional training.

Eventually, Polcanova had to leave Moldova at the age of 14 and moved to Austria to pursue her dream as an international player.

I did not think much then, but when I think back now, it was a bit unfair that I had to choose between staying on Moldova and my dream. I wish no one would ever have to make that choice again. 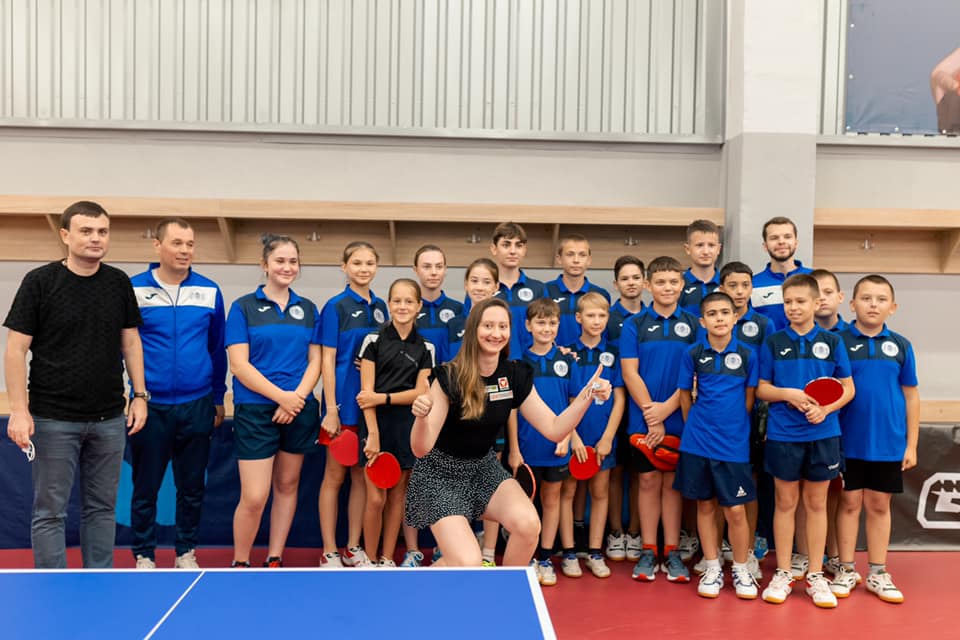 The idea of supporting younger Moldovan players started as a tiny seed, and finally saw its chance to branch out when Polcanova visited Chișinău early this year. The homecoming left the player in great shock, as a proper table tennis hall was still nowhere to be seen.

I was deeply shocked that table tennis enthusiasts in the capital city still did not have a suitable place to train. We have so many talented players in Moldova, but just like me, most had to move to other countries for better playing opportunities, or to simply continue training.

A couple of table tennis enthusiasts shared the same view and decided to support future generations to chase their goals and dreams.

We have found a place for a proper table tennis hall. It needed a complete renovation and thanks to the ITTF Foundation and everyone that contributed, we have raised enough money for the refurbishment and the training hall has been running since August 2021.

This training hall provides children and adults a better training environment for table tennis, while being the ground zero for promoting table tennis in Moldova. Ultimately, Polcanova and her partners wish to build an academy with good training sessions, experienced coaches and all the possibilities to become a professional athlete for the ambitious players.

We have all wished we could have done something at some point of our lives. It might be a small idea in the beginning, but with those that shares the same passion and beliefs, we have the power to realise those small ideas and eventually change the lives for some.