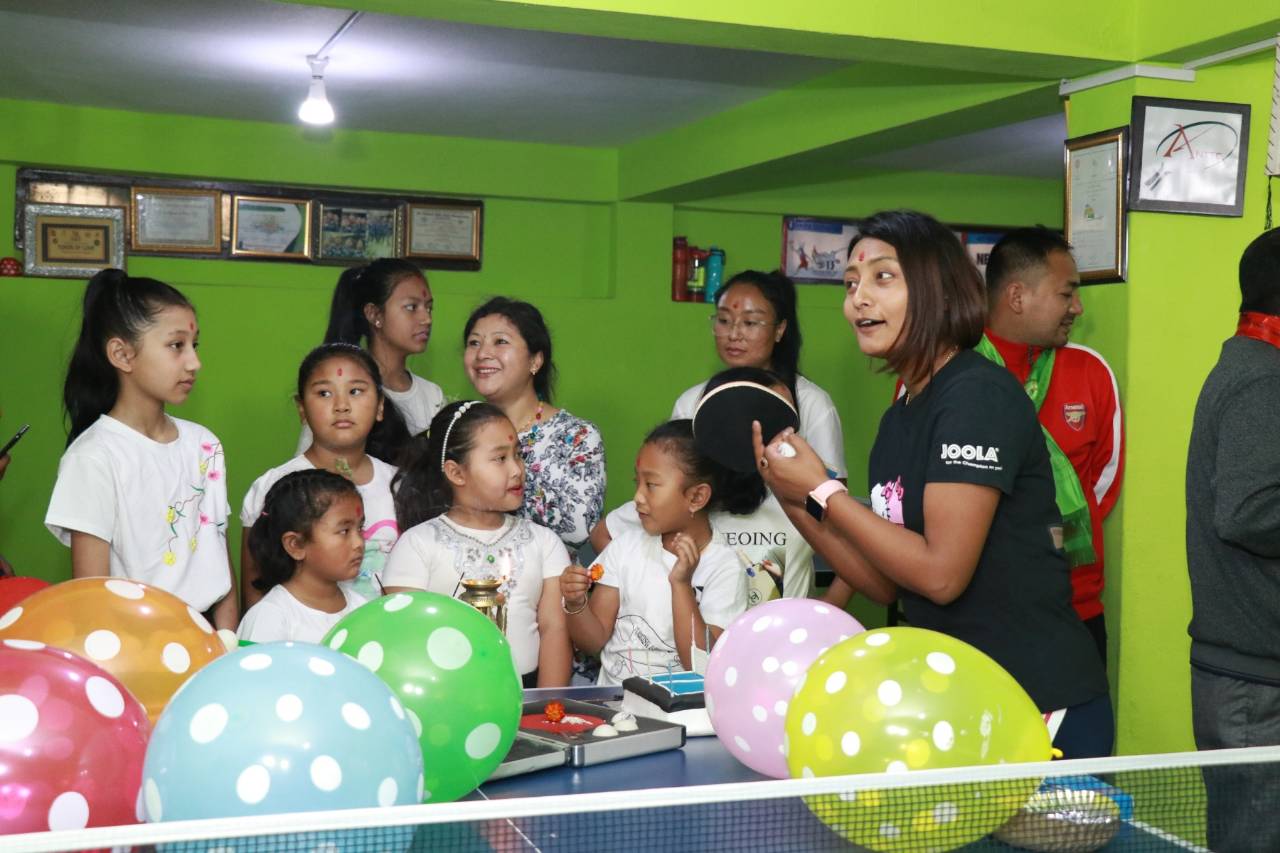 Pink for girls and blue for boys.

Many of us have grown up following a code of conduct based on our gender. For those, traditional gender roles can play such a big part in the decision-making process that it sometimes holds us back from realising our true potential.

Nepalese Table Tennis player Anita Maharjan decided to break the chain and follow her dreams. On April 6 2021, Maharjan and her family celebrated the grand opening of her club Anniey's Club in Nepal. With her courage to step out of the traditional path for women, she vows to empower females in her community and show the country that a woman can not only do a man’s job, she actually does it better.

“Not only did I play Table Tennis, I played better than the boys.”

Having started playing Table Tennis at a young age, Maharjan was considered a rebel since her teenage years in her culture.

I got into sports which were not for girls as per the society. In my culture, women are expected to act in a particular way and to be confined within the four walls of her house. We cannot choose our career and are usually dismissed on major decision makings.

Throughout her Table Tennis career, Maharjan was constantly put down by her male teammates.

No one took me seriously because I am a girl. Male players would always underestimate my endurance and skills during practice. This only started to change after I won a silver medal in an inter-club Table Tennis tournament, where I beat one of the top ten male players in that match. 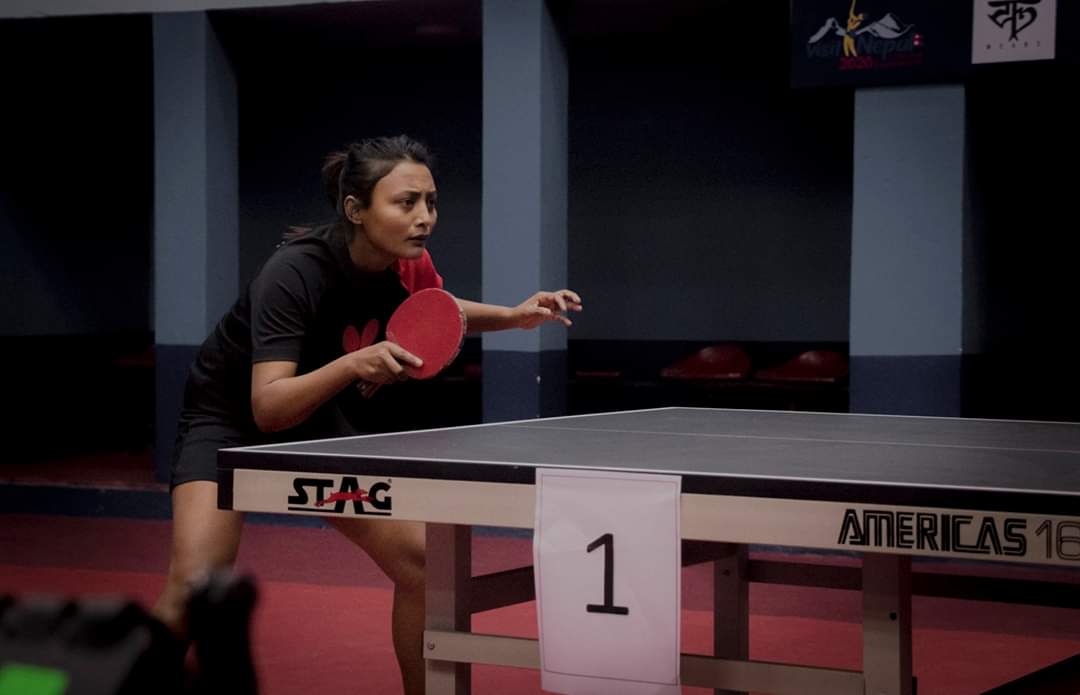 “They said I would not make it because I am a woman.”

When the idea of starting her own Table Tennis club came about, she was disappointed to have discovered how discouraging her community can be when it comes to women with big dreams.

A lot of people laughed when they heard about my idea. Many asked why I wanted to do a men’s job and believed that I would fail.

Maharjan struggled to gain trust and support at first, but she was confident with her skills and the inclusive nature of Table Tennis.

Unlike other sports, Table Tennis does not favour one gender over another. It is for everyone regardless of age, gender, or physical ability. I was lucky that my family treated me and my brother equally and let me play Table Tennis. With my club, I wanted to ensure that everyone gets the chance to play.” 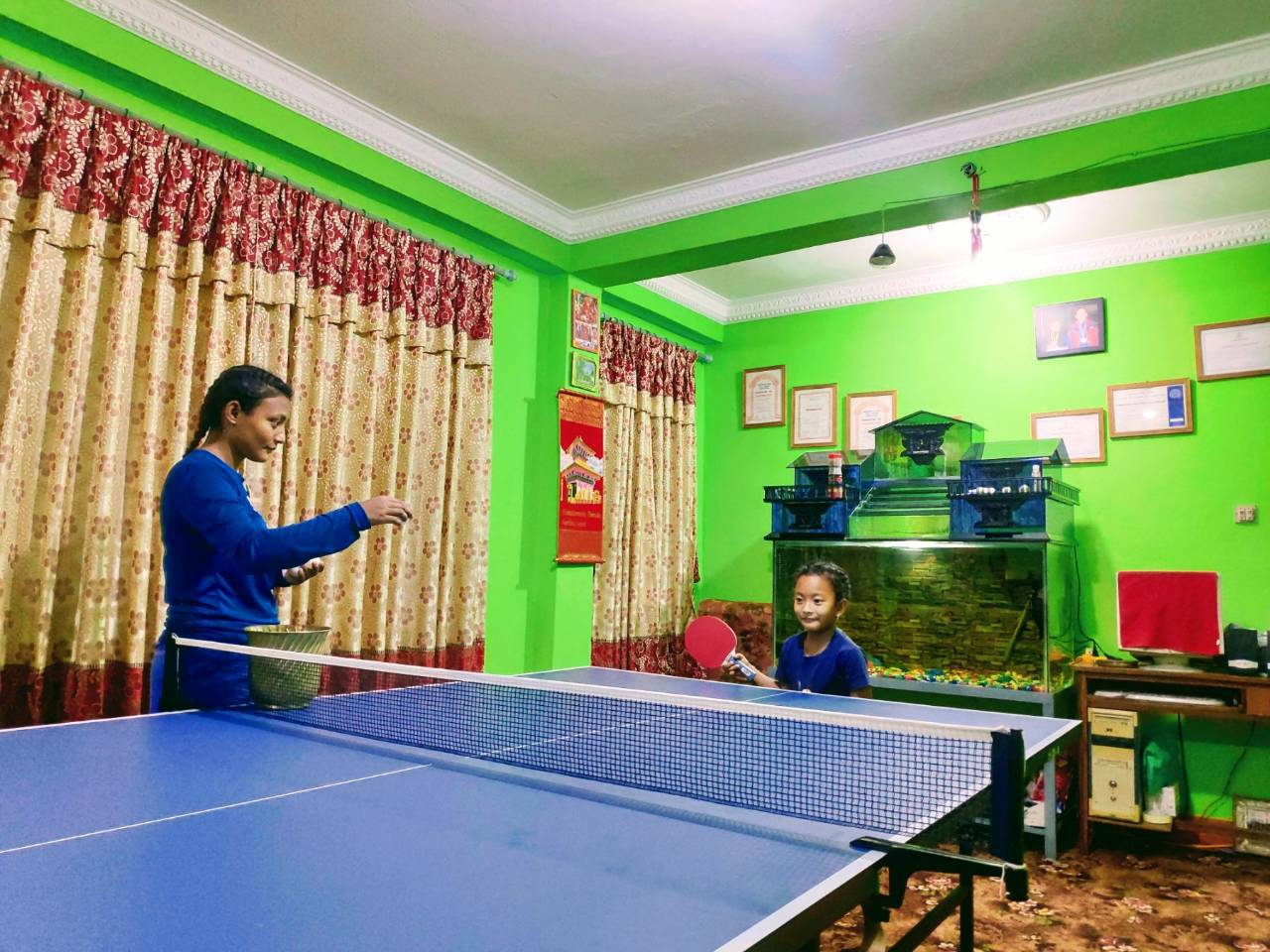 “I prove them wrong with my success.”

It has been a bumpy journey for Maharjan and her club. Being 100 % self-financed, things did not come along easy. The club owner admitted that, like anyone else, the opinion of others sometimes gets her.

There are times when I start to question myself, but I do not hold on to negativity. Action speak louder than word and I will prove them wrong with my success.

With Anniey's Club, Maharjan is dedicated to promoting Table Tennis as a socially inclusive sport, to empower women in her community, and to root young female players in Nepal.

Table Tennis encourages social interaction and does not discriminate between players. When we play Table Tennis, we are identified as players and not as male or female players. Table Tennis allows women to be themselves, to be strong and confident. Strong and independent women are exactly what we need to achieve gender equality in the society.

Starting with her community, Maharjan hopes to challenge the traditional gender roles that have been hunting Nepal for centuries, stopping women from chasing their dreams.

Be fearless and be strong. Follow your dreams and ignore what the society says. Work hard, keep trying, and one day your dreams will become reality. There is nothing men can do, and women cannot.”

Do you have a story of how you smash tradition gender roles with Table Tennis in your culture? Get in touch at jrli@foundation.ittf.com. We would like to hear about it.