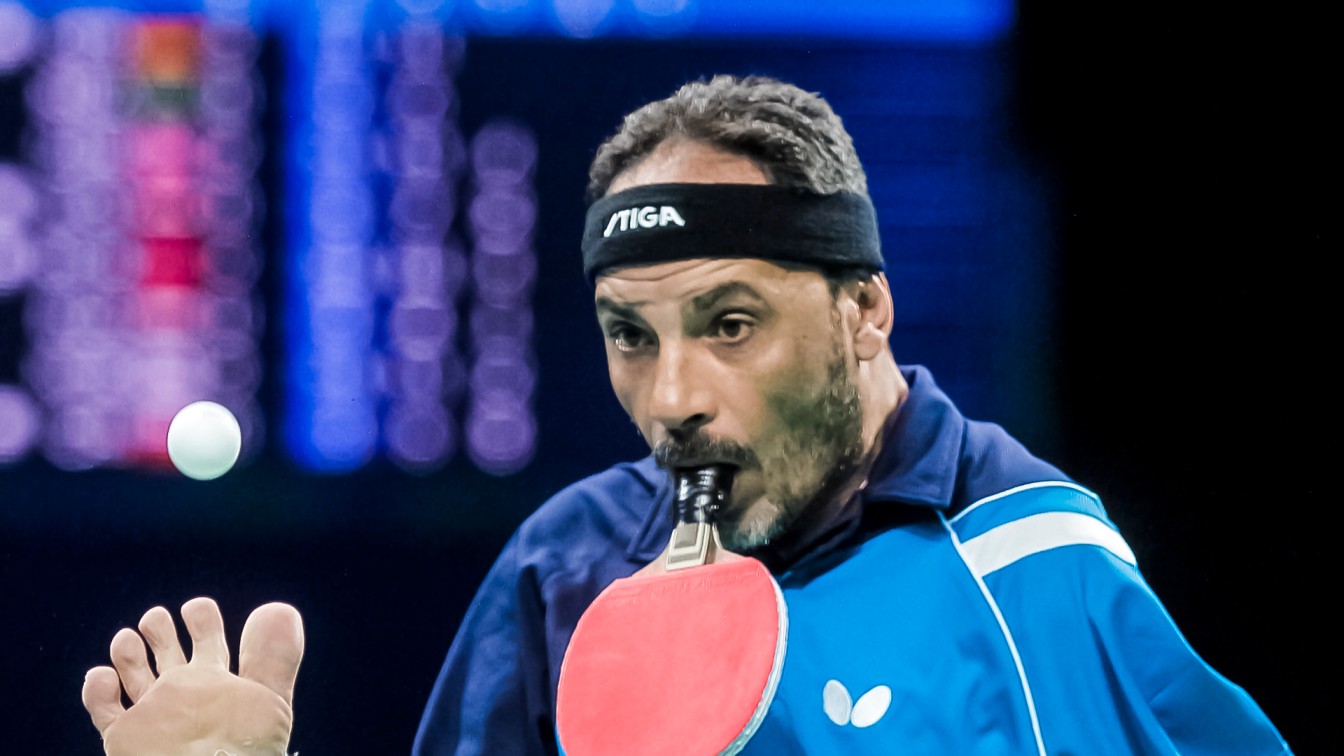 Ibrahim Hamadtou inspirational story has made him a global citizen. The 47-year-old Egyptian player is now looking forward to a great adventure in Tokyo 2020 Paralympic Games.

If there is one thing that Ibrahim Hamadtou is satisfied with since his story went viral on the internet, it is the positive attitude towards disabled individuals globally.

The father of three believes this is one of his goals when he decided to bring his story to global attention.

I am happy being famous over the internet because it has helped many people to get out of the isolation they are going through, and it has given many disabled people who were hopeless the hope that nothing is impossible life.

Ibrahim Hamadtou lost both arms because of a train accident when 10 years old decided to play table tennis, after officiating in the sport as an umpire.

I fell in love with table tennis in 1983 after losing both arms because of a train accident. So I started the sport after the accident; I was in the club where I was officiating a match between two of my friends. They disagreed on a point, when I counted the point in favour of one of them the other player told me, do not interfere as you will never be able to play. It was that statement that fired me up to decide to play table tennis. 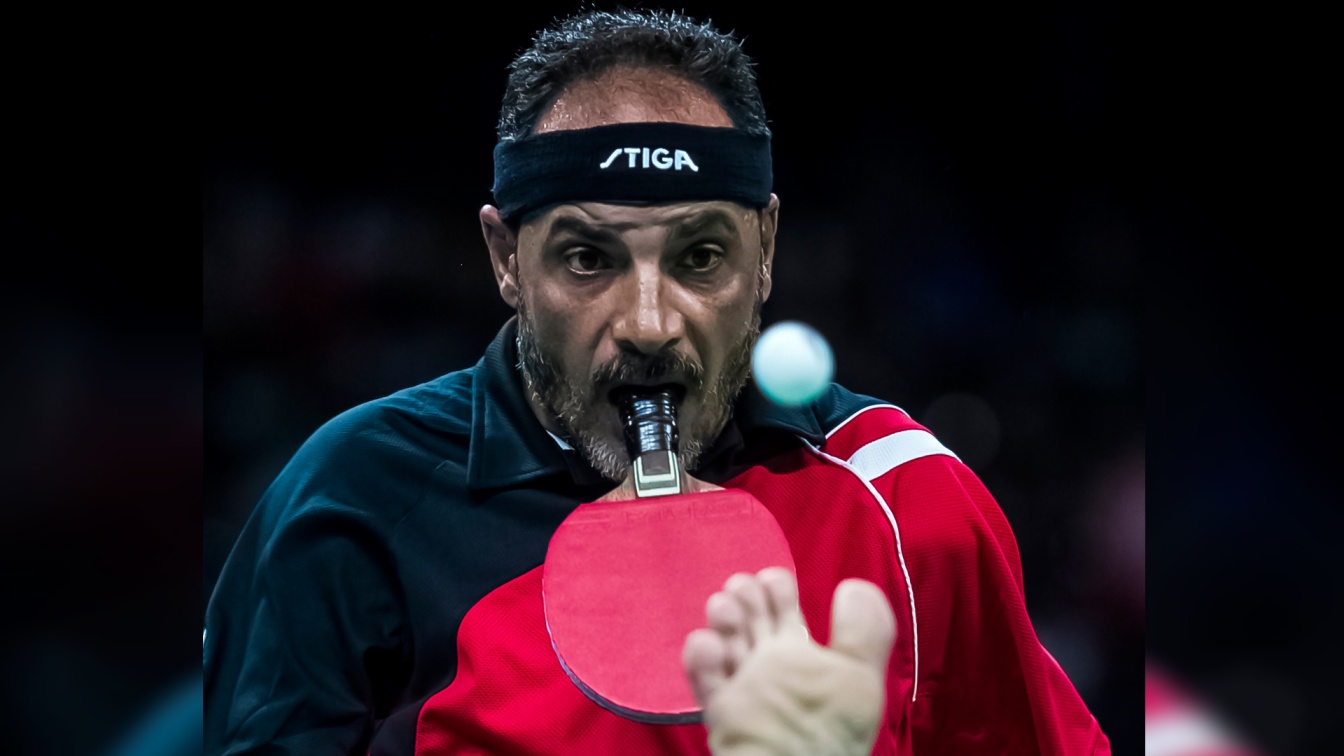 It was his unique style of play, holding the racket in his mouth, serving by flicking the ball up with his foot that attracted universal attention. A style, Hamadtou admitted took him months to get used to.

It took me nearly a year of practice to get used to holding the racket with mouth and making the serve; with practice and playing regularly this skill was improved.

For Hamadtou, 2013 was a turning point in his life.

Success but the South American city was the ultimate.

Getting to Rio 2016 was one of the dreams that I was trying to reach, and when the opportunity came to me, I was so happy to be part of the big show in Brazil. Unfortunately, I did not prepare enough to go through this dream. Now I have learnt from the Rio 2016 experience, and I am working hard for another stage, which is Tokyo. My goal in Tokyo 2021 is to be in good form; play better than in Rio to achieve a medal in this tournament. My message to the Egyptian and African players is Nothing Is Impossible.