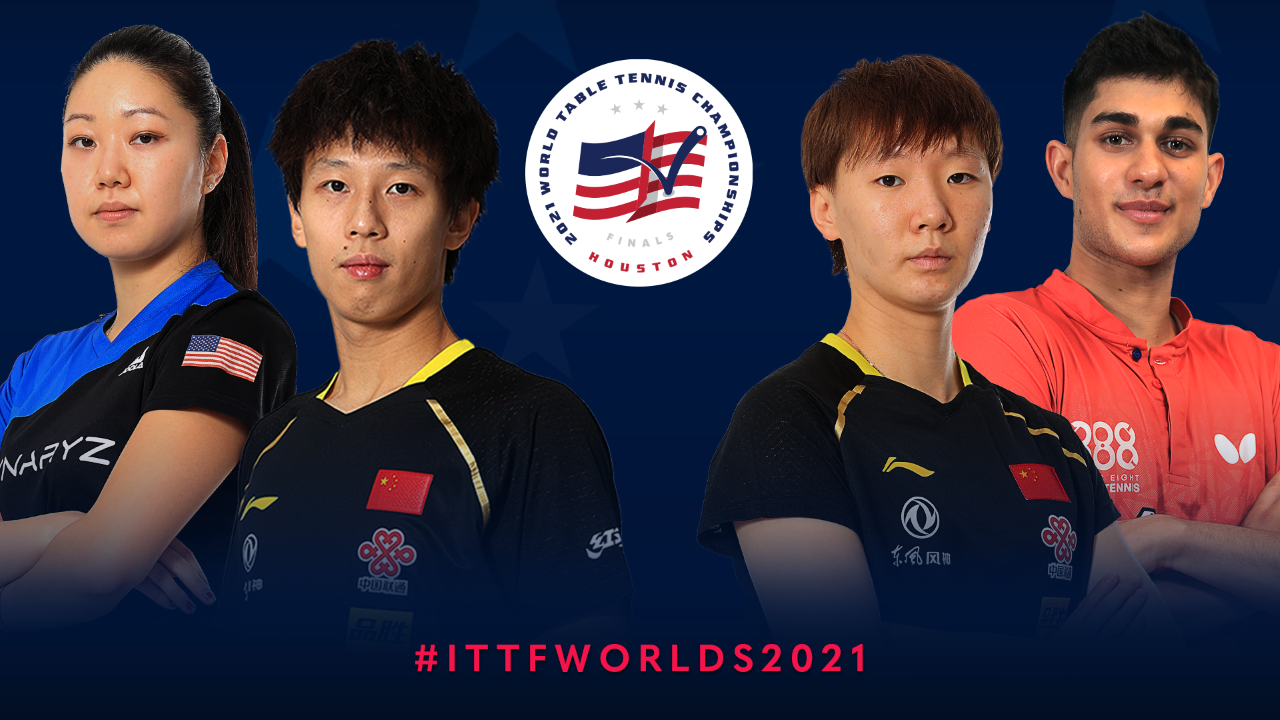 History will be made in Houston, Texas, as China and the USA will join forces at the 2021 World Table Tennis Championships Finals with two pairs formed of both American and Chinese players entering the Mixed Doubles competition on the year marking the 50th anniversary of Ping Pong Diplomacy.

This was announced at the Peace Through Sport Dinner Celebrating the 50th Anniversary of Ping Pong Diplomacy in front of guests including Christopher Nixon Cox and Neil Bush, respectively grandson of President Richard Nixon and son of President George Bush, representatives from the Embassy of the People's Republic of China in the United States, and Houston Mayor Sylvester Turner.

I’m really happy to be partnering with Lily Zhang for the Mixed Doubles event. She’s the top table tennis player in the US, I’m not China’s top player yet, but our goal is to come out on top for this event. The biggest advantage about pairing with her is that she speaks Mandarin. I hope we can get into the groove soon, develop good chemistry and work hard towards a great performance. And I hope fans from both China and the US will cheer on the China-US Mixed Doubles pairs.

It’s going to be amazing; it is so cool to be able the 50th anniversary of Ping Pong Diplomacy here in the US at the World championships. I think it will be a historical moment, and I am really glad that our two countries are able to work together through sport. I am very excited to play with Lin Gaoyuan, it’s so cool to pair with a Chinese national team player. They’re the best in the world, so I will do my best and hopefully we can work well together and get a good result.”

A few days ago, when the Chinese team arrived in Houston, I was deeply moved by the efforts ITTF, USA Table Tennis and Houston Sports Authority put into organizing a sports event during a pandemic. We have been thinking about how we can build on the China-US friendship kickstarted by our predecessors 50 years ago, and further enhance this relationship through sports events, sports activities and community events. On this basis, the CTTA alongside USA Table Tennis proposed to ITTF to have Chinese and American players paired up for Mixed Doubles - so that these athletes, who are friends with each other, can work together in the competition; so that fans from both countries can cheer them on, opening a new chapter of Ping Pong Diplomacy in this new era.

We are really excited that the opportunity has materialized for China and the U.S. to play a Mixed Doubles event in Houston. 50 years ago, a small exchange between players from the Chinese Table Tennis Association and USA Table Tennis has proven to be a moment of lasting significance. As it did so many years ago, sport is once again showing us the power of unity, and ping pong is once again changing the course of history. USATT is pleased to thank the ITTF, CTTA, and Houston Sports Authority for working together to continue the efforts of Ping Pong Diplomacy during such a momentous occasion.

Khalil Al-Mohannadi, Deputy President of the ITTF in charge of World Championships, commented:

I fully support this initiative, and I am proud the ITTF was able to provide the platform for these two unified China-USA pairs. This is a landmark moment in our sport history. It is fitting that it happened in Houston, set to become the first-ever American city to host of the World Championships, whilst our sport has a huge prominence in China. I wish everyone a wonderful time in Houston.

This is a new chapter in the Ping Pong Diplomacy journey, exactly 50 years after table tennis started building bridge between the two countries. At the 1971 World Championships staged in the Japanese city of Nagoya, Glenn Cowan, a young member of the United States team mistakenly boarded the bus carrying the Chinese team. Zhuang Zedong, the team’s greatest player, greeted him through an interpreter. Photographers caught the incident on film. The political climate in the 1960s was such the sight of Chinese and American athletes together was headline news. The unexpected goodwill between the U.S. and Chinese teams soon became the talk of the tournament

Following the sensational news, Mao Zedong, President of the People’s Republic of China, decided to invite the United States table tennis team in China. Members of the United States table tennis team, alongside accompanying members of the media, arrived in China in April 1971 to visit the country and play friendly matches. They were the first American delegation to visit the Chinese capital city of Beijing since 1949. Touted as one of the greatest diplomatic breakthroughs of that era, table tennis played a pivotal role in re-establishing ties between China and the United States, in what is now famously known as Ping Pong Diplomacy. 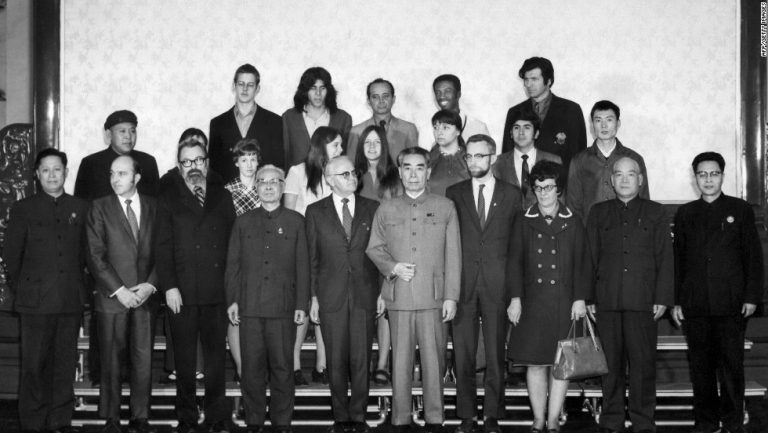 Once again, we are all witnessing the unique power of sport and how table tennis can create dialogues and foster mutual understanding. This will inspire us to deliver an extraordinary and historical Championships and to encourage the dreams, hopes and aspirations of not only the entire table tennis community but also the next generation worldwide.

Led by the ITTF Foundation, the Ping Pong Diplomacy programme has continued gathering more momentum. Another significant milestone was the Democratic People’s Republic of Korea and the Republic of Korea joining forces to compete as Unified Korea on several occasions. Ping Pong Diplomacy will be the theme of World Table Tennis Day on April 6 2022. Hundreds of creative events will be staged around the world; all aiming to build diplomatic and friendly relations between nations and people and bring peace around the tables.