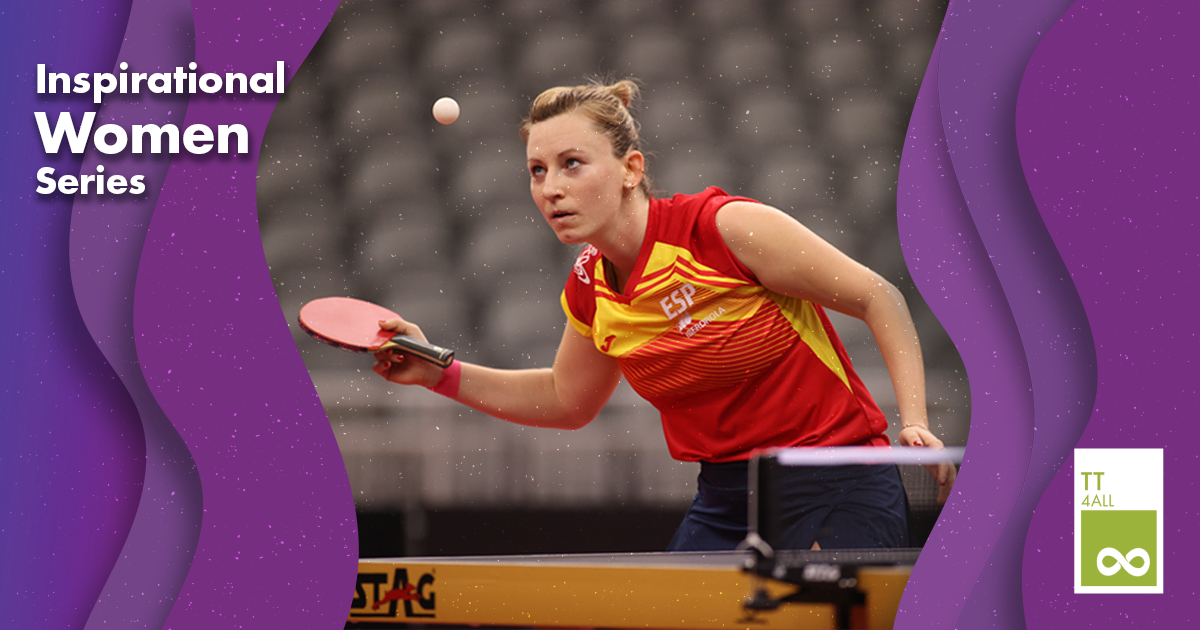 The Inspirational Women Series is a series of articles by the ITTF Foundation that supports and celebrates women’s participation in sport, as well as the courage they exhibit in challenging traditional gender roles and stereotypes.

Galia Dvorak is a four-time Olympian, Deputy Chair of the ITTF Athletes Commission, and a member of the European Table Tennis Union (ETTU) Gender Equality Group. Her Ukrainian heritage has landed her the position as the Special Projects Operations Manager at the ETTU, as well as the Goodwill Ambassador for the ITTF Foundation, supporting the activities and communications with the Ukrainian table tennis community affected by war.

FEMpowerment articles often focus on the obstacles one faces due to gender identity. In Dvorak’s case, her immigrant background possessed a bigger challenge growing up. In this article, the Olympian speaks up, about resilience, self-worth and the right to claim what’s yours.

“I’m one of the lucky ones”

Table tennis runs in the family for Dvorak.

Both of my parents are international table tennis players. On his way back from a tournament in Tianjin, China, my father brought me a racket and that was the beginning of my table tennis career. I was 6 years old.

The confidence boost came early for Dvorak. When thinking retrospective, the Olympian believed it was the solid foundation of her can-do attitude.

I was very successful in the youth competitions which led me to believe that I could achieve many things in life if I worked hard enough.

Having both parents in the sports world has created a shield for young Dvorak, one that could protect her from most of the adversities, but not all.

My family moved from Ukraine to Spain when I was two. There were not many immigrants in Spain in the nineties so I was the only kid in class with a strange name, and I always felt different. I started to see the differences between the values and culture that I was taught at home and those around me.

At some point, I started to notice the different treatment I have received for being a daughter of immigrants and a woman. Most of this discrimination came from coaches and male colleagues and I know for a fact that many others share the same experience.

Even when she started to play for the Spanish national team, the criticism of her diverse background still prevailed.

People would say that I was not a real Spaniard even though I grew up in Spain and learnt to play table tennis in Spain.

Knowing her worth and determined to improve gender equity and inclusion in table tennis, Dvorak has her way to approach the issue and urges everyone to do the same.

I address those issues as often as I can and try to conscience as many people as possible. This is how I make a real change because later these people will be making a change with their own actions. We should all call on people for every discriminatory action they take even if it is not our place to do so. 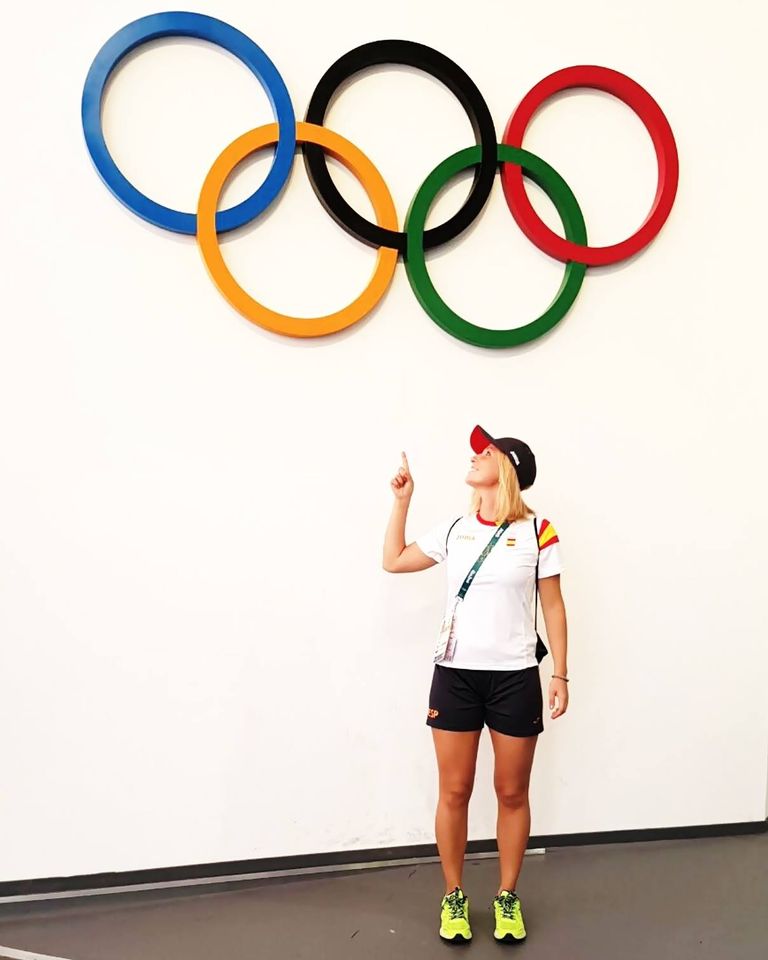 Speak for those without a voice

Since the outbreak of the Russo-Ukraine war, Dvorak has taken on more roles in addition to her many responsibilities.

I am proud of my Ukrainian heritage and the voice of Ukraine should be heard. A lot of people have been displaced and many had to flee from the country because of war. There is never a thing too small, we can all do something to help those in need.

One of Dvorak’s new roles is the ITTF Foundation Goodwill Ambassador. She facilitates and supports our effort in supporting the Ukrainian table tennis community during this time of despair and chaos. In extending the support of the #TableTennisUnited Fund to assist Ukrainian players affected by war, Dvorak has been one of our most dedicated advocates of the campaign.

We are sending out a message of hope and resilience. Table tennis has shown us in the past that it is a very powerful tool to unite people and as a member of the worldwide table tennis community, it is my job to ensure our sport continues to be a motivation and anchor for those experiencing hardships and loses.