Affective Leadership is one of the DBF 20 projects initiated by Asociación Colombiana De Mujer y Deporte in Colombia. Through table tennis training and education programme, the project aims to promote positive decision-making, body care, reduce gender-based violence and increase self-esteem in children under 16.

Located 4 km east of the capital city of Quindío Department, Calarcà has the highest prevalence of drug abuse, displacement, family disintegration, risk of direct or indirect recruitment and linkage to armed groups outside the law or to illegal groups associated with drug trafficking or organised crime.

Since its inception in 1995, Asomujer y Deporte has been utilising sports to prevent early pregnancy and drug consumption in children, promote gender equity, and reduce gender-based violence in sports.

The project started with 40 children, 22 girls and 18 boys, and 12 community agents. Children and teenagers are the primary targets for the Affective Leadership project because they are the vulnerable group exposed to the prevalence problems in their region.

Focusing on experiential learning methods, they deliver regular table tennis training three times a week and thematic workshops to teenagers, parents, community agents, and coaches. During the sessions, participants learn from one another about their experiences. They are also encouraged to self-reflect on their bodies, values, gender, habits, relationships, and rights.

On 4 and 5 August 2022, Asomujer y Deporte conducted two workshops for different target groups. They trained 12 community agents promoting rights to prevent gender violence in sports. Through group discussions, the community agents are equipped with knowledge on (1) Comprehensive management of the athlete, including health, training, habits and mental attitude with a gender approach; (2) Gender-based violence in sport.

They discussed the most common diseases and injuries in the reproductive organs of each gender during physical activity and sports. 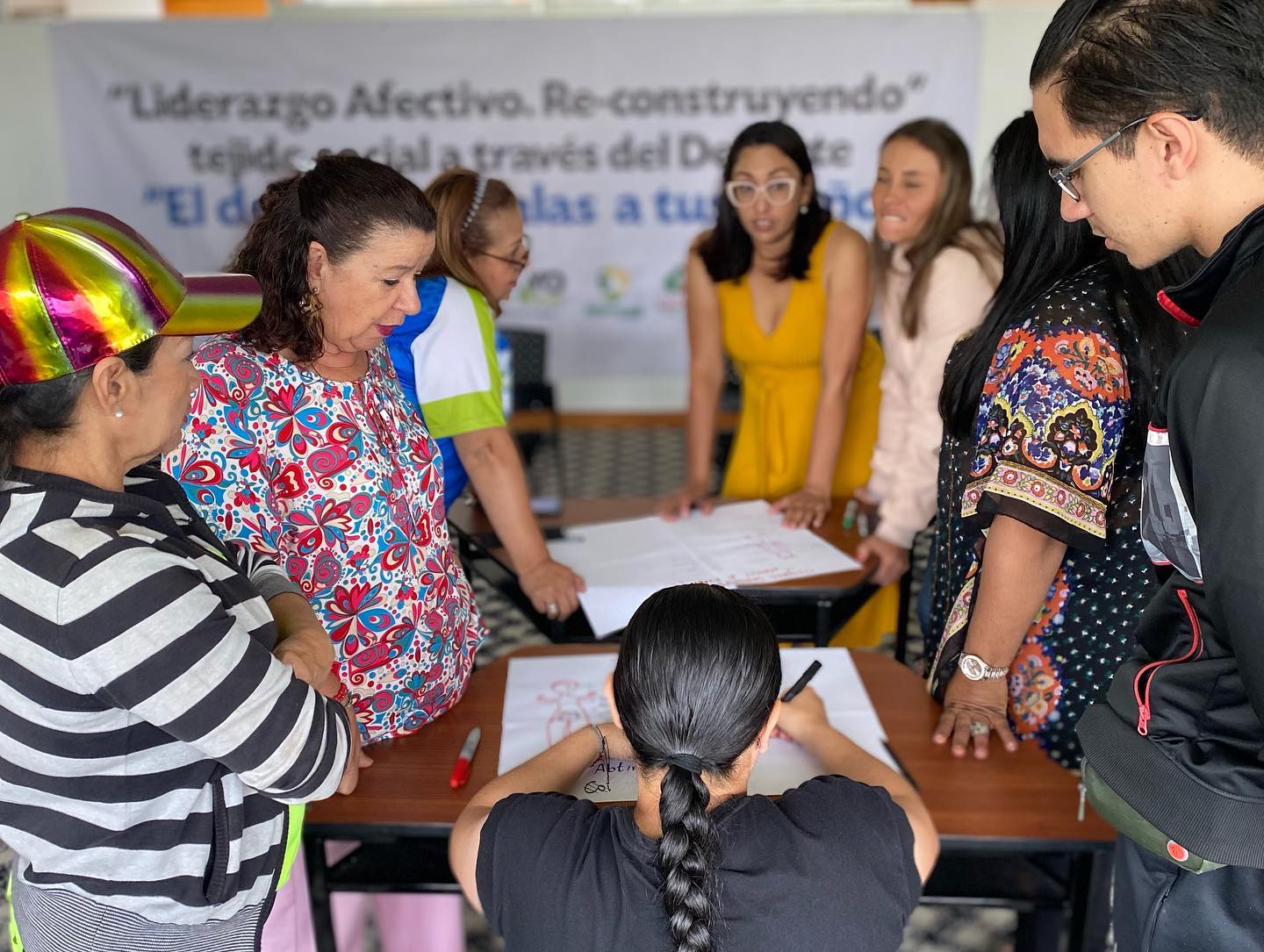 Following the community agents' workshop, they held a teen workshop on the women's life cycle. In line with their primary goal to prevent teenage pregnancy, children learn about genitality, sexually transmitted diseases, contraceptives, and pregnancy in adolescence. Alongside the topic, Affective Leadership also emphasizes promoting habits and healthy lifestyles as well as parent-child relationships and responsibilities. 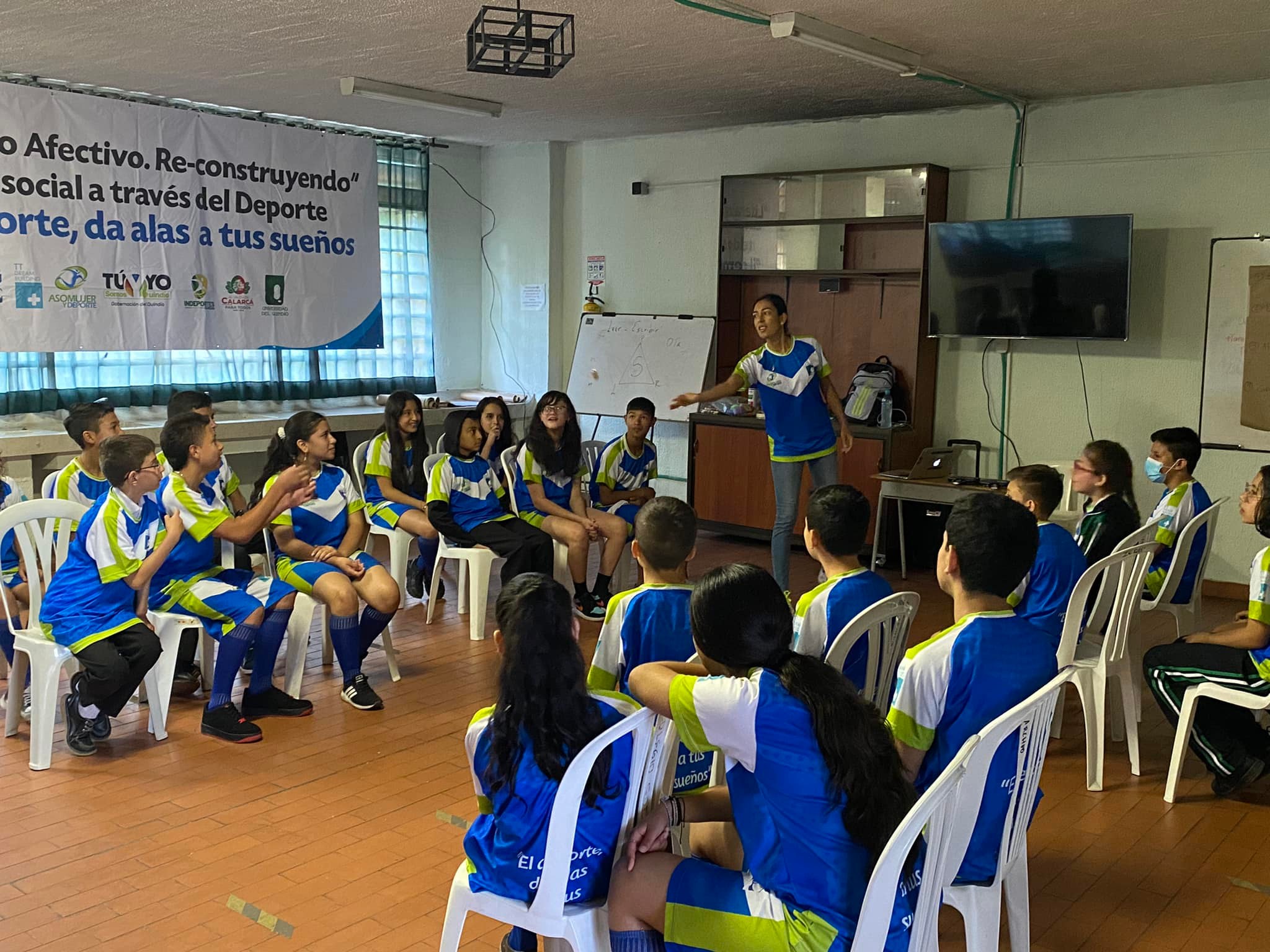 Teenagers learn about the various topics through engaging games where they collaborate to generate new knowledge from fundamental ideas. At the end of each game, the topics are reinforced, and any myths or lingering concerns are addressed.

Sign up to our newsletter to receive updates on our programmes and projects.